De La Soul - And The Anonymous Nobody

Home / De La Soul - And The Anonymous Nobody 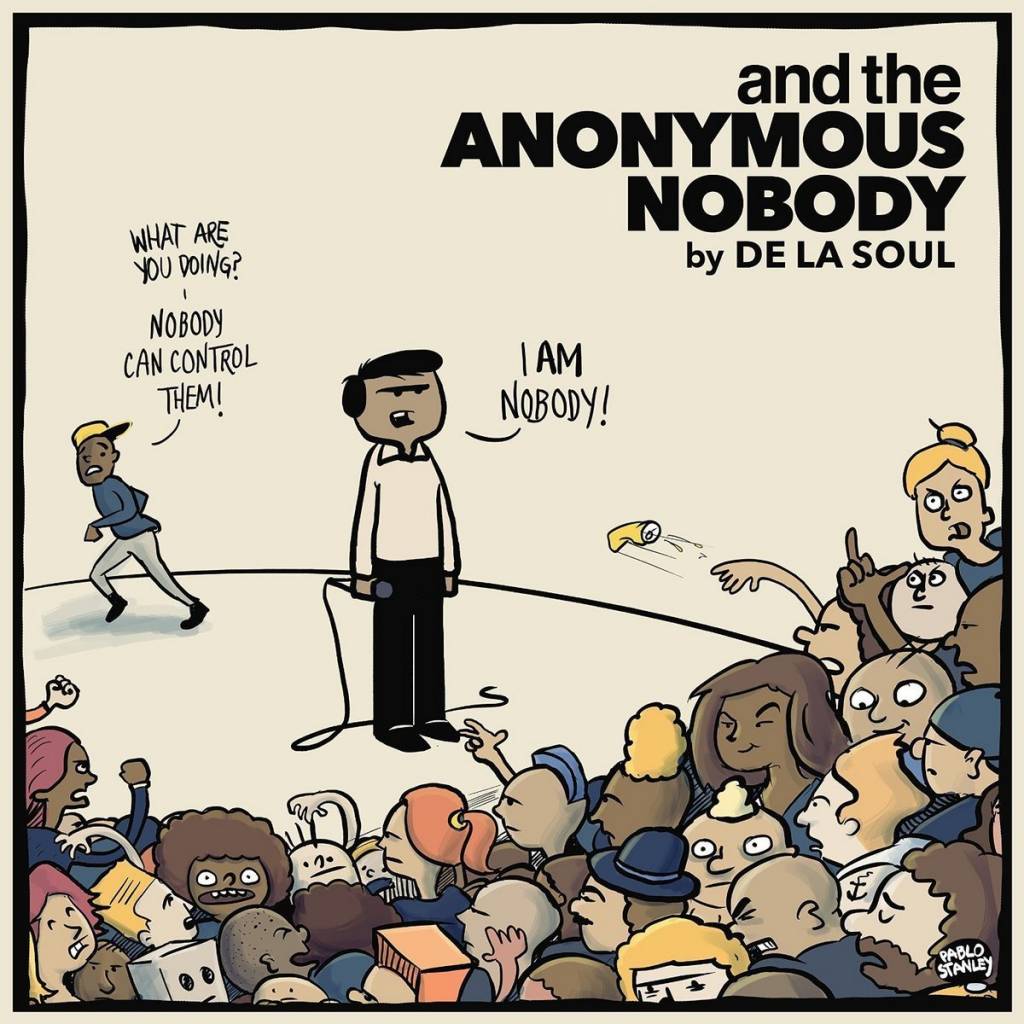 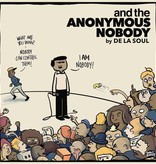 "and the Anonymous Nobody" is the first De La Soul studio album in eleven years and as independent artists, free of record labels interfering in the creative process. True to the roots of Hip-Hop, the new album incorporates elements of Jazz, Funk, Rock, Country Western and more sampled to create the tracks. Sampling is how De La has always made music but after spending a huge part of their career fighting off the "sample police", De La decided to take a completely new approach, something Hip-Hop hasn't done before...sampling themselves.

Over three years, De La collaborated with some of LA's finest studio musicians and recorded them in free-styled, unrehearsed, jam sessions. They played everything from banjo to upright bass, sometimes up to a dozen musicians at once; simply allowing sounds to integrate. Recorded in one of LA's most classic studios, Vox, the recordings have that creamy analog warm mixing board sound that the old records our parent's once played had.