David Bowie – The Buddha Of Suburbia 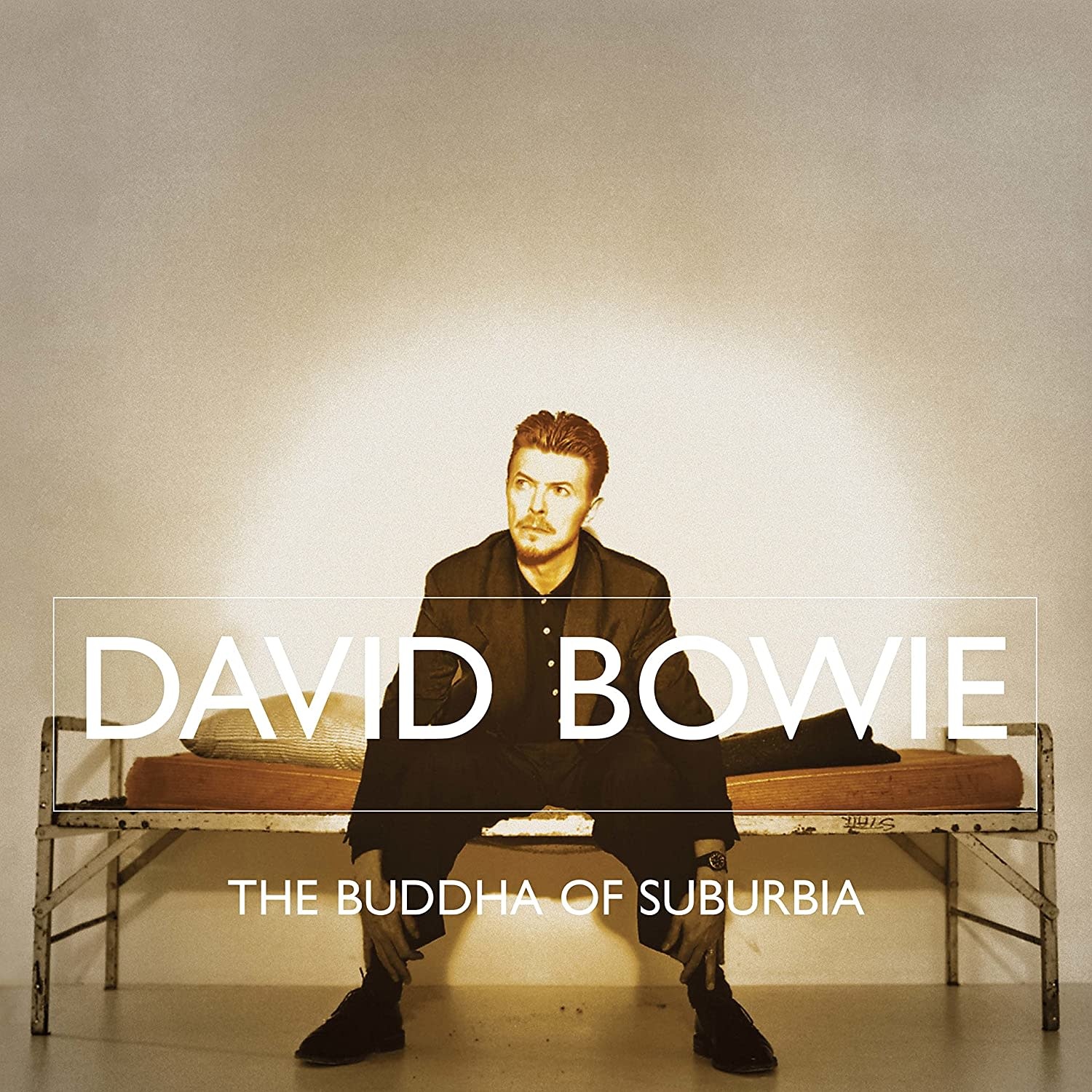 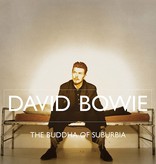 Originally released on November 8, 1993, The Buddha of Suburbia is David Bowie's 19th studio album. After meeting with Hanif Kureishi, author of the 1990 novel of the same name, Bowie decided to score a British television adaptation of Kureishi's novel.

The soundtrack album was poorly promoted and fell into obscurity, until it was reissued in 2007. It is one of Bowie's least known works, yet it is also one of his most innovative and captivating.