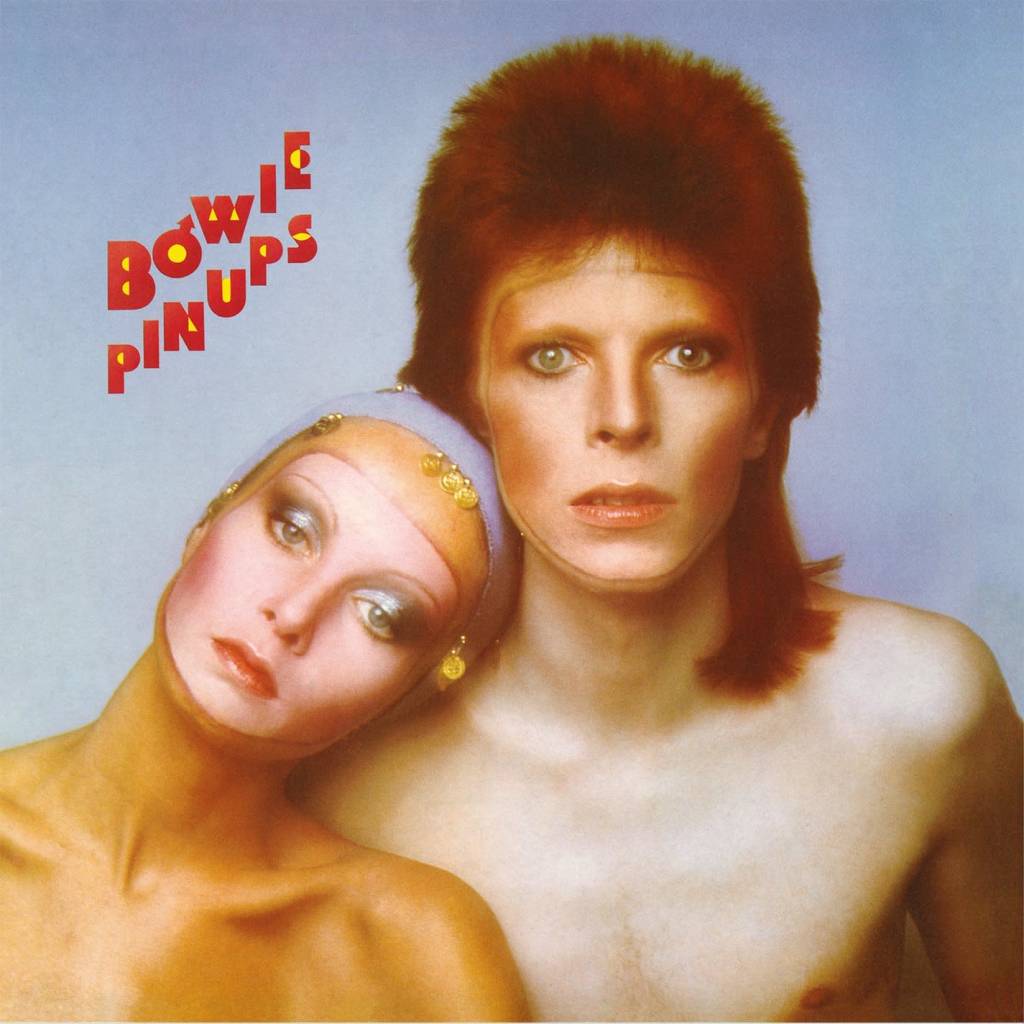 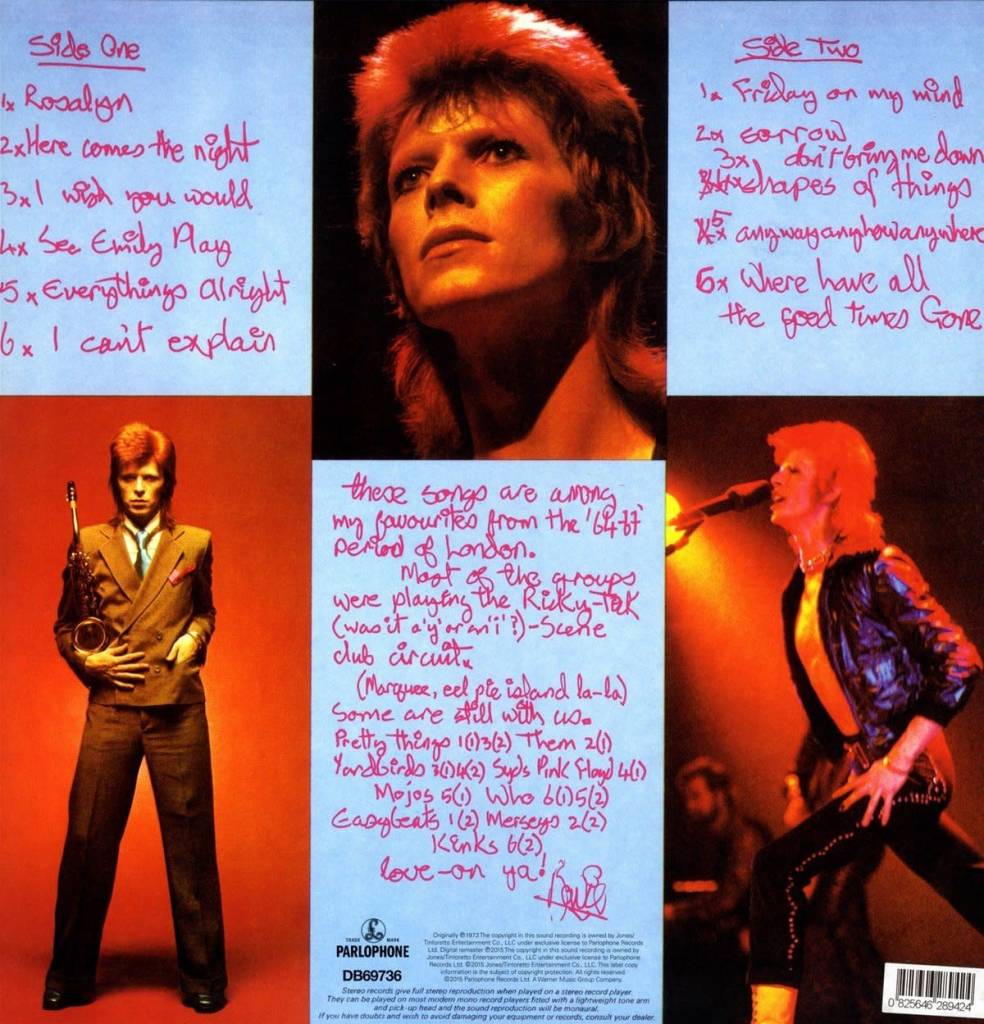 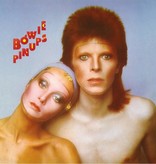 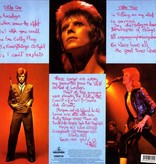 Bowie wasn’t the first to release a covers album, but Pin Ups was one of the earliest ones by a rock artist, and to this day, it’s still one of the best. Why? Well, even if it didn’t represent the last studio album by his classic backing band, The Spiders from Mars, it’s a must-have because Bowie didn’t just go for the easy score. No, he Ziggy’d the hell out of every track, enveloping each song in starman charisma and panic-in-Detroit urgency. And Bowie being Bowie, he didn’t pick the obvious hits either. Bowie wasn’t just tipping his space helmet to early influence, but breathing new life into songs from his musical peers, and, in some cases—hell, pretty much every case—besting them.