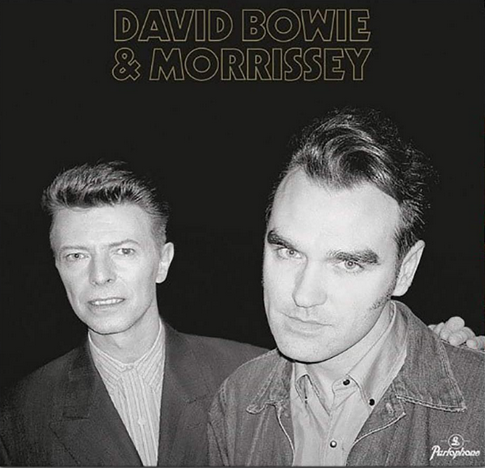 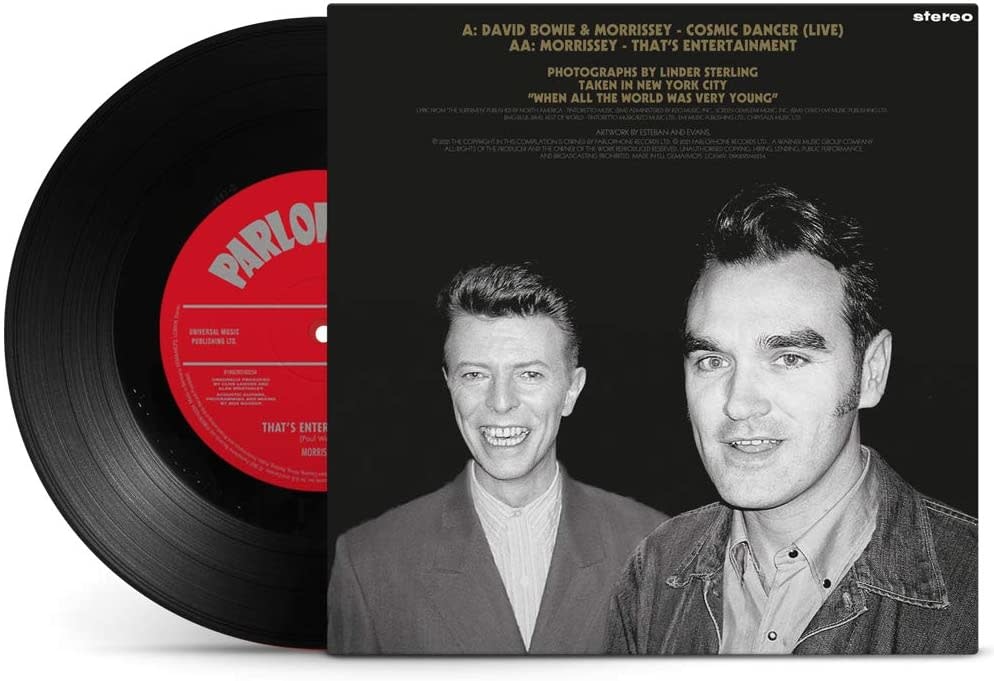 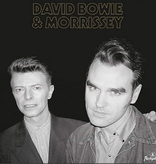 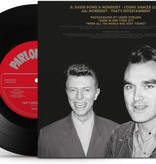 The date was June 2, 1991, the performance was one for the ages, and now you can finally own an official copy of this duet.

(Please note that this is indeed a new version of the song, as opposed to the version released by Morrissey way back in 1993.) The single features photos of Morrissey and Bowie on both the front and back cover, and like so many other photos adorning Morrissey singles, the shots were taken by his old friend Linder Sterling.