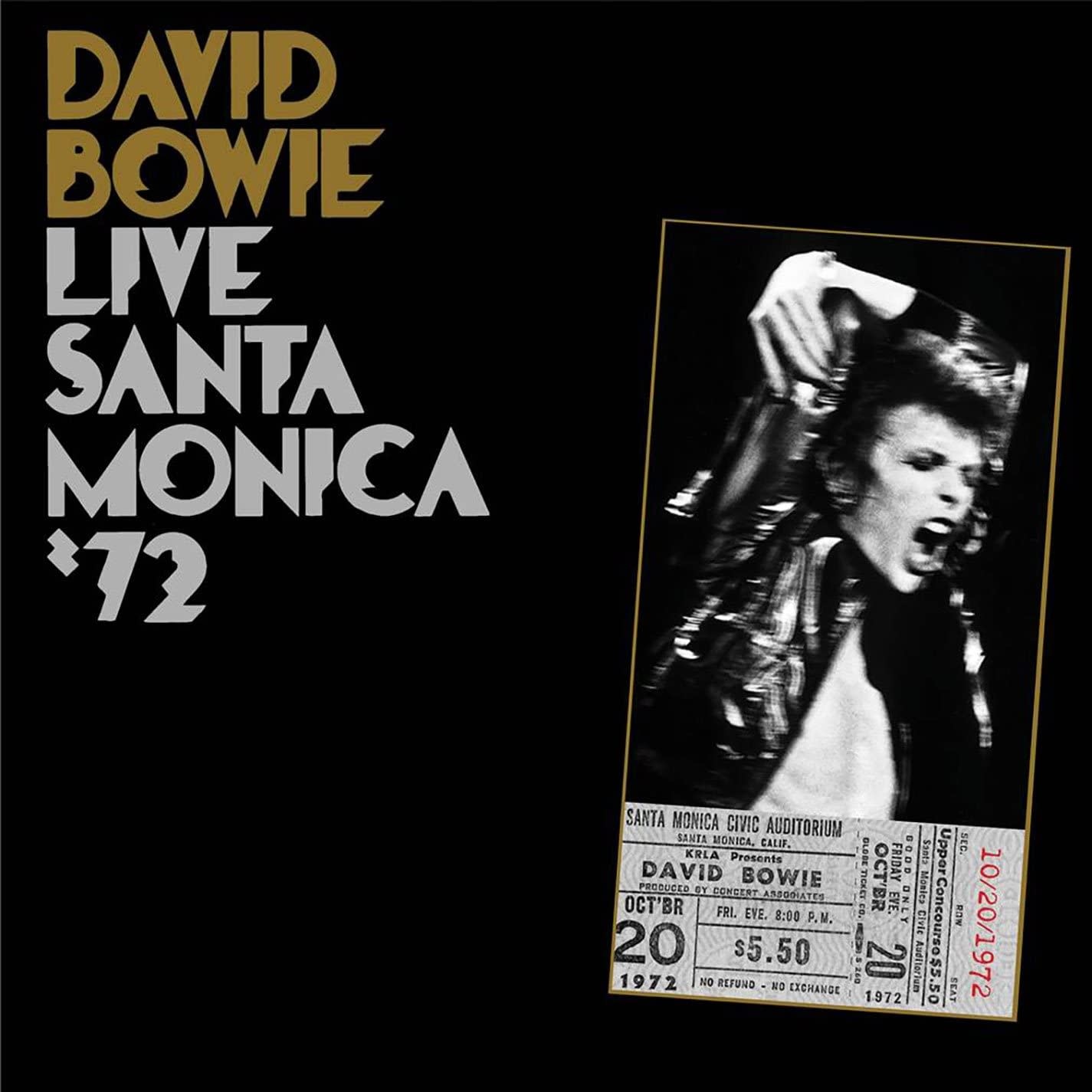 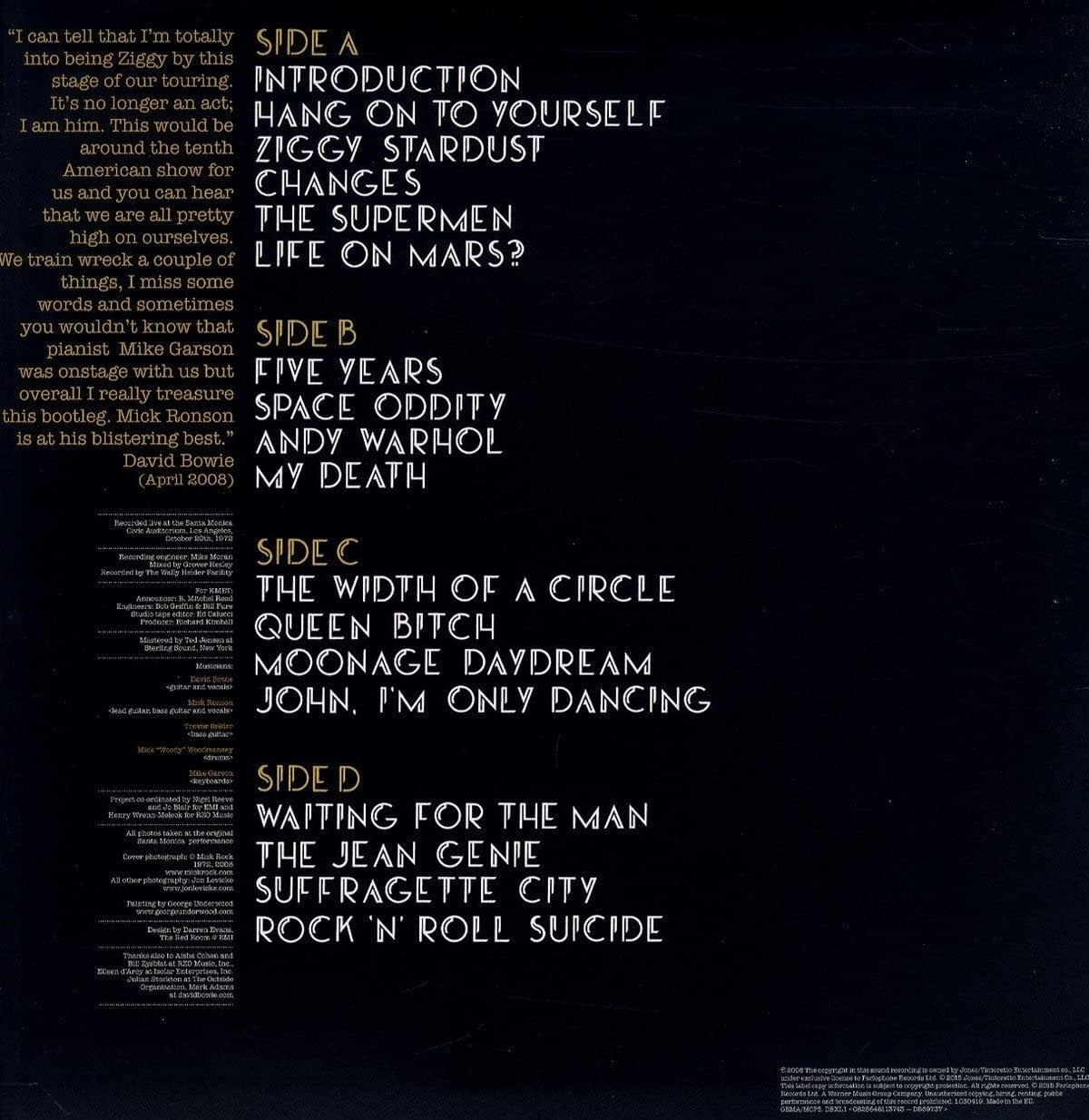 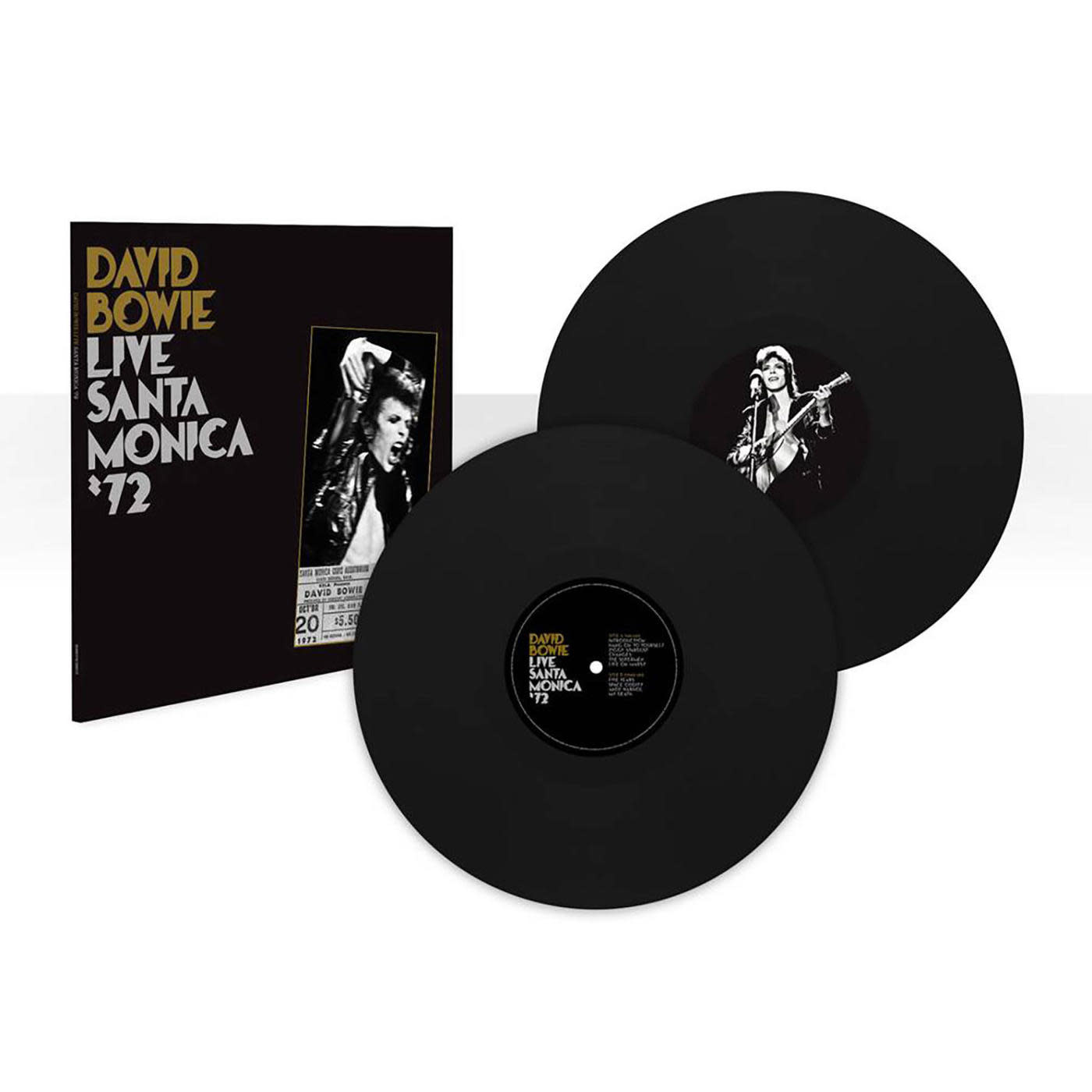 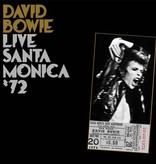 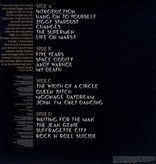 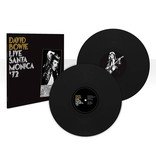 Recorded from Bowie's first live American broadcast, this October 20, 1972 concert is a good choice for those who found themselves left cold by the awkward soul and the absence of Mick Ronson on David Live. Coming on the heels of the release of Ziggy Stardust, Bowie is captured here at the height of his creative powers. He gives a nod to the influence of Lou Reed with a fine "Waiting For The Man," and the live renditions of "Jean Genie" and "Rock and Roll Suicide" surpass the studio versions, thanks in no small part to the inimitable Mick Ronson. "Life on Mars?" and other tunes off Hunky Dory can be a bit disappointing, though, without original keyboardist Rick Wakeman, who was now busy becoming a star with Yes. But this is only a minor qualm; the Spiders band is wonderfully aggressive, all the more because live performance was perhaps the true home for its glam theatrics.