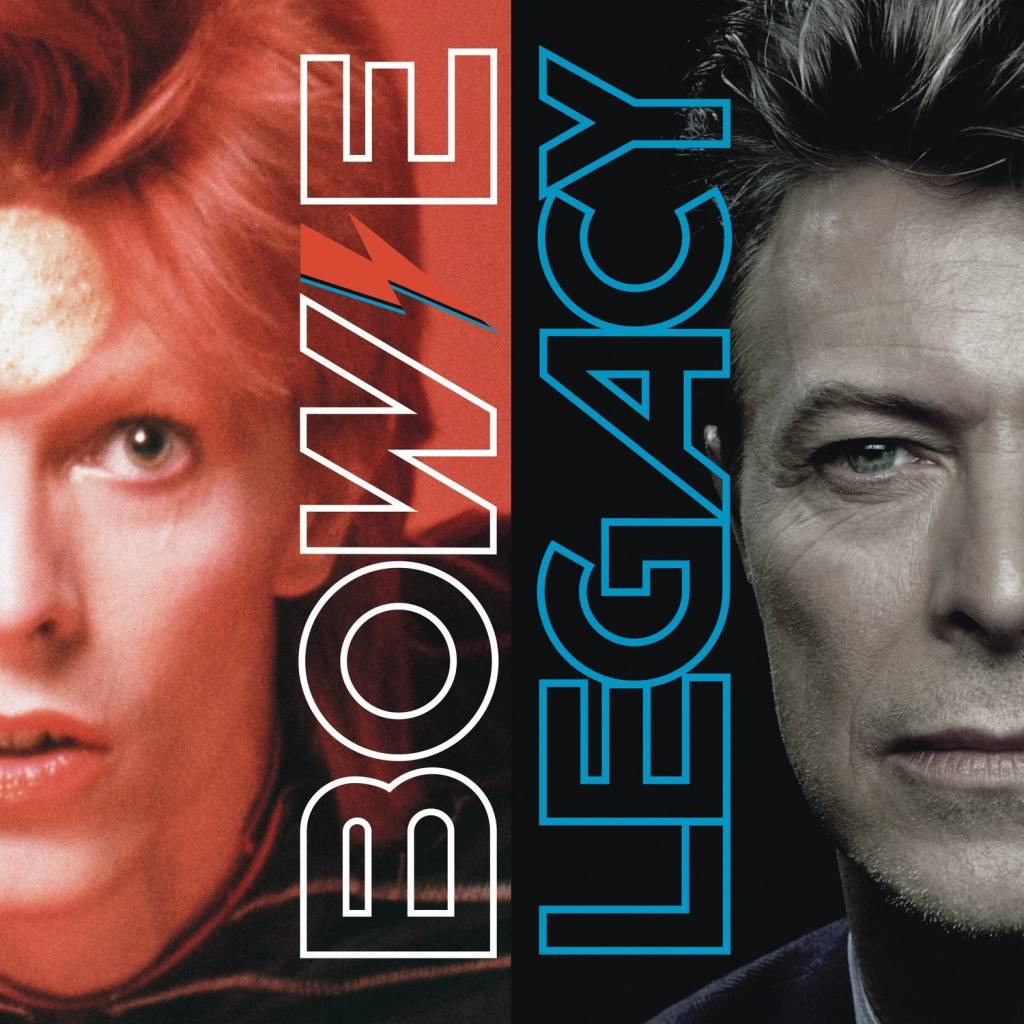 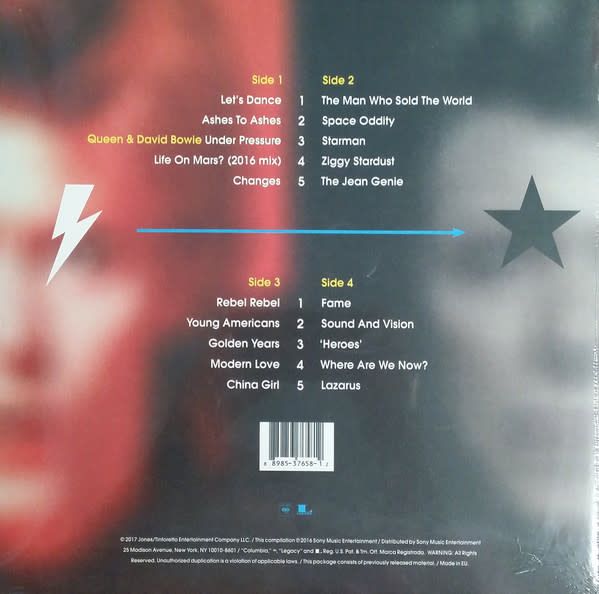 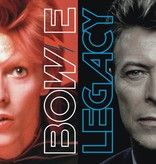 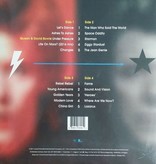 Legacy (The Very Best of David Bowie) (also known as Bowie Legacy) is a greatest hits album by English musician David Bowie, released on 11 November 2016 through Sony Music Entertainment in the US and Warner Music Group in the UK and several territories.

The album's contents are mostly identical to the two-disc edition of Bowie's previous greatest hits album Nothing Has Changed (2014).[2]"Love Is Lost" and "Sue (Or in a Season of Crime)", which were present on Nothing Has Changed, are replaced by three new selections: "Lazarus" and "I Can't Give Everything Away", both from Bowie's final studio album Blackstar.