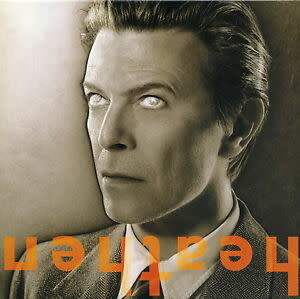 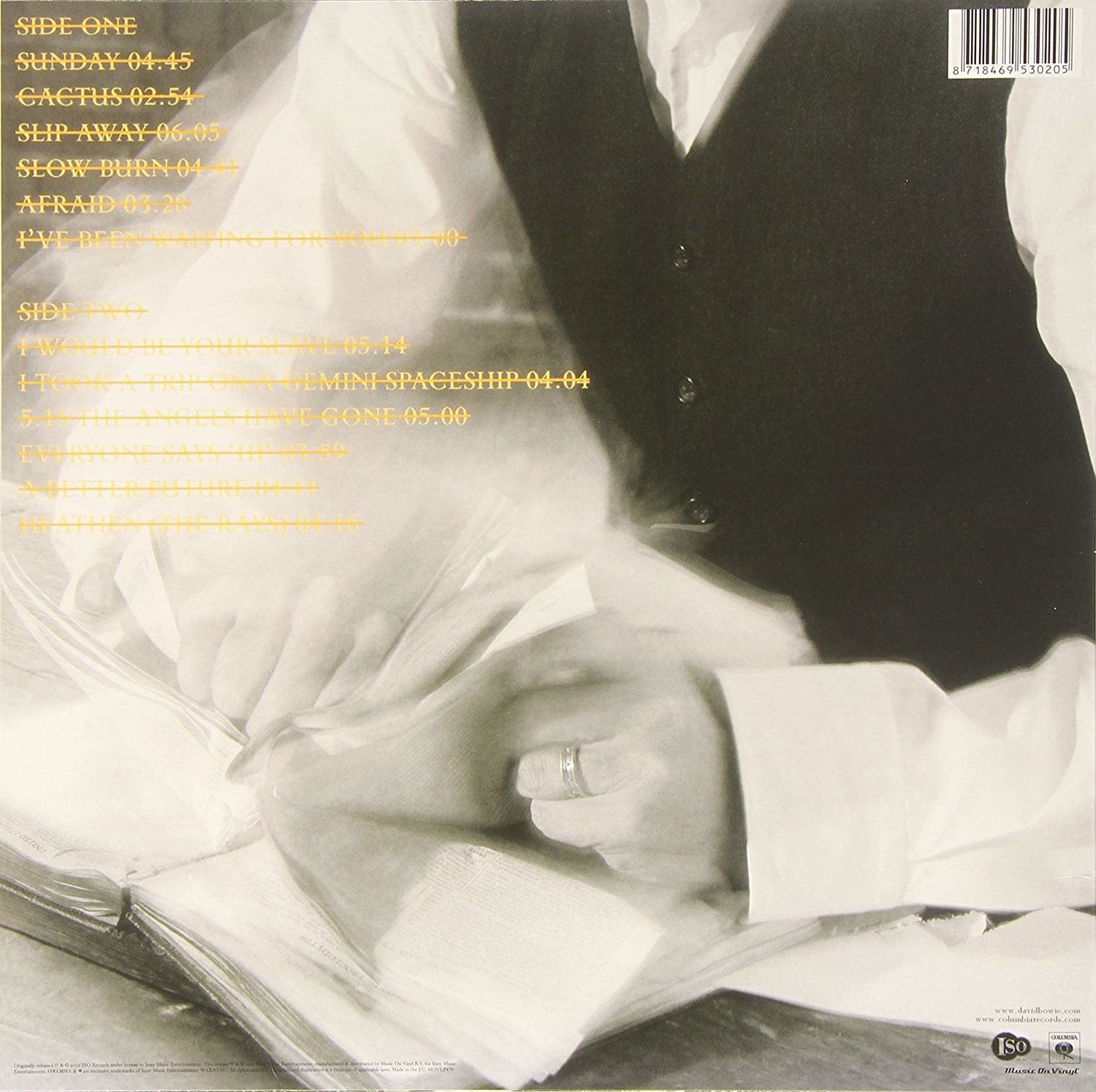 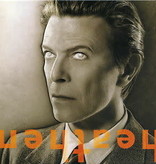 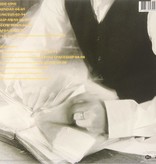 Heathen is the 22nd studio album by English rock musician David Bowie, released in 2002. It was considered a comeback for him in the US market; it was his highest charting album (#14) since Tonight (1984), and earned some of his strongest reviews since Let's Dance (1983).

Worldwide, it sold over two million copies and experienced a four-month run on the UK charts. Although its production had started before September 11 attacks in 2001, the album was finished after that date, which resulted in the influencing of its concept.