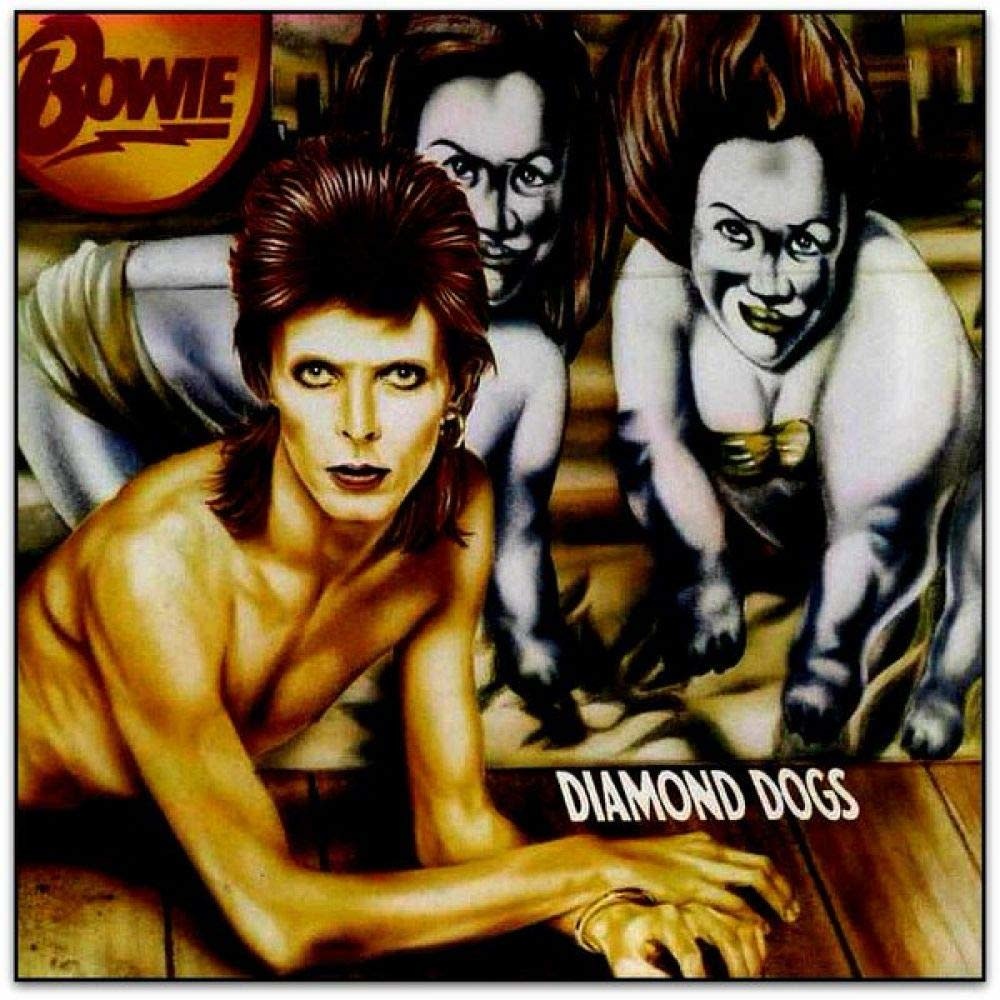 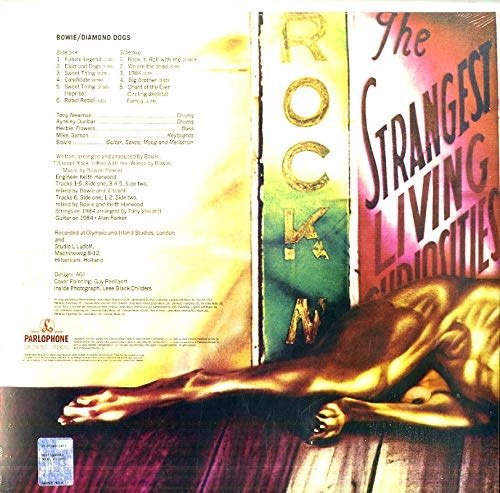 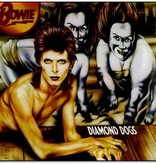 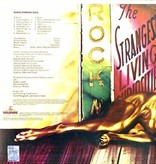 Released on 24th May 1974 Diamond Dogs gave David Bowie his third UK number one album and his first top 10 album in the US. To celebrate the 45th anniversary of this iconic album there is a special limited edition red vinyl version of Diamond Dogs on 24th May 2019, exactly 45 years since its original release.

Preceding the album by more than 3 months, Rebel Rebel peaked at number 5 on the official UK singles chart. The original single mix was substituted by the shorter, 'phased' New York Remix single version in North America, featuring a new arrangement and overdubbed vocals. The album originally peaked at number 1 in the official albums chart in the UK and number 5 in the Billboard album chart in the US.