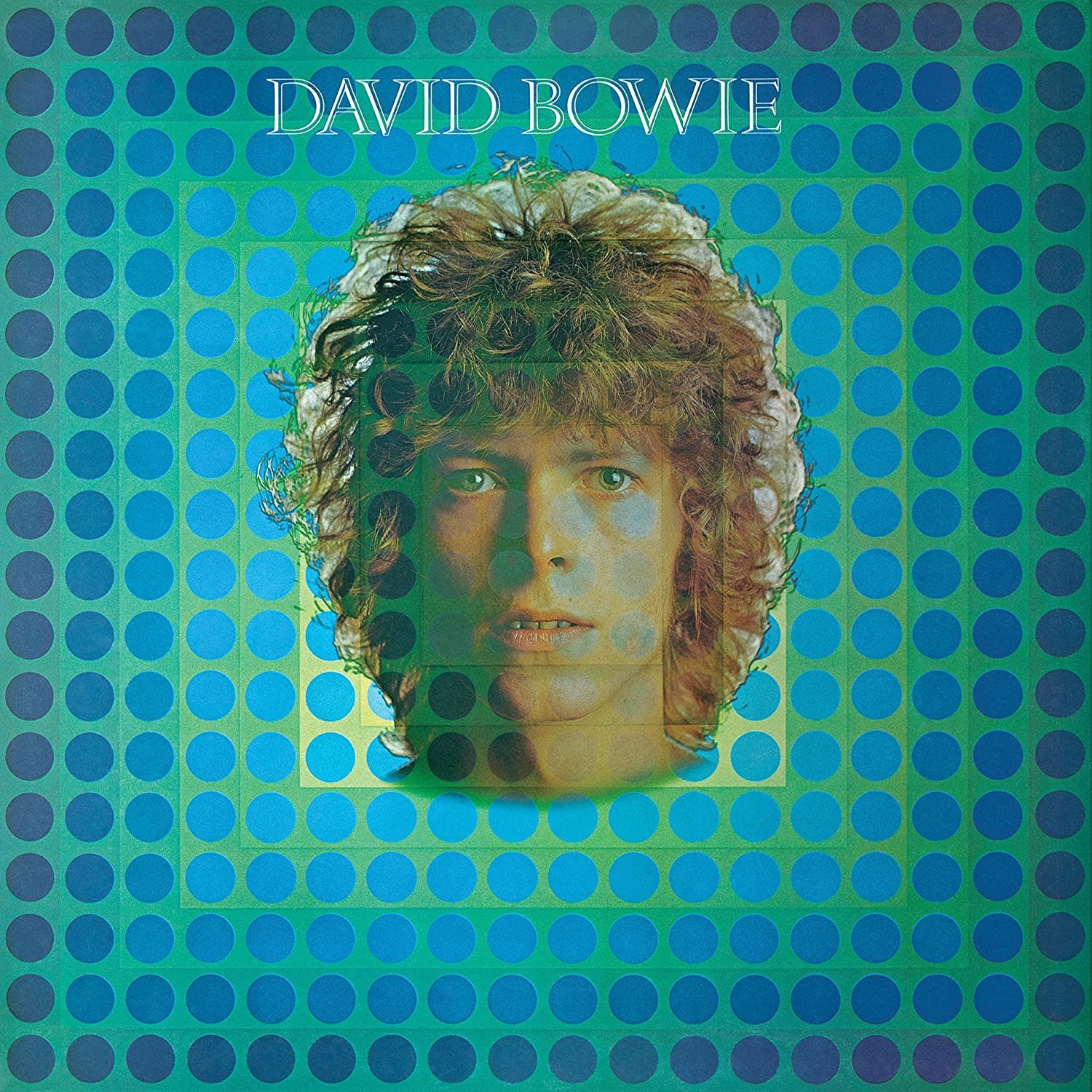 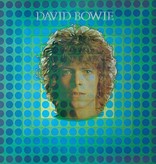 Space oddity was the first record on which David Bowie looked and sounded like the Bowie whom the world has come to know. One glance at the spooky, androgynous face that adorns the record was enough to signal that the Anthony newley-influenced, light-pop singer who sang the novelty number "The Laughing Gnome" a few years earlier was a thing of the past.

Leaving behind the mannered, English music hall-isms of his initial recordings, Bowie roughened up the sound, creating a ragged, eclectic mix of folk and rock tinged with electronic sounds. the record yielded his first American hit, and began the singer's soon-to-be meteoric rise to international rock icon-hood. The title track, a sci-fi mini-epic, is an enduring classic in which Bowie squeezes every bit of drama from both his dour low range and the soaring upper reaches of his voice.

Even after decades of continued airplay, "Space Oddity" is surprising for its intricate arrangement, nifty guitar playing, and palpable sense of interplanetary estrangement. Other fine and lesser-known musical moments include the sublimely subdued "Letter To Hermione", and the sprawling and strange "Memory Of A Free Festival".