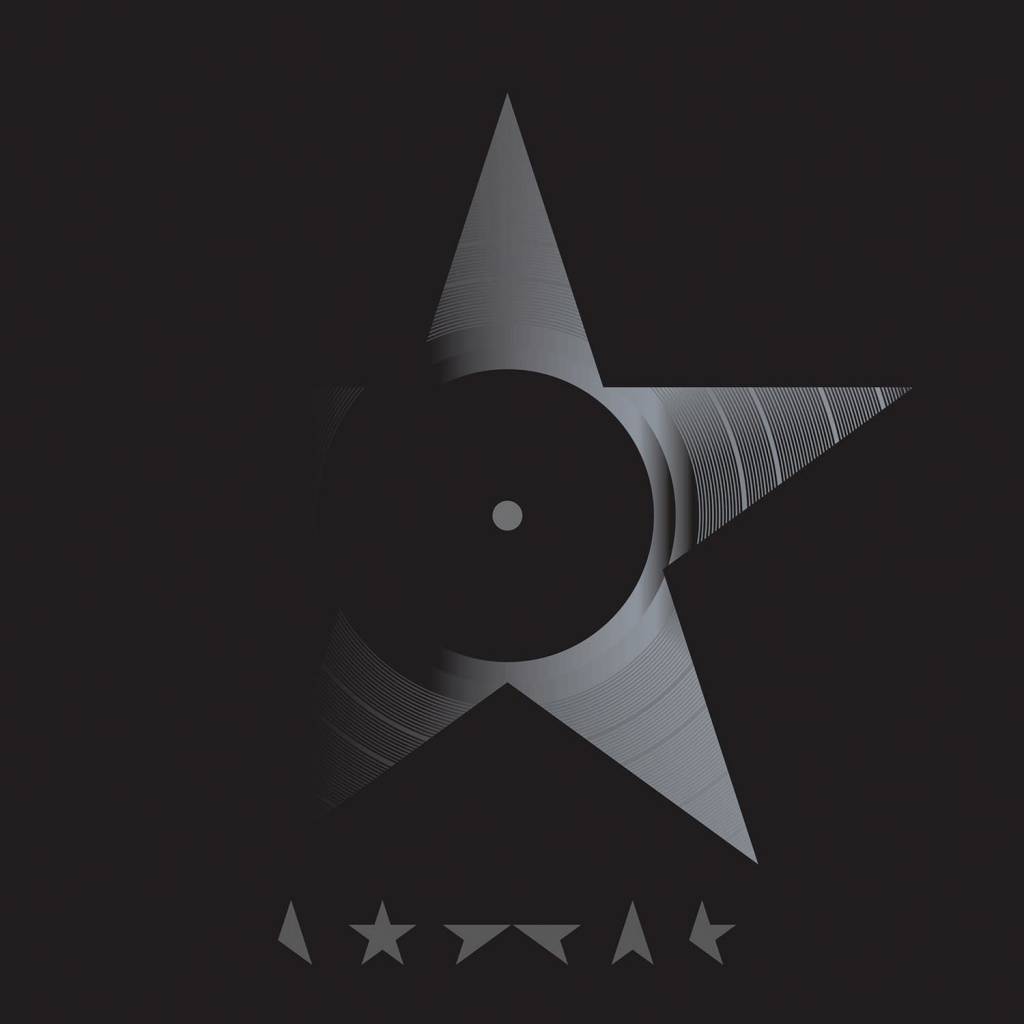 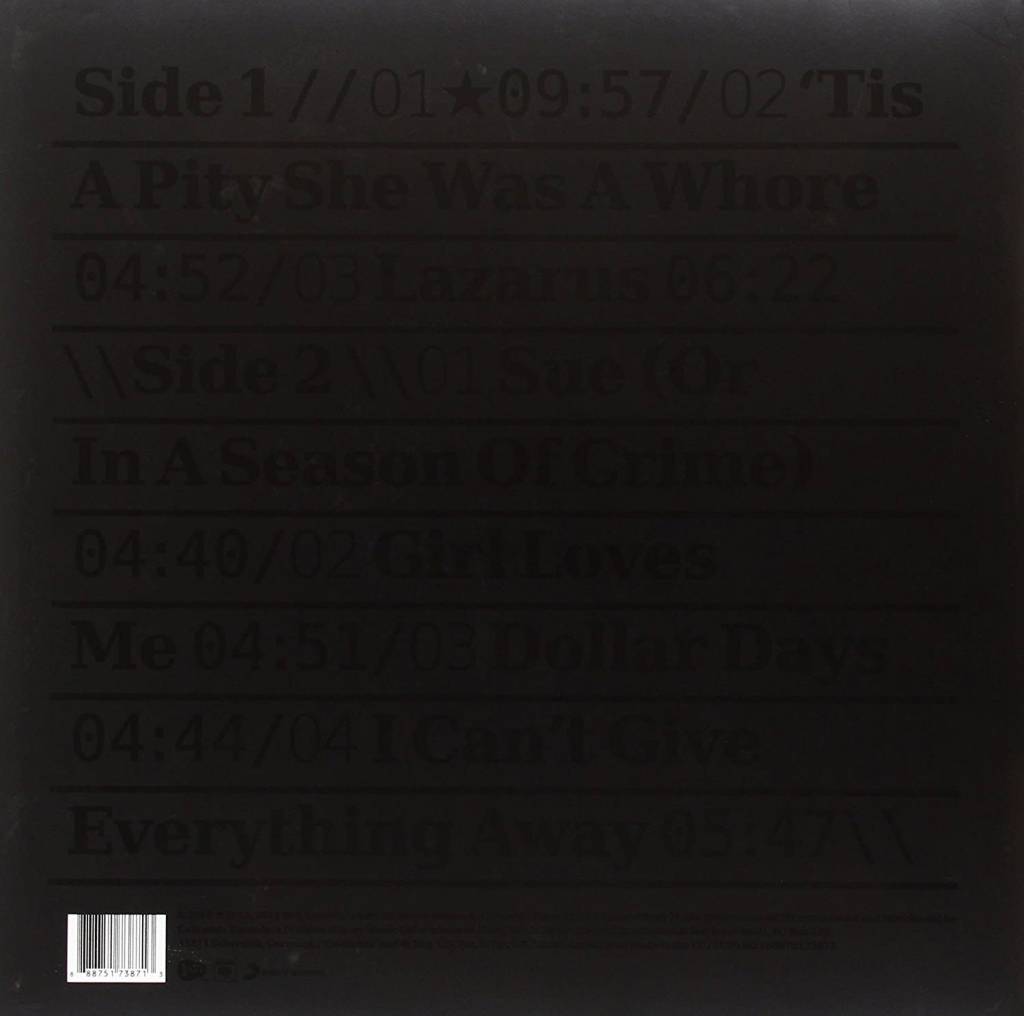 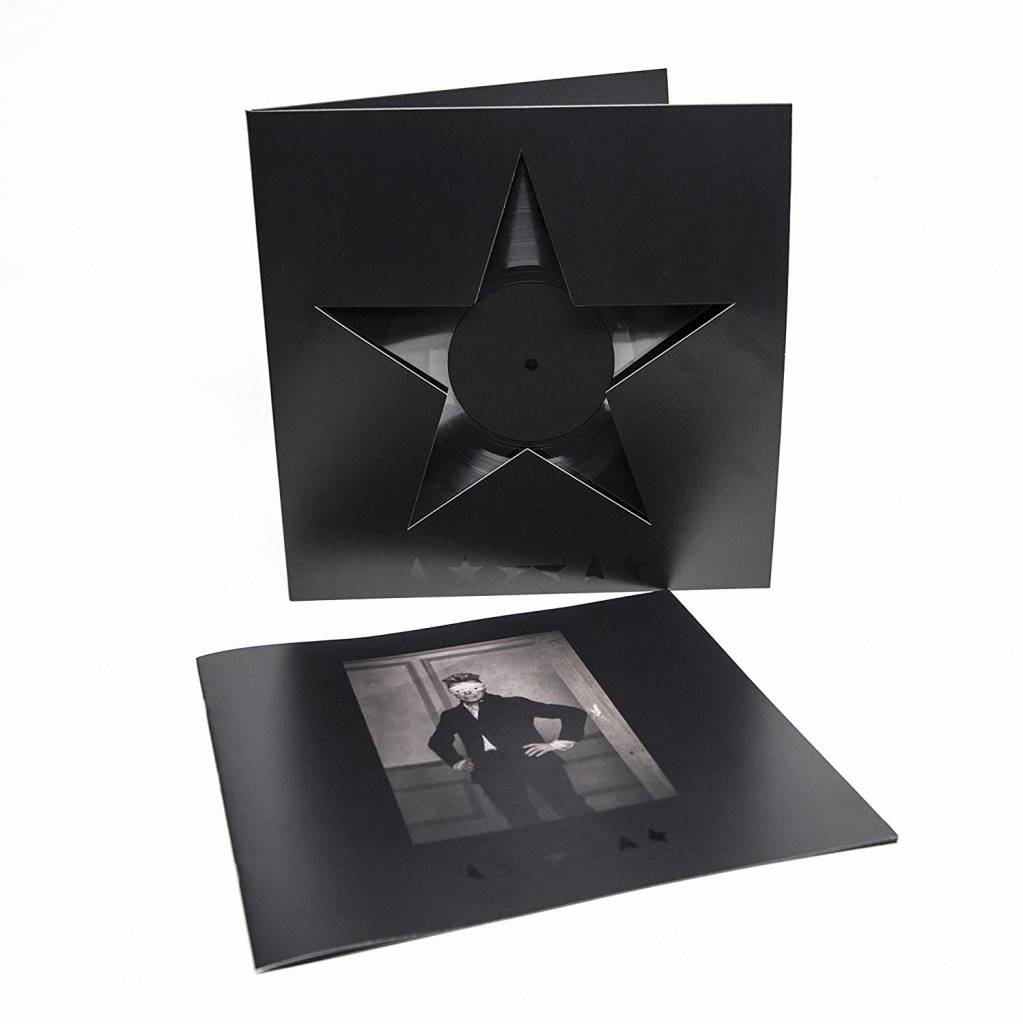 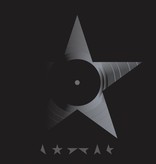 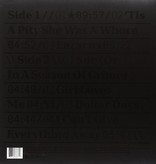 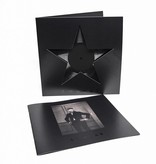 Blackstar (stylised as ‰Û¡ÌáÌä) is the twenty-fifth and final studio album by English musician David Bowie. It was released worldwide through ISO, RCA, Columbia, and Sony on 8 January 2016, coinciding with Bowie's 69th birthday. The album was largely recorded in secret between The Magic Shop and Human Worldwide Studios in New York City with Bowie's longtime co-producer Tony Visconti and a group of local jazz musicians.

Two days after its release, Bowie died of liver cancer; his illness had not been revealed to the public until then. Co-producer Visconti described the album as Bowie's intended swan song and a "parting gift" for his fans before his death. Upon release, the album was met with critical acclaim and commercial success, topping charts in a number of countries in the wake of Bowie's death, and becoming Bowie's only album to top the Billboard 200 in the United States. The album remained at the number-one position in the UK charts for three weeks. It was the 5th best selling album of the entire year, worldwide. It was also the best selling album worldwide for two consecutive weeks, having sold more than 969,000 copies as of 31 January 2016. It has sold more than 1,900,000 copies as of April 2017 and received Gold and Platinum certifications in the U.S and the U.K., respectively.