David Bowie – 1. Outside (The Nathan Adler Diaries: A Hyper Cycle) 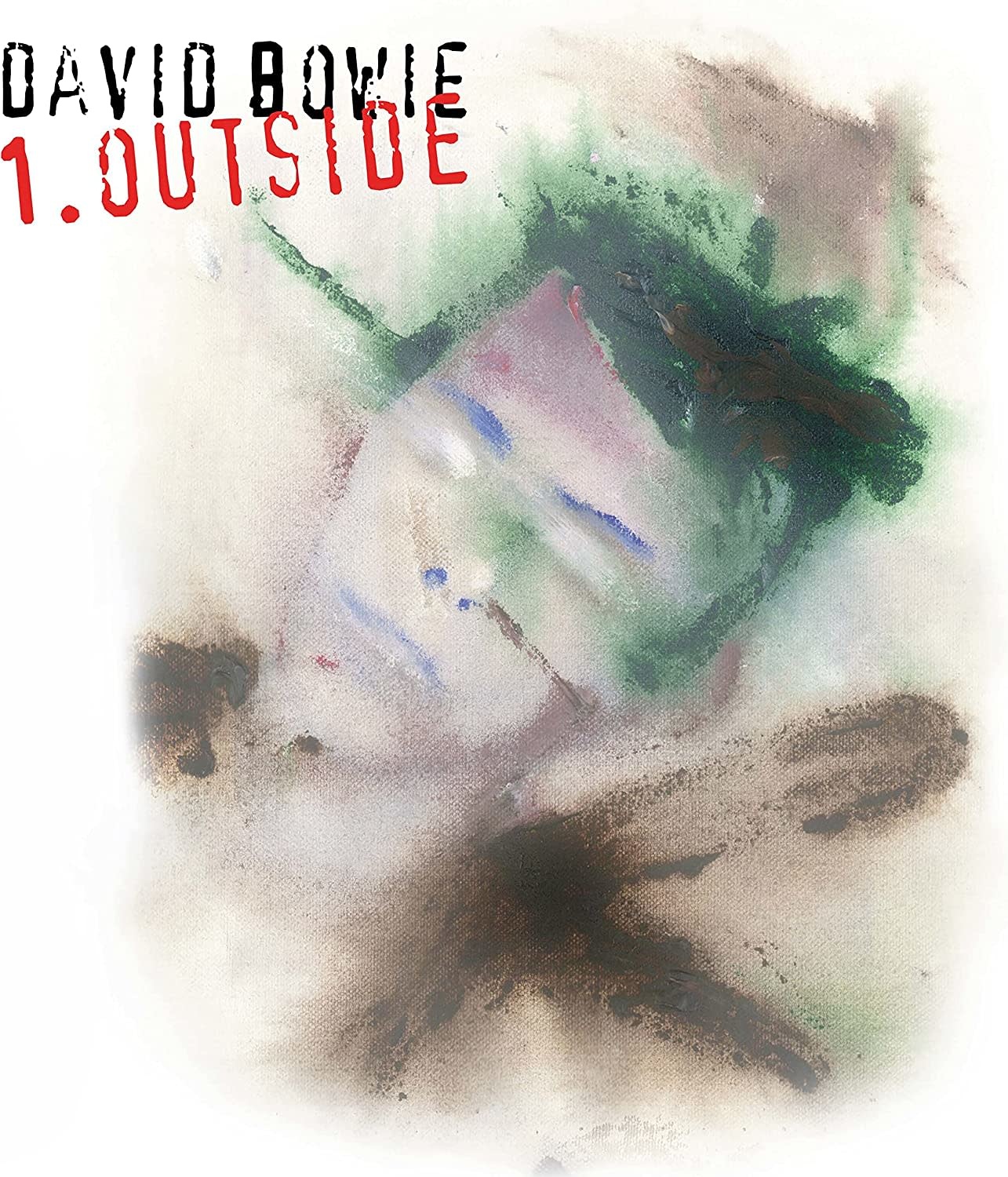 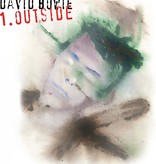 By 1994, David Bowie and Brian Eno were again collaborating in the studio. The result was the concept album Outside, released in 1995 as the first instalment of a new deal with Virgin Records. The complex project explored the increasing obsession with the mutilation of the human body as art and the paganization of western society. With cut-and-paste lyrics drawing from the diary of fictional character Nathan Adler, a haunted sound of ruin sound tracking a non-linear storyline of art, murder and technology, Outside predated a new darker sensibility that would pervade not only music, but film, literature and the arts in general in the very near future.

Appropriately, the album's first single, "The Hearts Filthy Lesson," showed up in the soundtrack of one of the darkest films to cross over into the mainstream of that year in David Fincher's Seven - while two years later, edits of deep cut "I'm Deranged" would bookend David Lynch's Lost Highway as both opening title and end credits music.