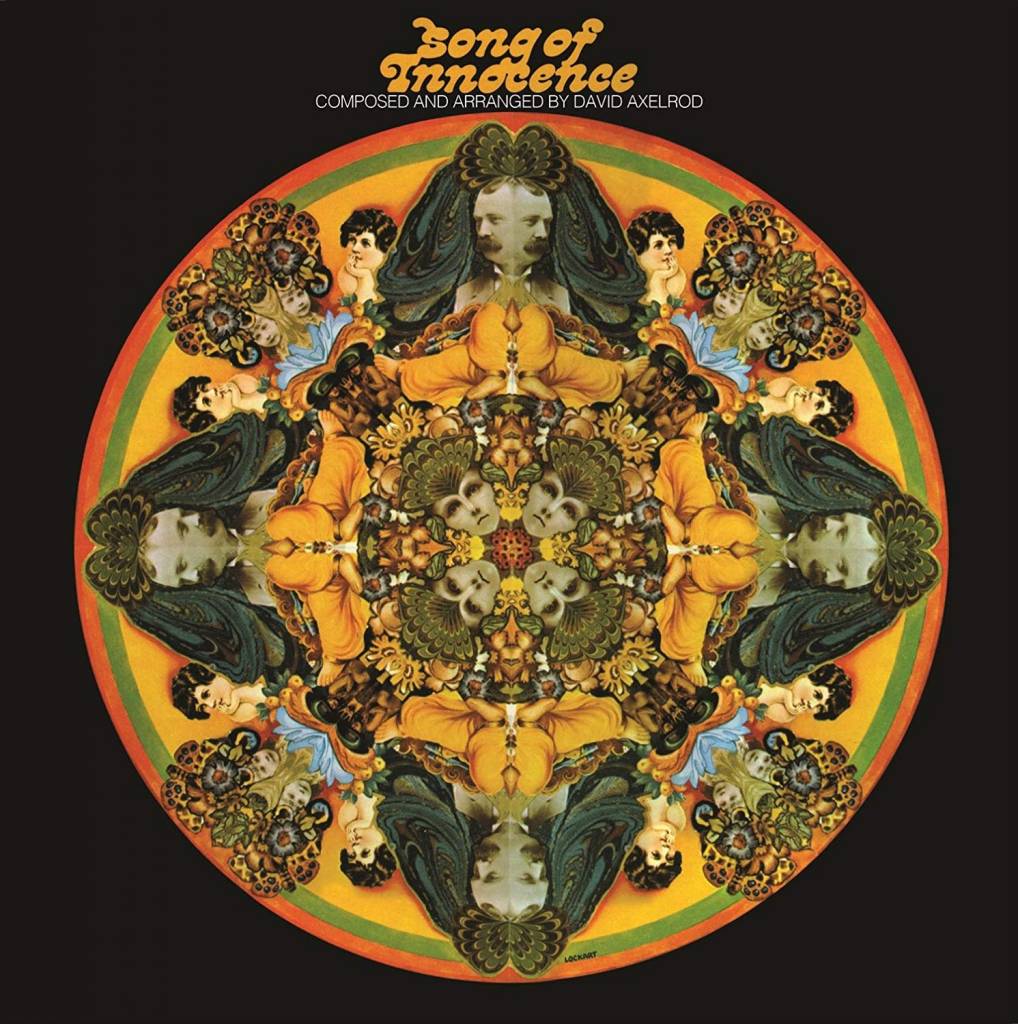 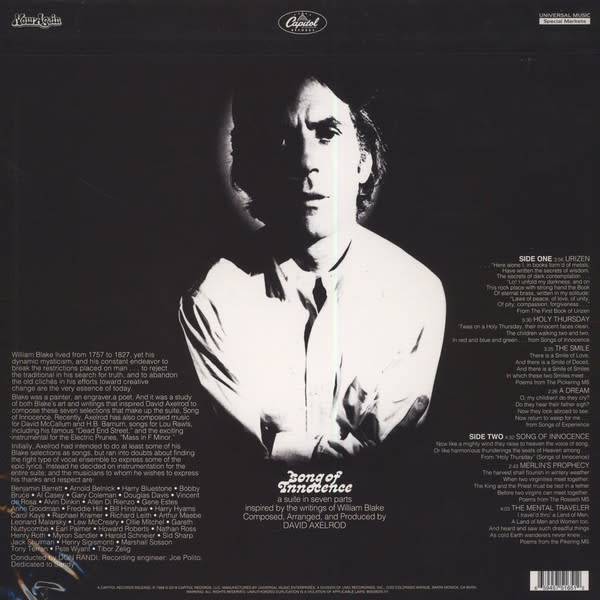 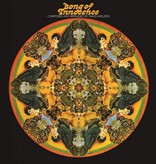 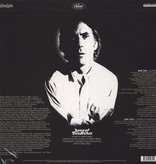 David Axelrod delivered one of the great psychedelic albums with 1968’s Song of Innocence, based around the poetry of William Blake. It is considered by many his masterpiece. Song of Innocence is this weird hybrid that no one, not even Axelrod himself, could ever really describe. The listener is pulled in by his melodies, simplistic at first blush, but colored by odd chord progressions and turn arounds, grounded by the drummer Earl Palmer and Carol Kaye’s funk, torn between the juxtaposition of musical elements – a jazz vibraphone solo here, a fuzz guitar tear here, a nod to the baroque in Don Randi’s clavichord comps – and put at ease, always, by Axe’s arrangements, which utilize brass and strings in a way that no 1960s arranger did.