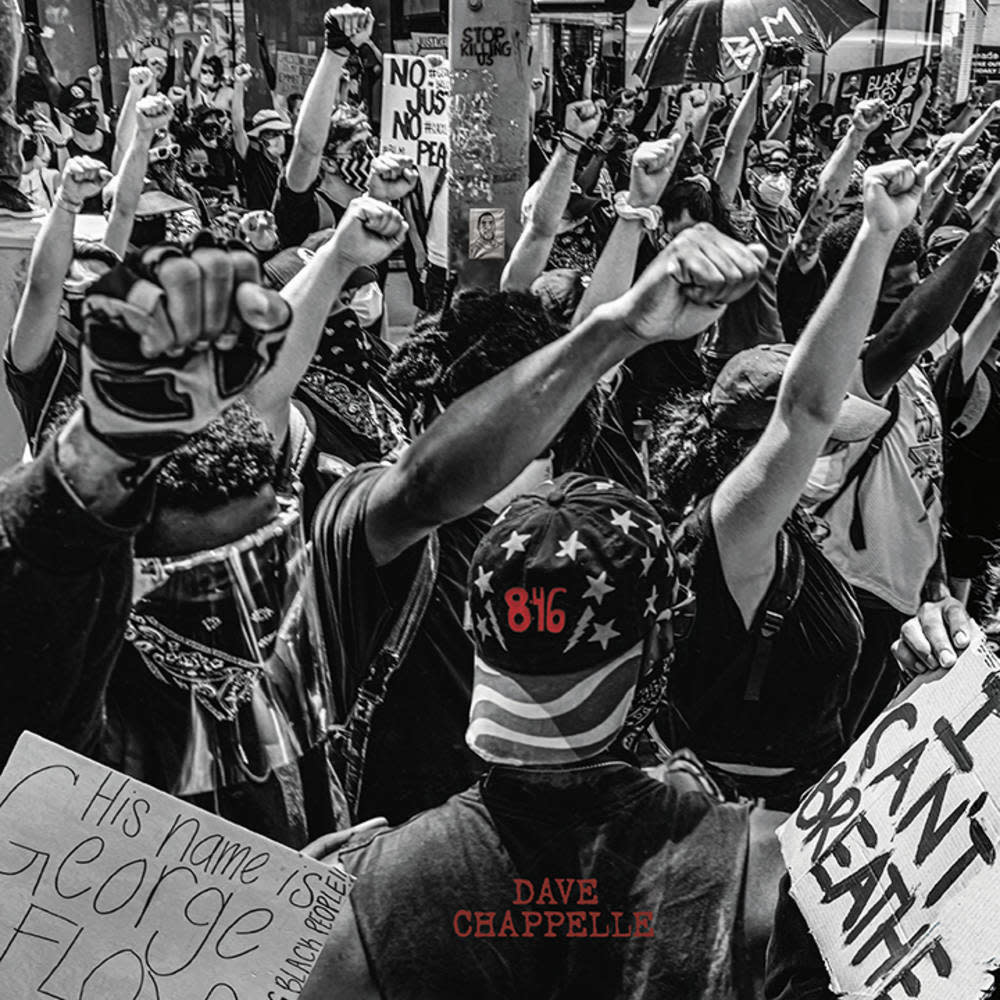 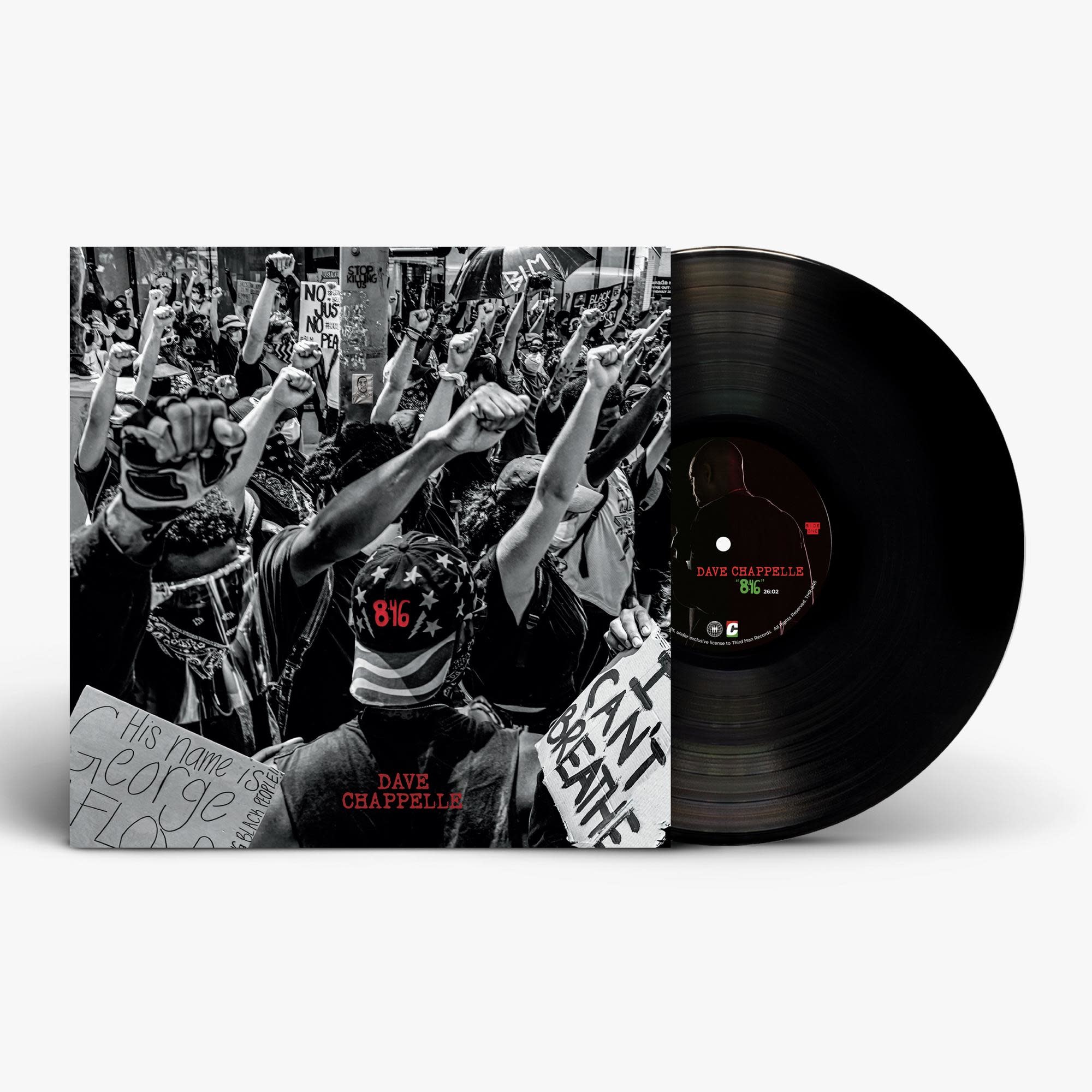 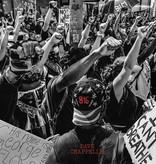 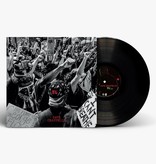 Third Man Records is excited to announce a special limited-edition vinyl run of Dave Chappelle's viral video 8:46. The video was YouTube's top trending video of 2020 with over 30 million views on the official post and 7.5 million views on Chappelle’s Instagram.

Every aspect of this project, from the performance, the directing, the sound mix and mastering, the design and photography, was completed by artists who graciously donated their time and efforts. Proceeds from the vinyl sales will be donated to Chappelle's high school alma mater, Duke Ellington School of the Arts in Washington, DC.

“When I was a student at Duke Ellington, the teachers instilled in me the notion of activism through art,” said Chappelle. "We need more soldiers for great causes on the stage.”

The video and subsequent album are a searing rumination in the aftermath of the murder of George Floyd that ignited worldwide outrage and led to protests on race inequality, police brutality and the criminal justice system. Filmed in Ohio on June 6, during the COVID-19 lockdown, 8:46 addresses one deadly plague, while in the grips of another.

The B-side of the album features poet Amir Sulaiman’s performance of “My Insides Out” and “We Must Win,” also recorded in Ohio. It also includes “White Noise,” 8 minutes and 46 seconds of silence in remembrance of George Floyd and the countless victims of police brutality and systemic racism.