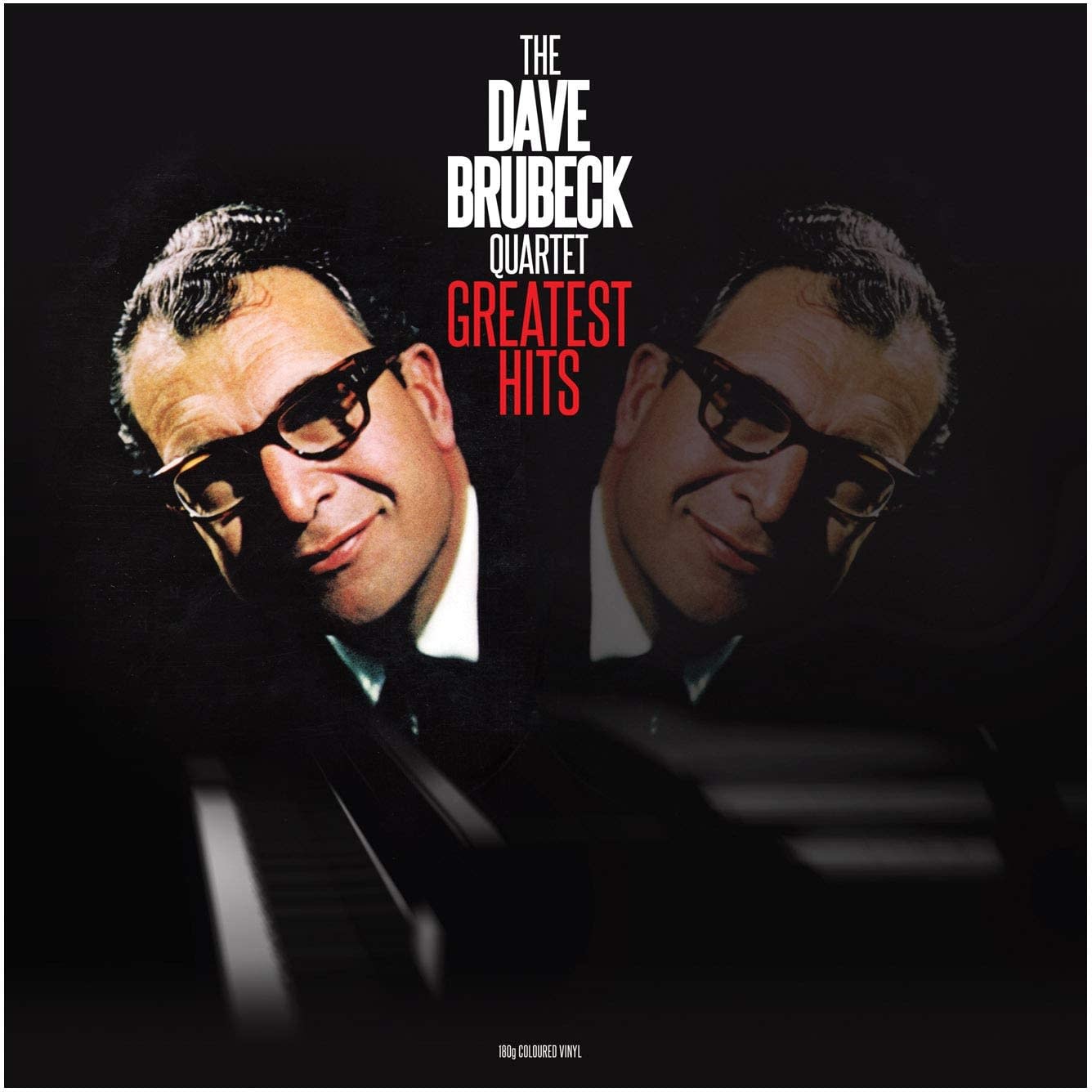 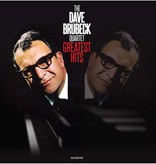 Keyboardist, bandleader and composer Dave Brubeck is the man the New York Times credited with ‘helping make jazz popular again in the Fifties and Sixties. He did not always please the critics (but) the oppositional push and- pull between his piano and Paul Desmond’s alto saxophone make the Brubeck Quartet’s best work still sound original.’ In Britain, the Daily Telegraph called Brubeck ‘one of the most famous jazz musicians of the 20th century’, adding that ‘his recording of “Take Five” remains one of the few jazz records instantly recognized by members of the general public.’ But, as fans know, there was more to Dave Brubeck’s music than one composition or album. Dave Brubeck left a legacy of material that outlives the time and place it first came into being.