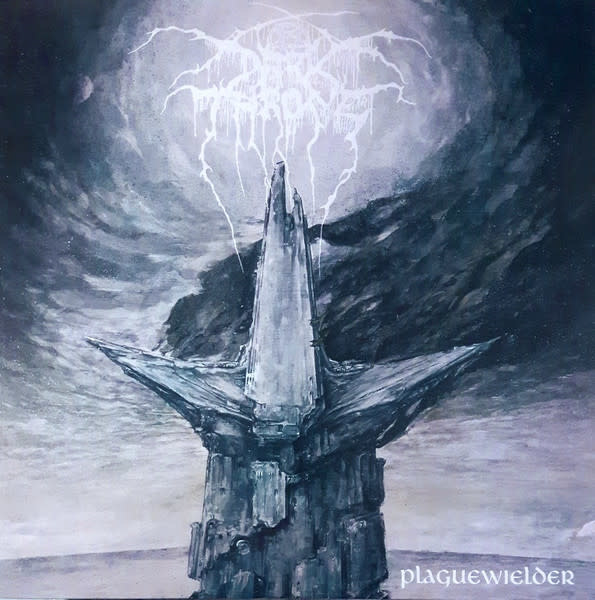 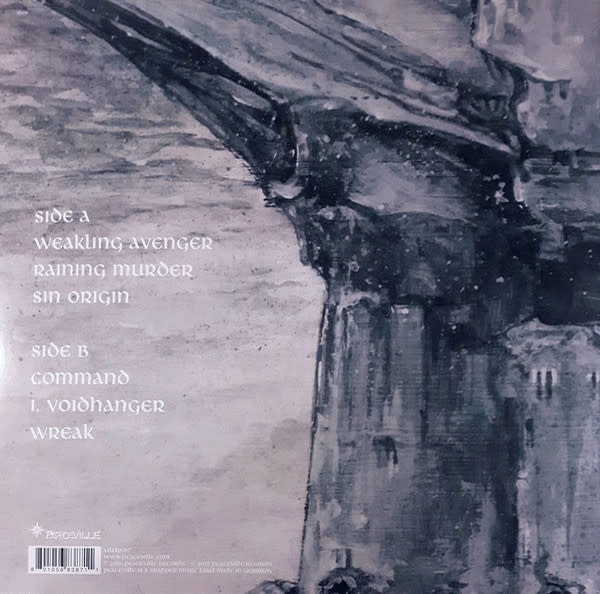 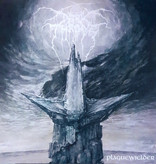 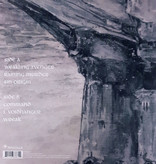 Plaguewielder is quite a unique album that features the traditional black metal production but manages to pack a punch. We also see Darkthrone mature as artist, incorporating more complicated song writing without sound too pretentious. Sometimes Plaguewielder sounds like newer Emperor, for example “Command” features some Emperor like riffing around the 6:30 minute mark. The best way to describe the tone of this album would be Satyricon (Rebel Extravaganza) meets A Blaze in the Northern Sky.

Plaguewielder, features six lengthy tracks, ranging from 5-9 minutes. The exciting part is that these tracks feature lots of beefy riffs. Nocturno Culto isn’t the best guitarist but he knows how to make catchy riffs. Check out the chorus’ of Sin Origin and Command, both feature anthem-like riffs that will have your foot tapping. The final track, Wreak features some of the catchiest mid-tempo riffs and tremolo picking ever. During the three-minute mark, begins a build up that eventually hits a minute later. This build up features Nocturno Culto playing a simple lead over some crazy blast beats. At the four-minute mark we get a big Transylvanian Hunter type of tremolo riff, which will hook you on the first listen!