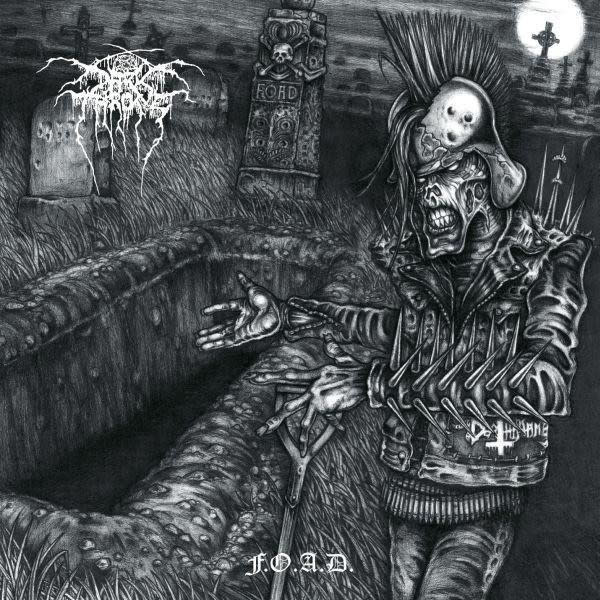 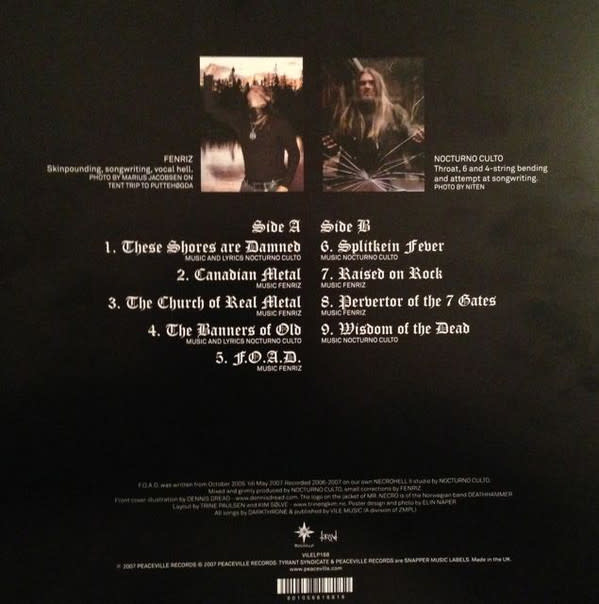 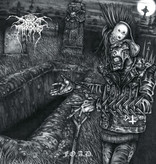 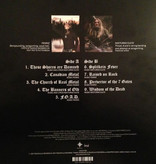 2007 was significant in the world of black metal, as it marked the 20th year of one of the most respected and influential bands ever - Darkthrone. The legendary Norwegian duo marked the anniversary with this fine slab of evil rock…black metal…whatever people want to call it.

Mixed and self-produced at the band’s own Necrohell 2 studios throughout the first half of 2007, this labor of love (or is it hate?) travels deep into the open seas of a rich musical heritage; a celebration of rock and metal; moving further from the pure primitive black metal they were once known for, but still embracing the roots of what made this tree grow so far and wide. Yet still, Darkthrone only exist according to their OWN rules. Summarized perfectly by Fenriz, F.O.A.D “SOUNDS LIKE A WAR BETWEEN ATLANTIS AND THE REST OF PLANET!”.