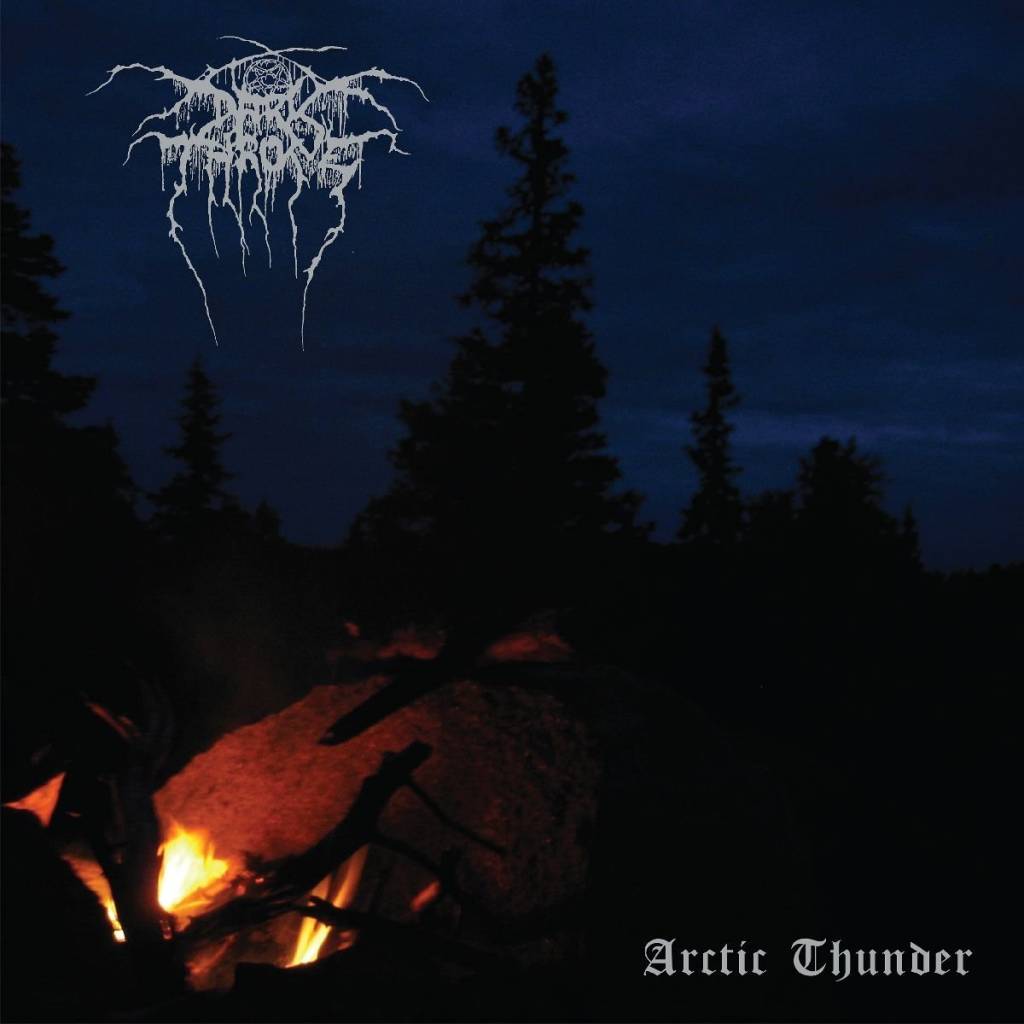 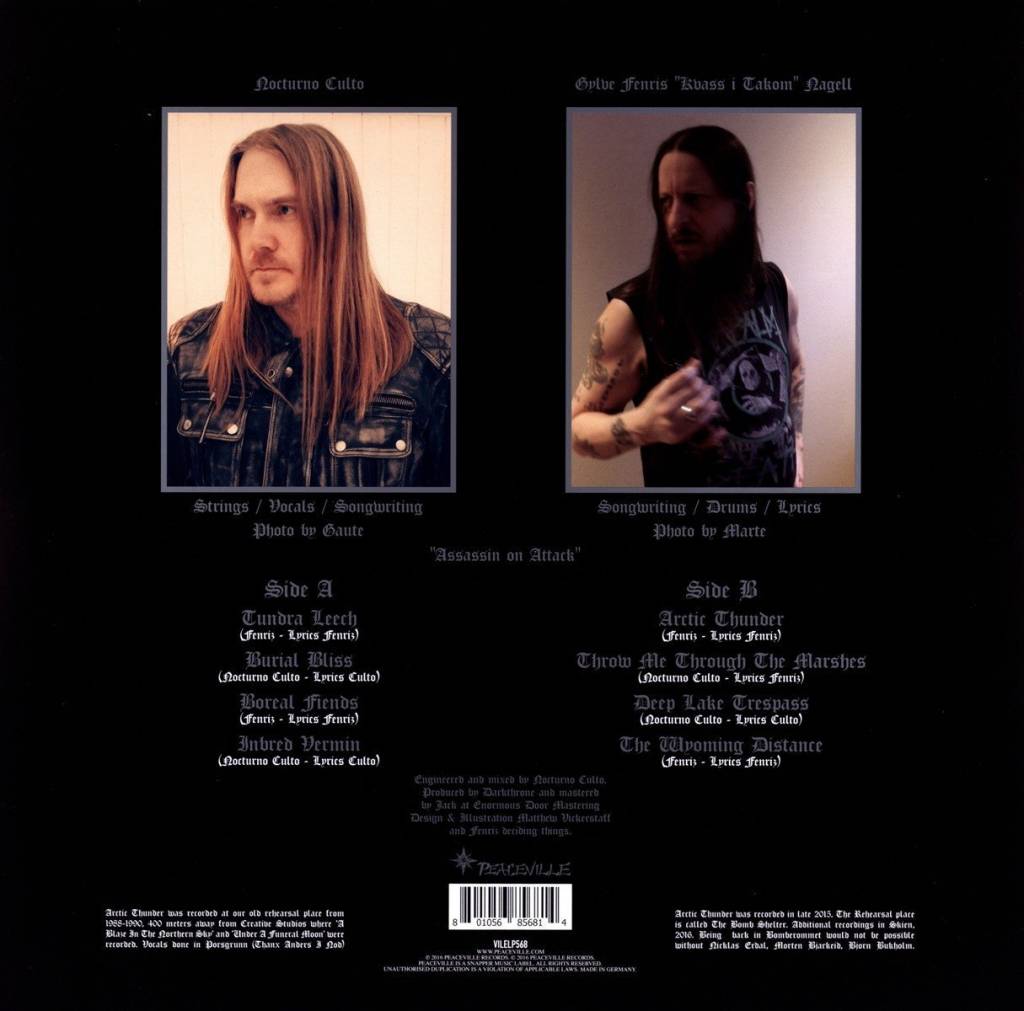 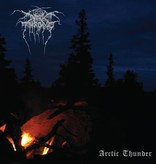 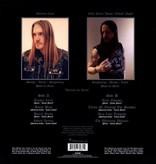 Arctic Thunder was recorded & produced by the band themselves, with the sessions conducted at Darkthrone's old rehearsal unit, "The Bomb Shelter", which they had originally used during 1988-1990. - With themes based around hate, contempt, and the inner mind & soul, and with the notable presence of Nocturno Culto on vocal duties across all songs for the first time in recent years.