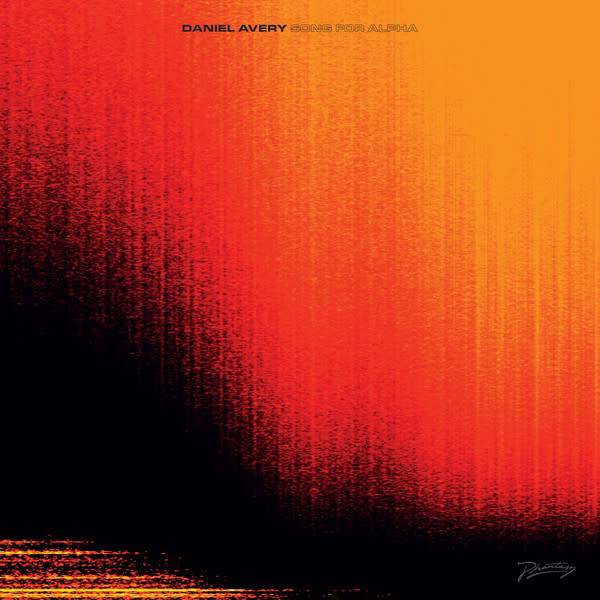 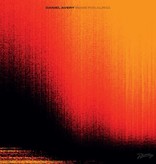 With newfound energy and time to develop, Avery’s sonic vocabulary has expanded. Here, the booming sound of the big room is brilliantly countered by the music of the small hours. Where celestial ambient lullabies First Light and Days From Now sit perfectly next to the mesmeric techno assault of Diminuendo and Sensation; where both Projector and Clear evoke early rave records, only ones engulfed by waves of beautiful cyclonic distortion.

William Basinski, Warp’s Artificial Intelligence, Brian Eno plus his own excursions with Alessandro Cortini all serve as touchstones for a record that sees Avery take his signature psychedelic-electronic sound to new dimensions, a sound that plays to the head as much as the body.