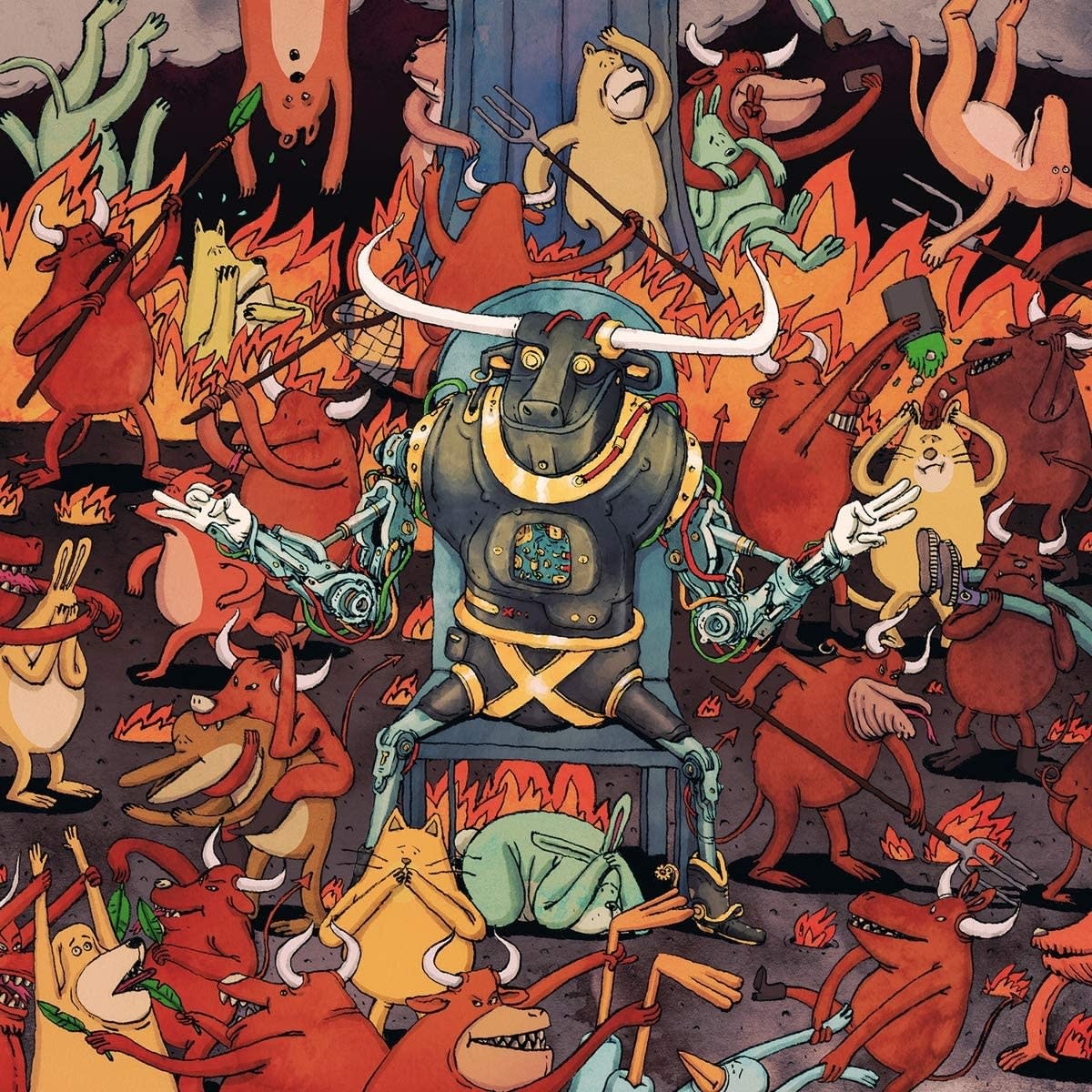 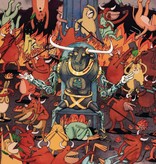 Dance Gavin Dance is a name that instantly has people talking. One listen to any of their albums, and it’s no secret why. The band has found a way to combine elements of various genres in a way that wouldn’t seem likely for most, yet seems eortless for them. Their unique blend of rock, funk and experimental music makes their sound easily recognizable to many, and is what has won them loyal fans around the world.

After eight full-lengths, an EP and a live album, Dance Gavin Dance are back at it with another killer record! 'Afterburner' was recorded with producer Kris Crummett (Issues, Sleeping With Sirens) and co-produced by WZRD BLD (Lil Wayne, Motionless In White, Beartooth). The new album includes 13 tracks that showcase the band on a new level, while still staying true to their roots. This album is some of the band’s best work to date and is sure to please their existing, die-hard fans, while also intriguing new listeners.