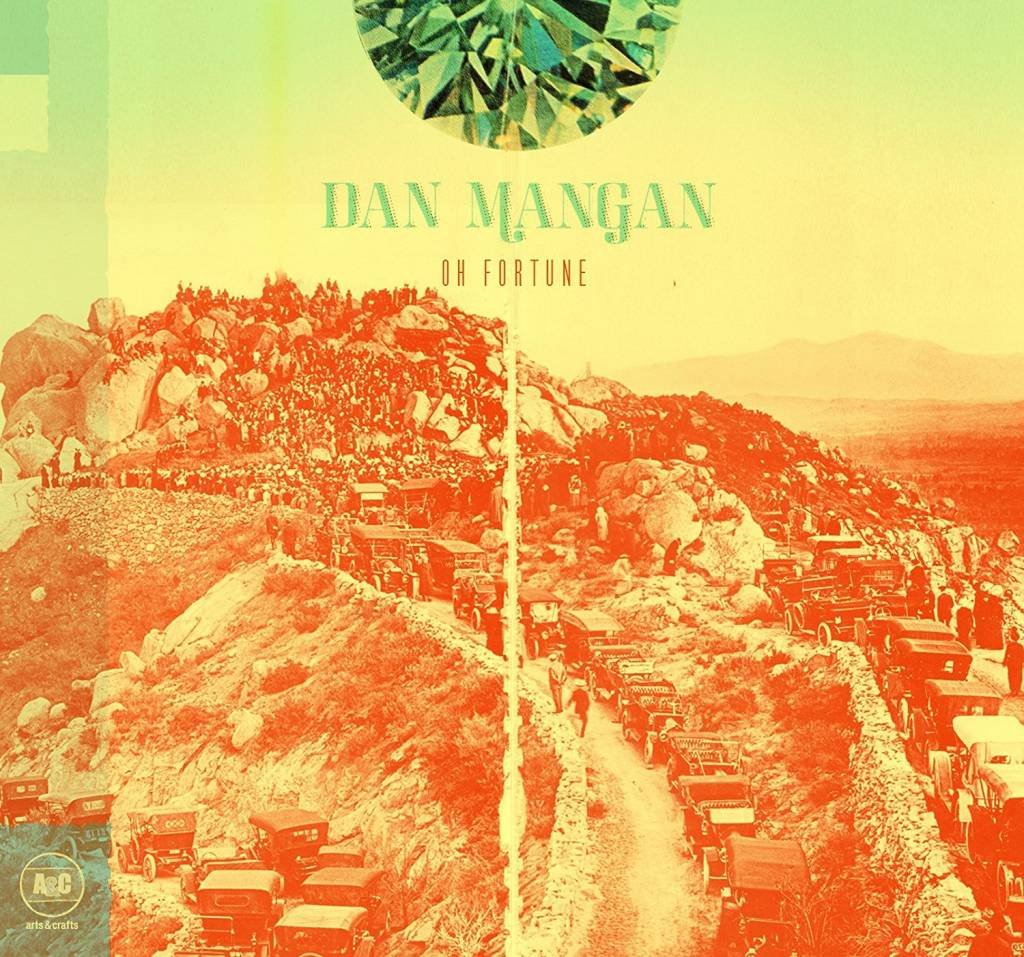 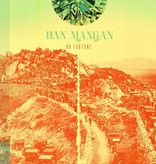 In a few short years, Dan Mangan has gone from globetrotting folk crooner to one of independent music's most promising storytellers. No longer armed with just an acoustic guitar slung across his back, Dan returns in 2011 on the back of critically acclaimed sophomore album Nice, Nice, Very Nice, which earned him a Polaris Music Prize shortlist, a spot at Glastonbury and shows with The Walkmen, Decemberists and Okkervil River, to name but a few. Here now, is his dense, ambitious third offering, Oh Fortune, Dan's proper Arts & Crafts debut, slated for release September 27. On it, rich, textured folk explores the genre's boundaries, demonstrating Dan's impressive growth in writing and arranging. Produced by Colin Stewart (Black Mountain, Cave Singers) and now flanked with a stellar supporting cast, the new album is bigger and more challenging, though still infused with the signature wit and wisdom that have made Dan such a fan favourite wherever he goes. To be sure, this release marks the arrival of a new voice, with world-class charm and a universal appeal. Oh fortune, indeed.