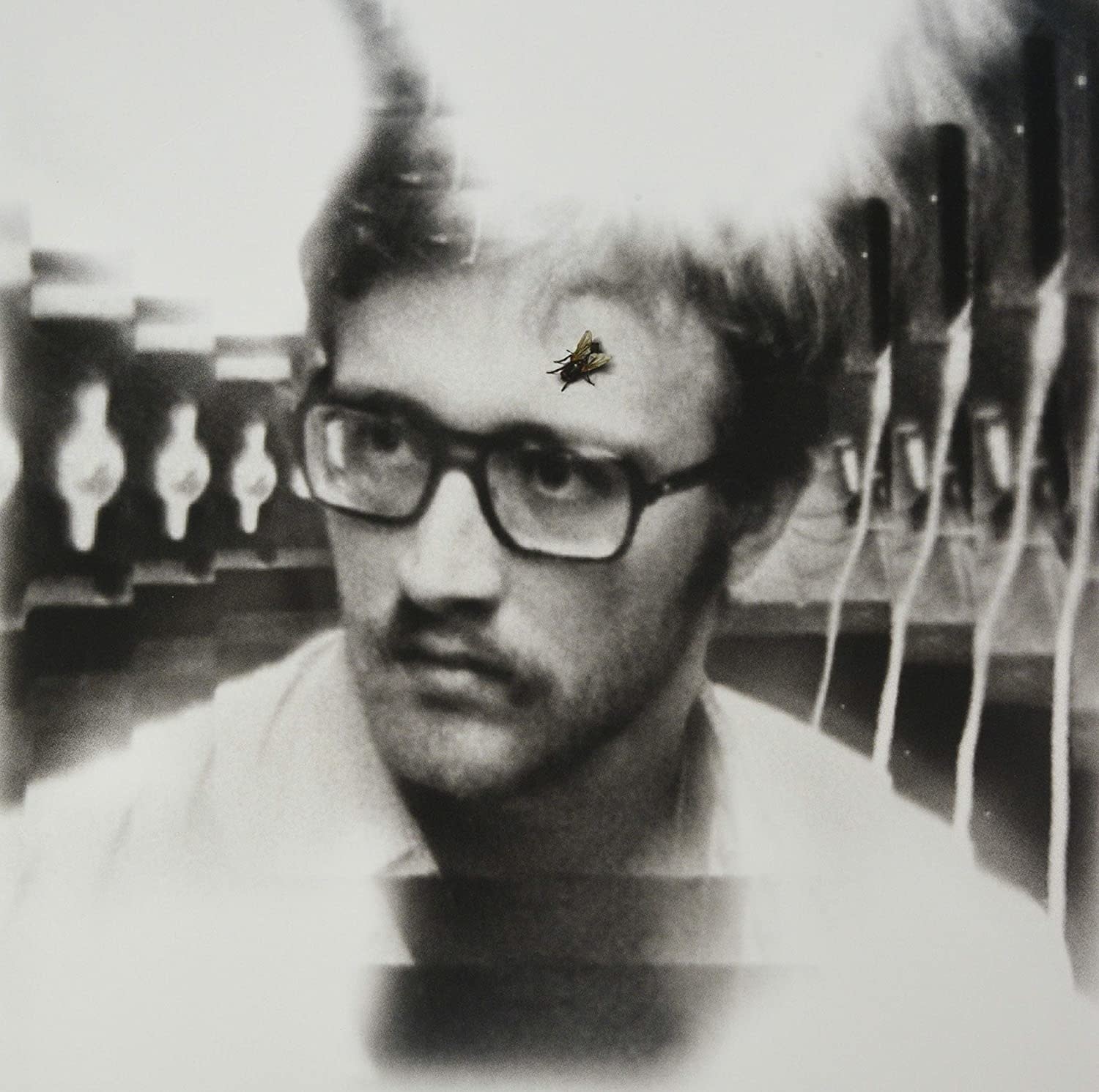 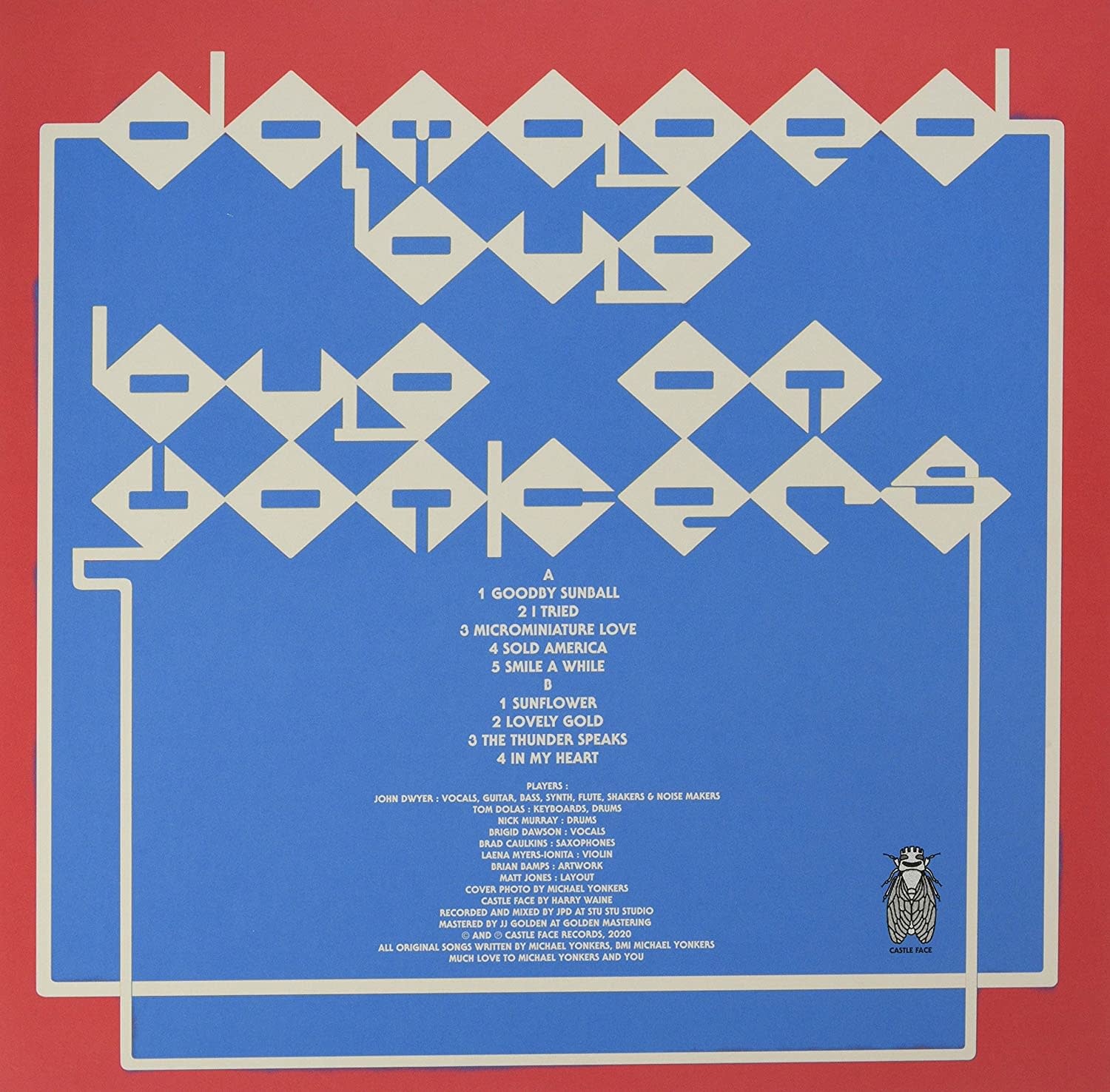 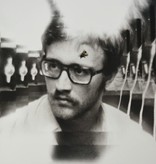 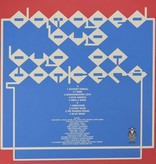 Damaged Bug is John Dwyer of thee OH SEES! “I first heard Michael Yonkers via the Microminature Love reissue (Sub Pop) and was immediately hooked. I started collecting any piece of his legend that I could…some true, some likely not. He had hand-built all of his gear. He had broken his back. He was part of experimental surgery that left him in lifelong pain. He was a dancer. He was still kicking around making some of the oddest and most contrary-to-contemporary-popular-norms type of music. (A man after my own heart) And then I heard Goodby Sunball, recorded and released in 1974, the year I was born. I had and have a very deep connection with this set of songs. I wasn’t sure why, but when I finally met Michael, I understood. He was kind and seemingly a pretty regular guy. But he was also a weirdo. A rare bird, waving the true freak music flag, and it didn’t matter what kind of music he made, I loved it all. So, this record was recorded as a way to reboot and reconnect with some songs that have heavily inspired me over the years. It was hard to pick from his vast catalog, so I just sort of jumped in, with Tom Dolas, Nick Murray, and Brigid Dawson as my band (along with a bevy of others along the way) and these are the tunes that stuck to the wall. I will forever be grateful to Mr Yonkers for bringing me a little joy with his music and inspiring weirdos everywhere.”—John Dwyer, Feb 2020