Czarface - A Fistful Of Peril

Home / Czarface - A Fistful Of Peril 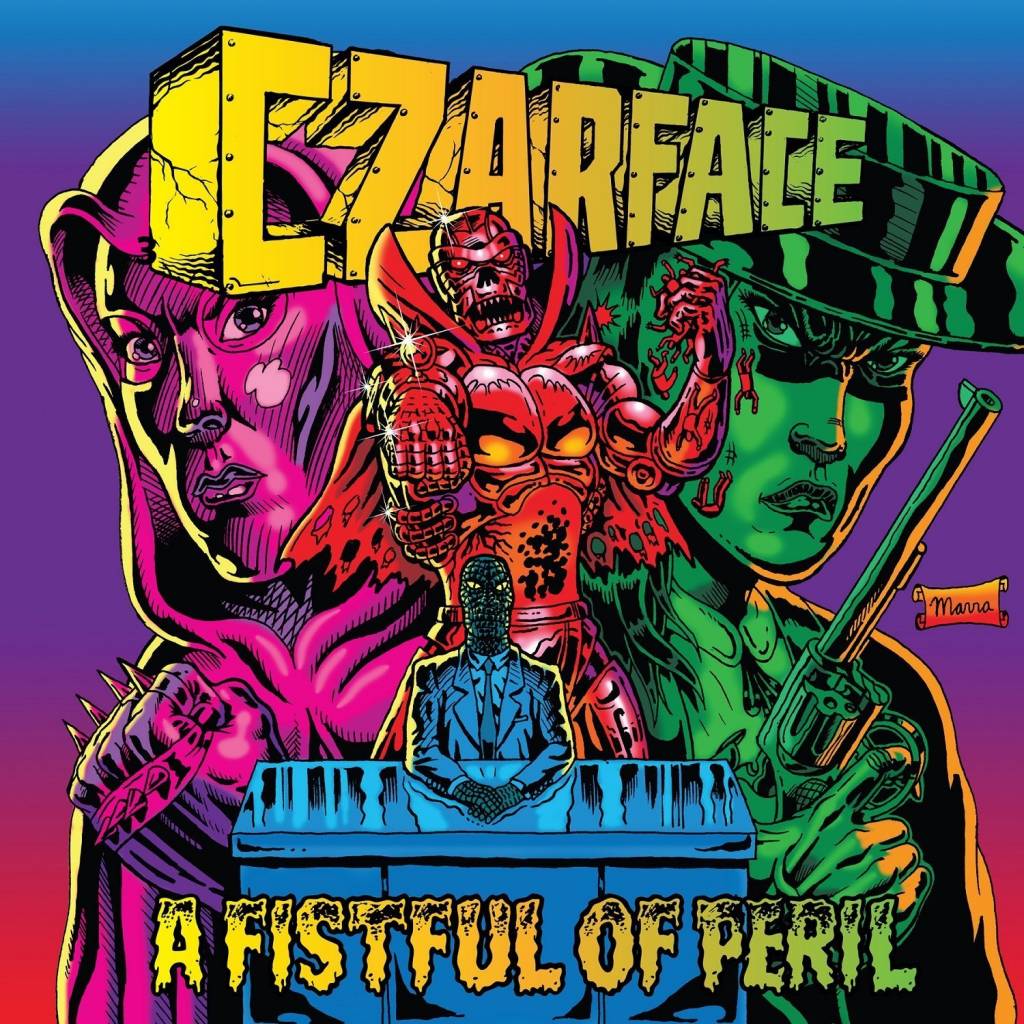 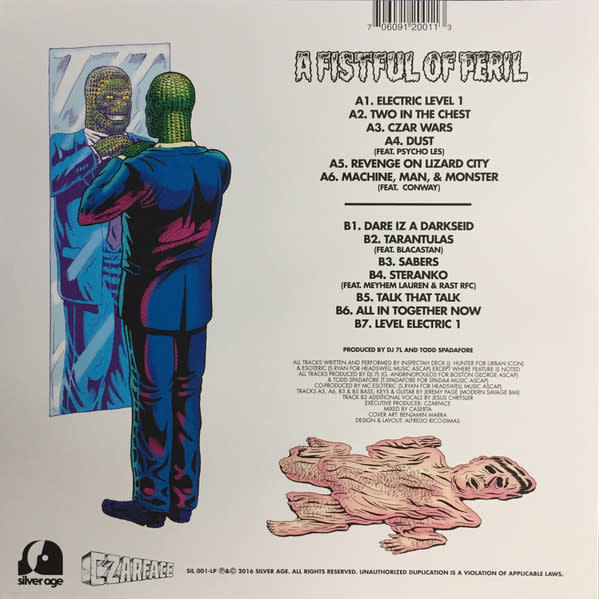 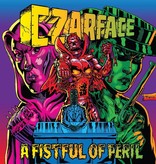 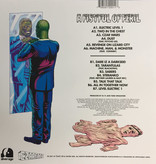 CZARFACE (Wu-Tang Clan's Inspectah Deck & 7L & Esoteric) is back! Fresh off the heels of their collaboration with Marvel Comics the trio continues to combine music and art with their latest release "A Fistful of Peril." The back story of this album begins in the summer while Deck and Esoteric were in the studio recording some new Czarface material.

During this time Marvel Comics had reached out to Czarface wanting some music to soundtrack their Black Panther web series, promoting their breakout comic of the same name. This Marvel meeting spawned the lead track "All in Together Now" and served as the primary inspiration for a fleshed-out album that nobody saw coming. The group camped out in the studio playing beats, talking comics, video games, and pop culture....what came about was "A Fistful of Peril."

Starting the album off with the ARP keyboard odyssey of "Electric Level 1" is like entering the vortex of color and light in Kubrick's 2001. Building on an already rock solid foundation with two critically acclaimed albums.