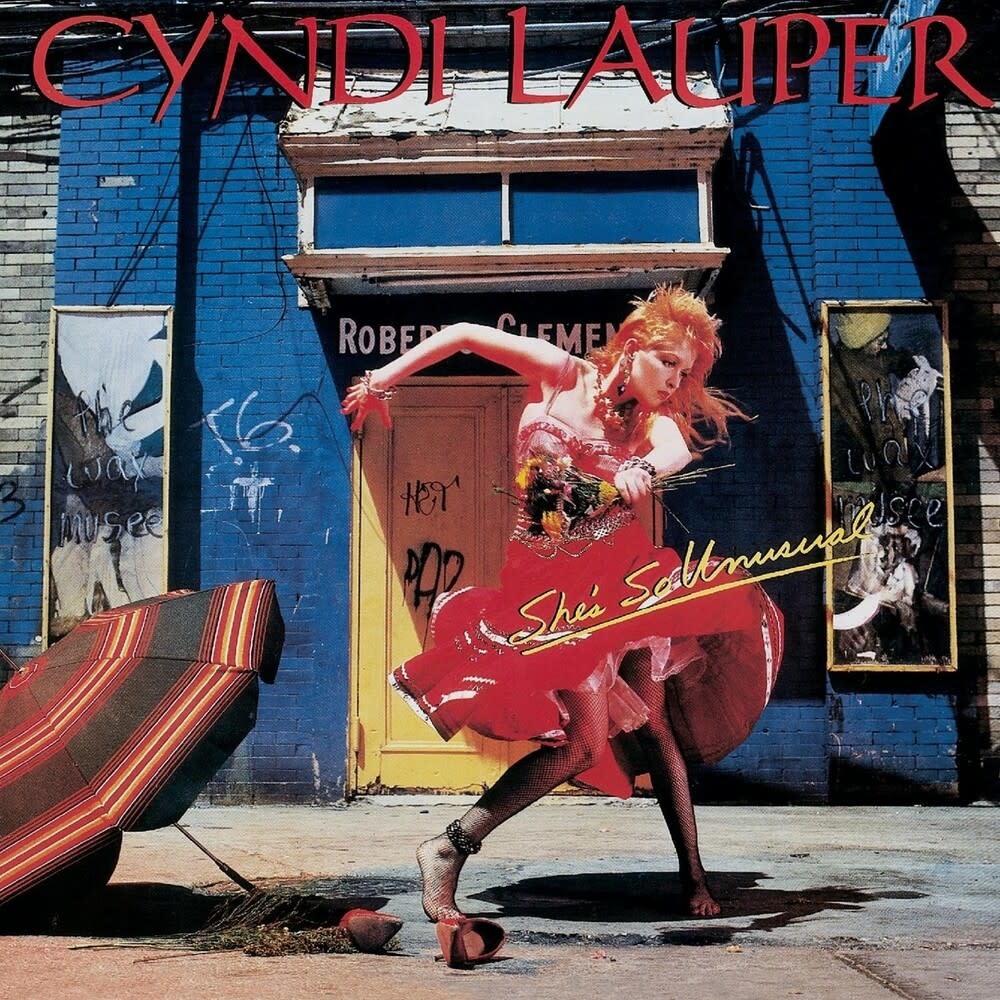 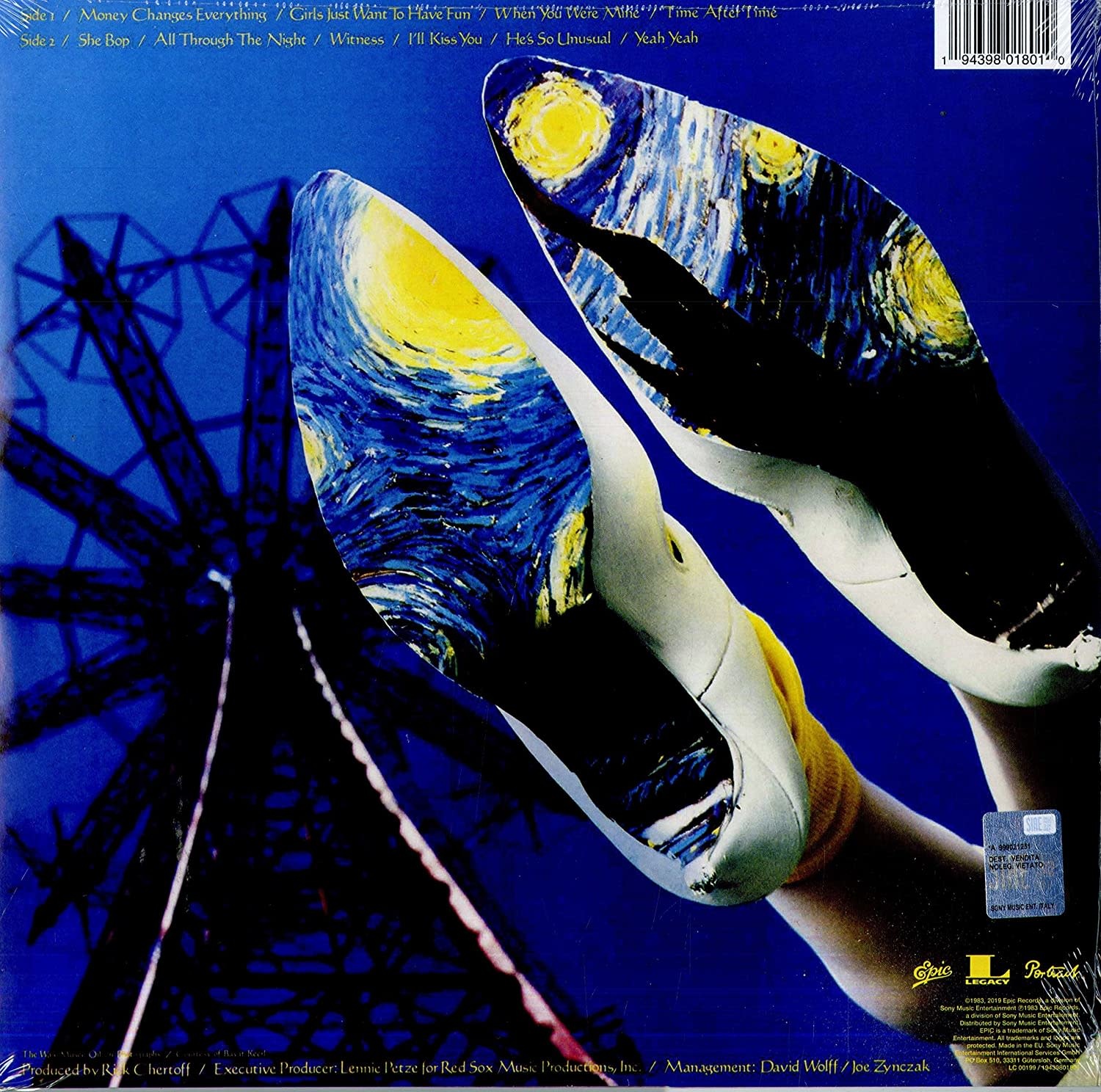 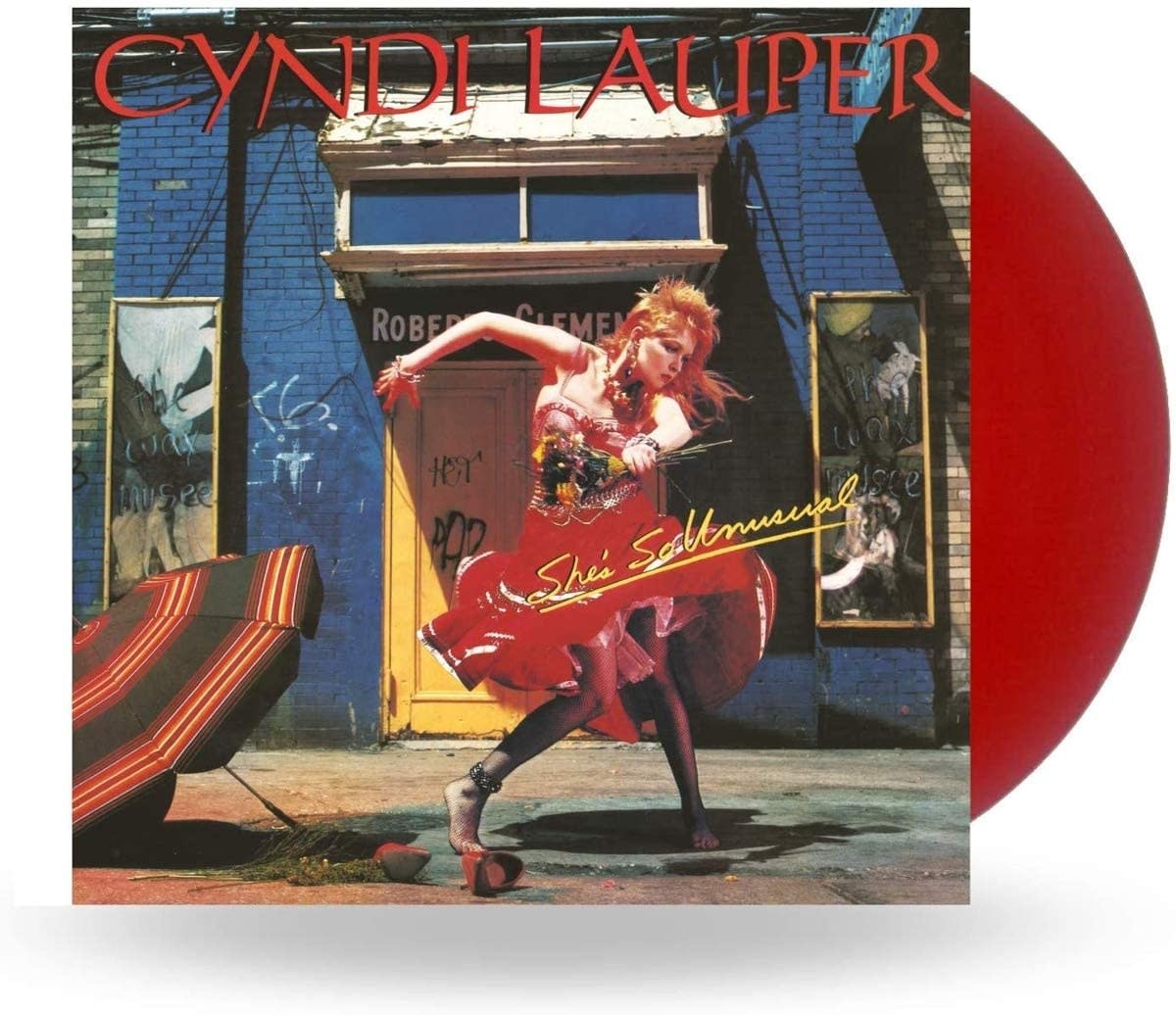 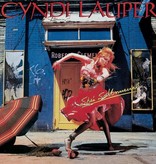 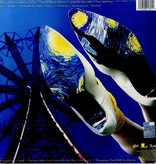 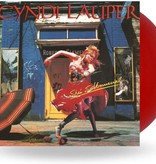 Released in October 1983, Cyndi Lauper's debut album She's So Unusual was praised by critics for its energy, personality and diversity and heralded the arrival of one of pop's most original and charismatic performers.

The album is most famous for Cyndi's iconic 80's pop anthem "Girls Just Wanna Have Fun" as well as one of the decade's most famous ballads, "Time After Time". The landmark album also features the singles "She Bop", "Money Changes Everything" and "All Through The Night".