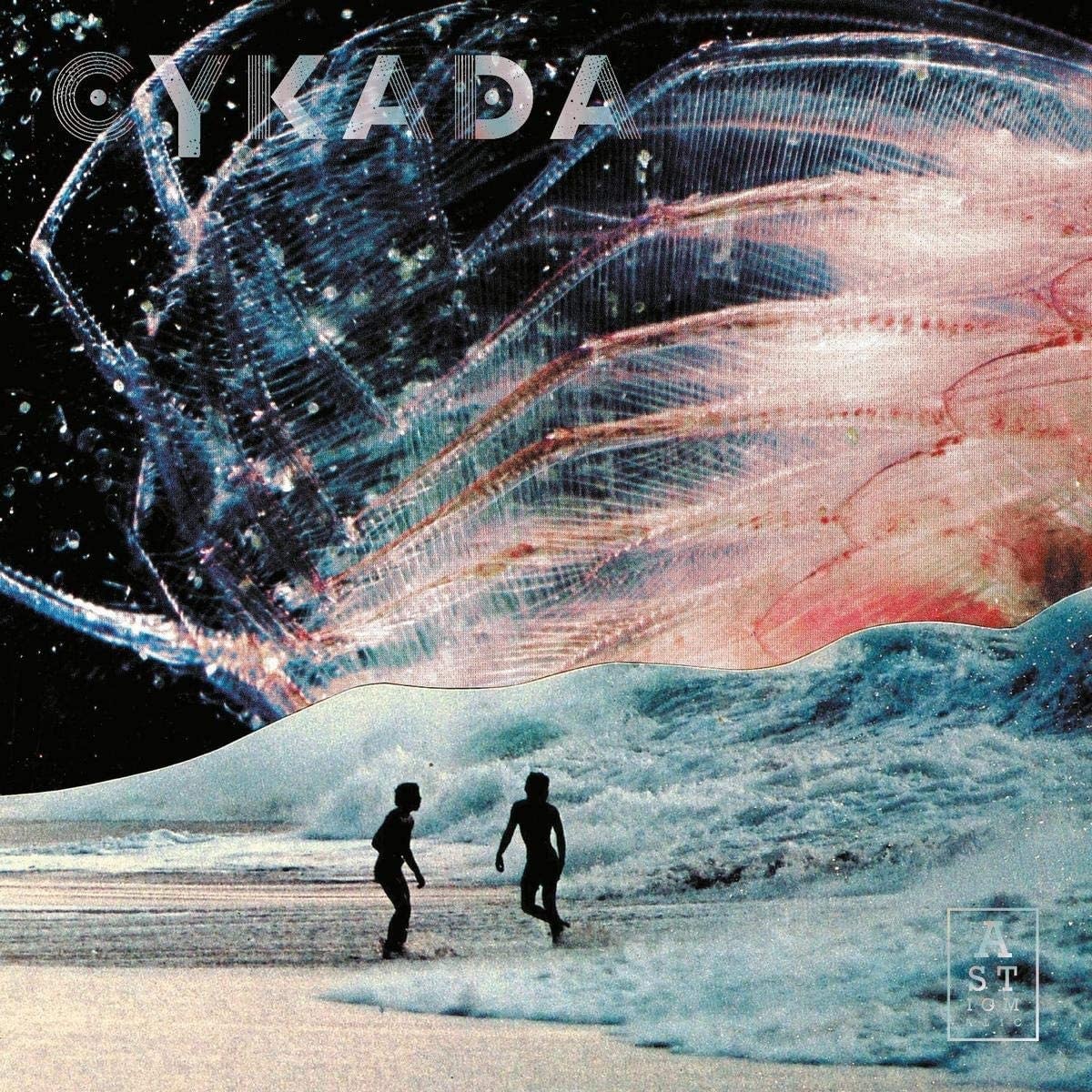 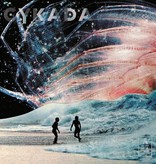 Cykada has been making waves on London's genre-melting alternative-jazz scene since 2017, but has yet to acquire a profile akin to those of some of the other bands with which its musicians are involved. These include spiritual-jazz septet Maisha and the Afrobeat-infused Ezra Collective. The release of Cykada, however, is going to strap a booster rocket to the band's profile.

Like its peers, Cykada embraces cultural influences from around the globe. West African, Andalucian and Turkish elements are to the fore, mixed with London-generated dance music and, especially in the horn section, retentions of the post-John Coltrane African American jazz legacy. There is, too, an apocalyptic strand in Cykada's music, to which we will shortly return, which sets it apart from most other London bands.