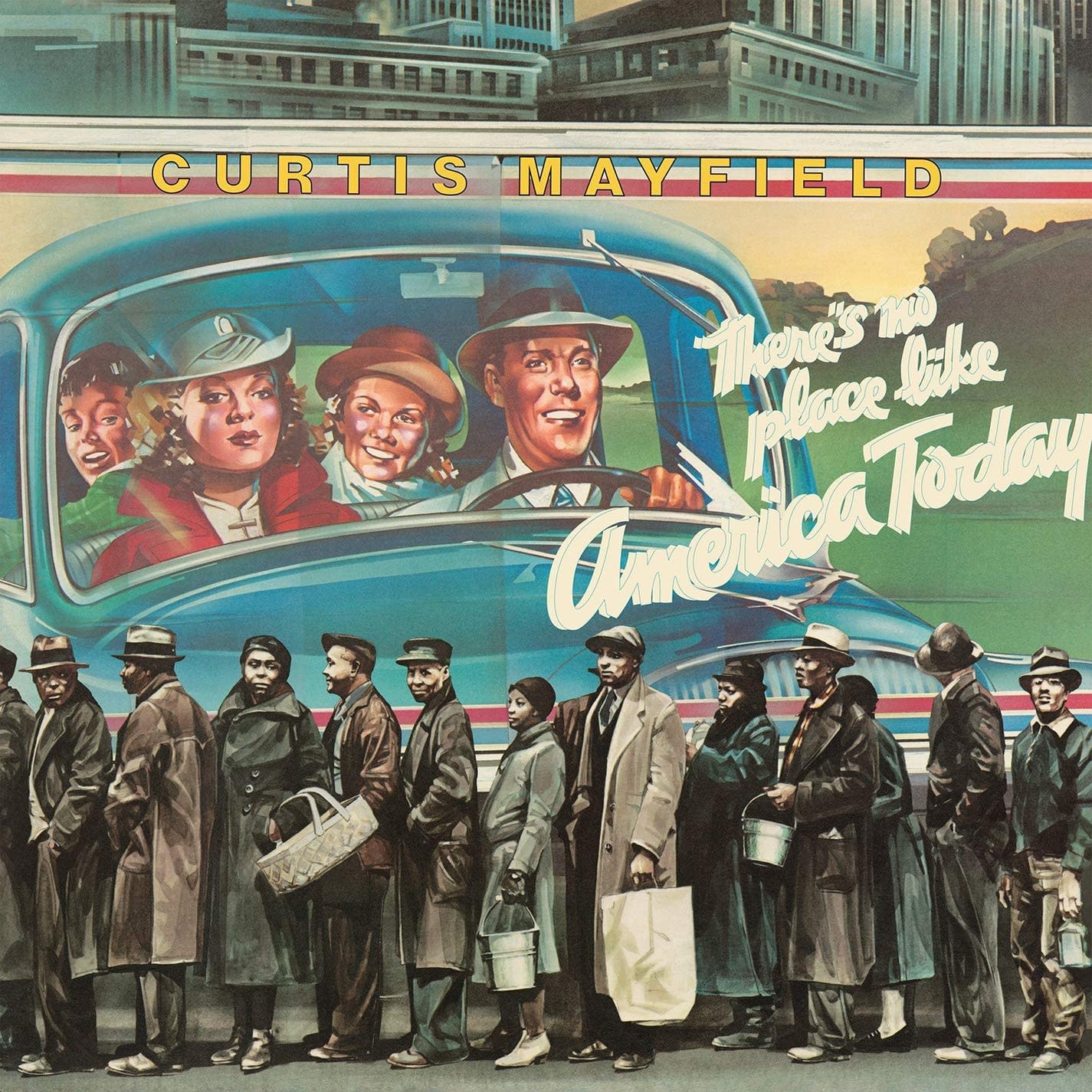 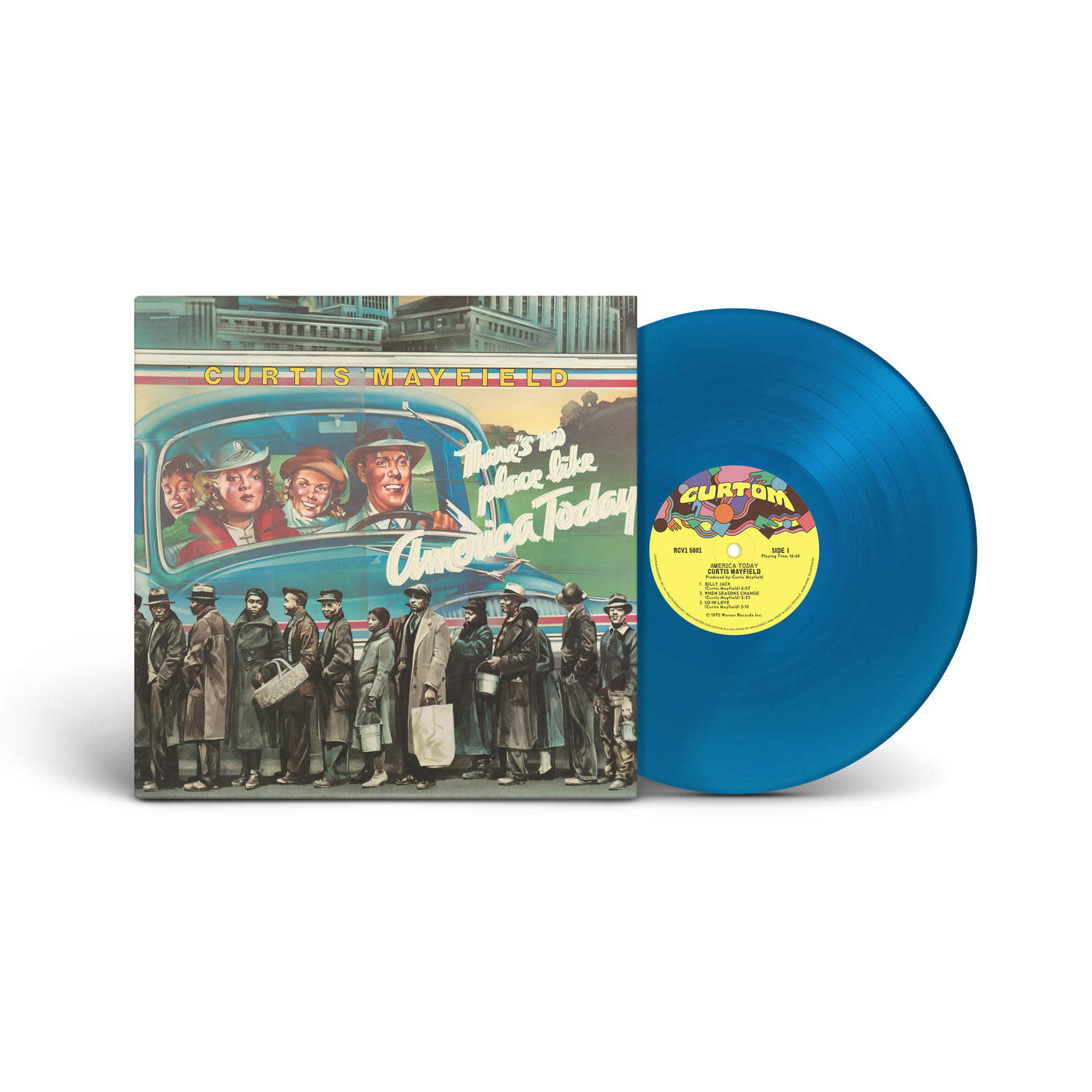 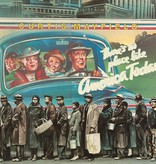 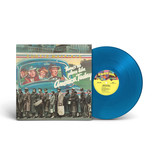 One of the most influential performers, writers and producers of the last half of the 20th Century, Curtis Mayfield managed to combine some of the greatest Soul ever recorded with thought-provoking lyrics tackling the key social political issues of the day. There's No Place Like America Today remains as testament to his genius. The album's one big song, 'So in Love', which made #67 on the Pop charts but was a Top Ten Soul hit, is only the prettiest of a string of exquisite tracks on the album, which is in the same league with his other work of the period and represents him near his prime as a composer.