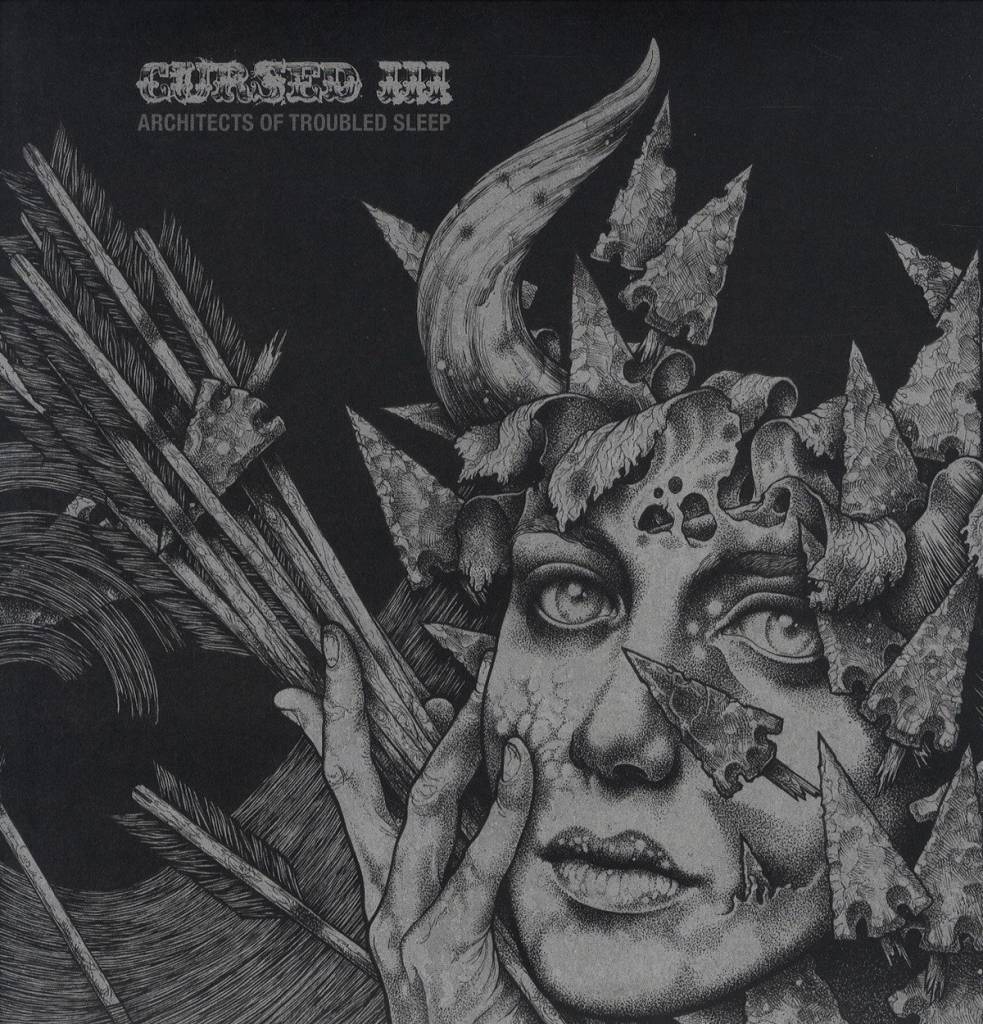 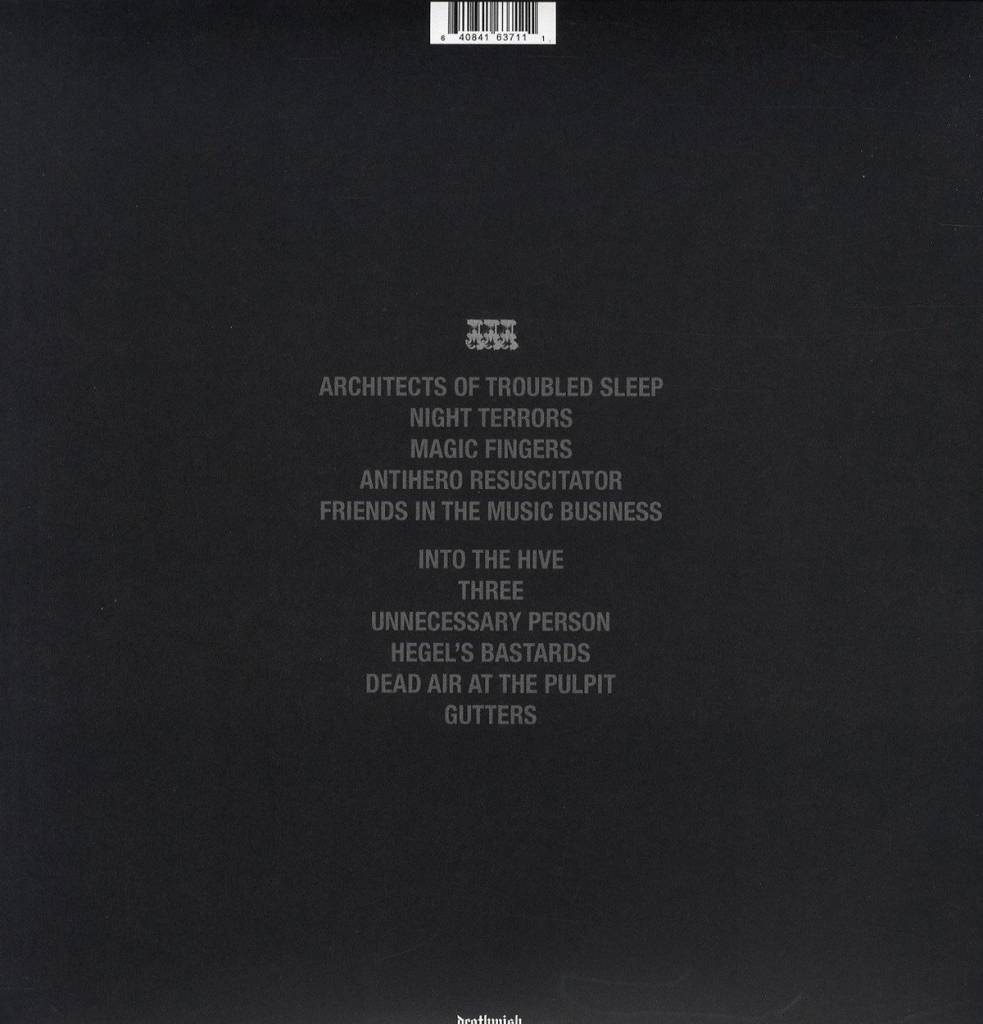 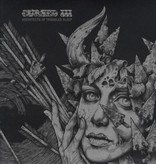 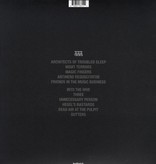 The highly anticipated vinyl repress of "Three: Architects of Troubled Sleep", the final album from Cursed.

This definitive version of "Three" was manufactured using brand new pressing plates, making the release sound better than ever. Presented in a gatefold jacket with revamped artwork from illustrator John Baizley (Baroness, etc).

This is the third in a series of singular represses of the entire Cursed full length catalog from Deathwish ("One" and "Two" are now available). Cursed "Two" and "Three" albums were originally released by the defunct Goodfellow label, and are under exclusive license to Deathwish from Sonic Unyon Distribution.

Cursed were Canada's metallic monstrosity fronted by vocalist/lyricist Chris Colohan formerly of The Swarm, Left For Dead, and Ruination. The band also featured former Ire and Black Hand members. Distinctly their own animal, Cursed took the most powerful qualities of the aggressive sub-genres and turned them into something raw and explosive. Ultimately influencing and shaping the heavy music world as we know it today.

In 2008, Cursed unleashed what many consider to be their hardest hitting album, "Three: Architects of Troubled Sleep". After playing a number of intimate shows and a single record release show in Canada, they embarked on an ill-fated European Tour. On the last morning of the tour, they were robbed of all of their money, passports, etc. The robbery from within their own community was what Colohan has described as the "bullet in the head" of the band. Cursed played one final show in Amsterdam that day, and went their separate ways. For some of the members, it was the last time they ever saw each other.