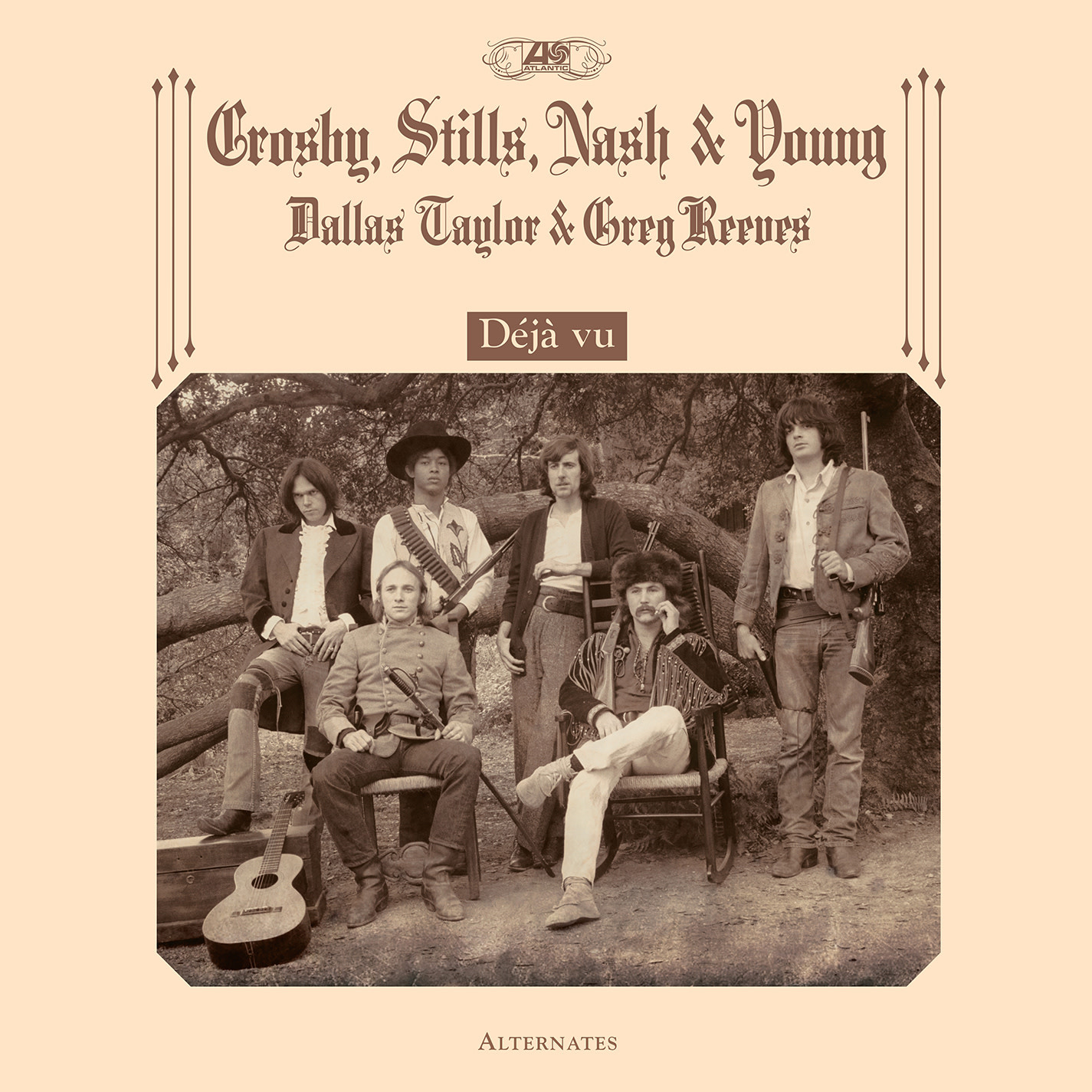 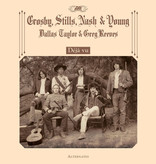 Déjà Vu Alternates from Crosby, Stills, Nash and Young is a recreation of their immensely popular second album, Déjà Vu, featuring alternate versions of songs which appeared on the original album.  The iconic album which featured “Teach Your Children,” “Woodstock,” “Our House” and “Helpless” will showcase these alternate versions on vinyl for the first time.

It will also feature a cover that mirrors the original album with an alternate photo from the cover shoot.   Pressed on 180g black vinyl, exclusively for RSD Drops 2021.