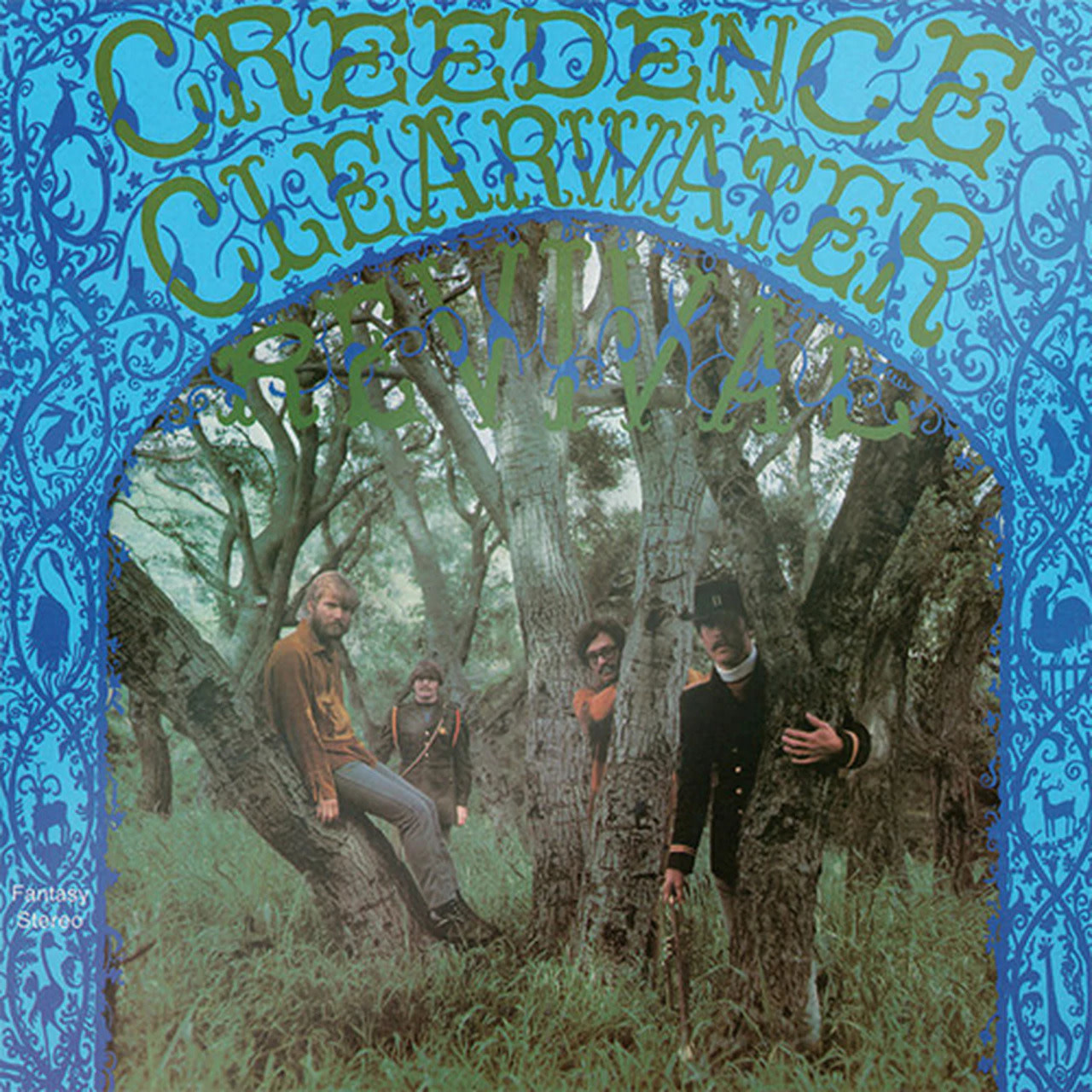 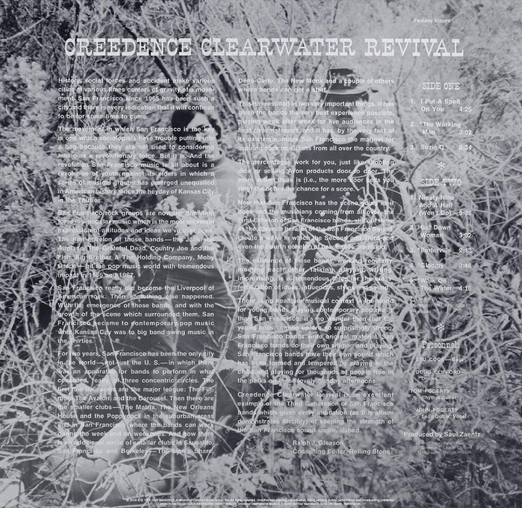 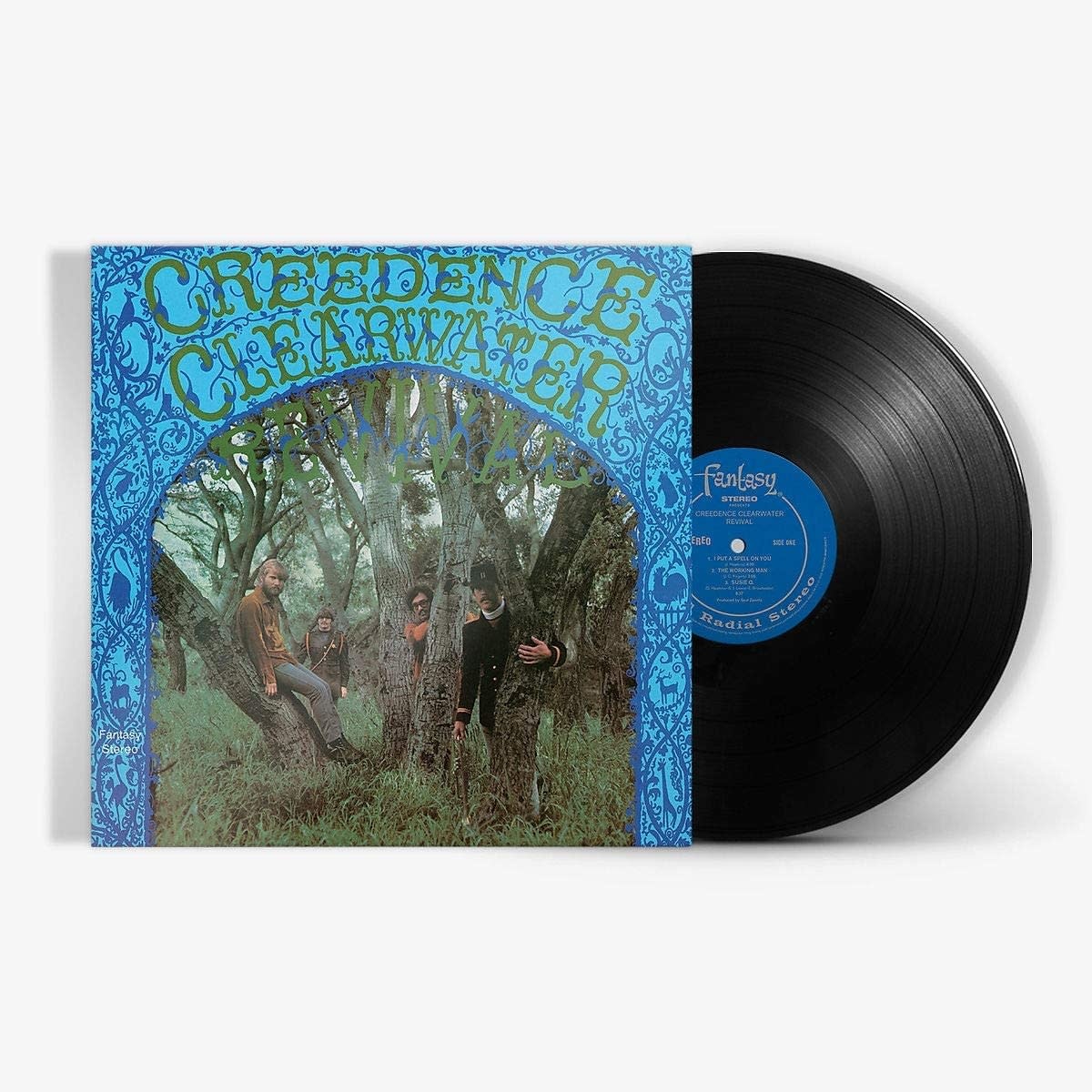 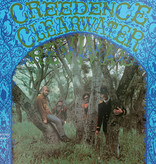 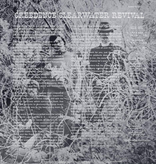 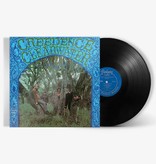 Creedence Clearwater Revival’s 1968 debut studio album, featuring the band’s classic hits “Porterville” and “Suzie Q” plus their iconic cover of “I Put A Spell On You.” The album has been mastered at half-speed at Abbey Road Studios, benefiting from an exacting process that allows for an exceptional level of sonic clarity and punch, bringing these classic recordings a new vibrancy. This 180-gram LP comes housed in a handsome tip-on jacket replicating the packaging of the original pressing.