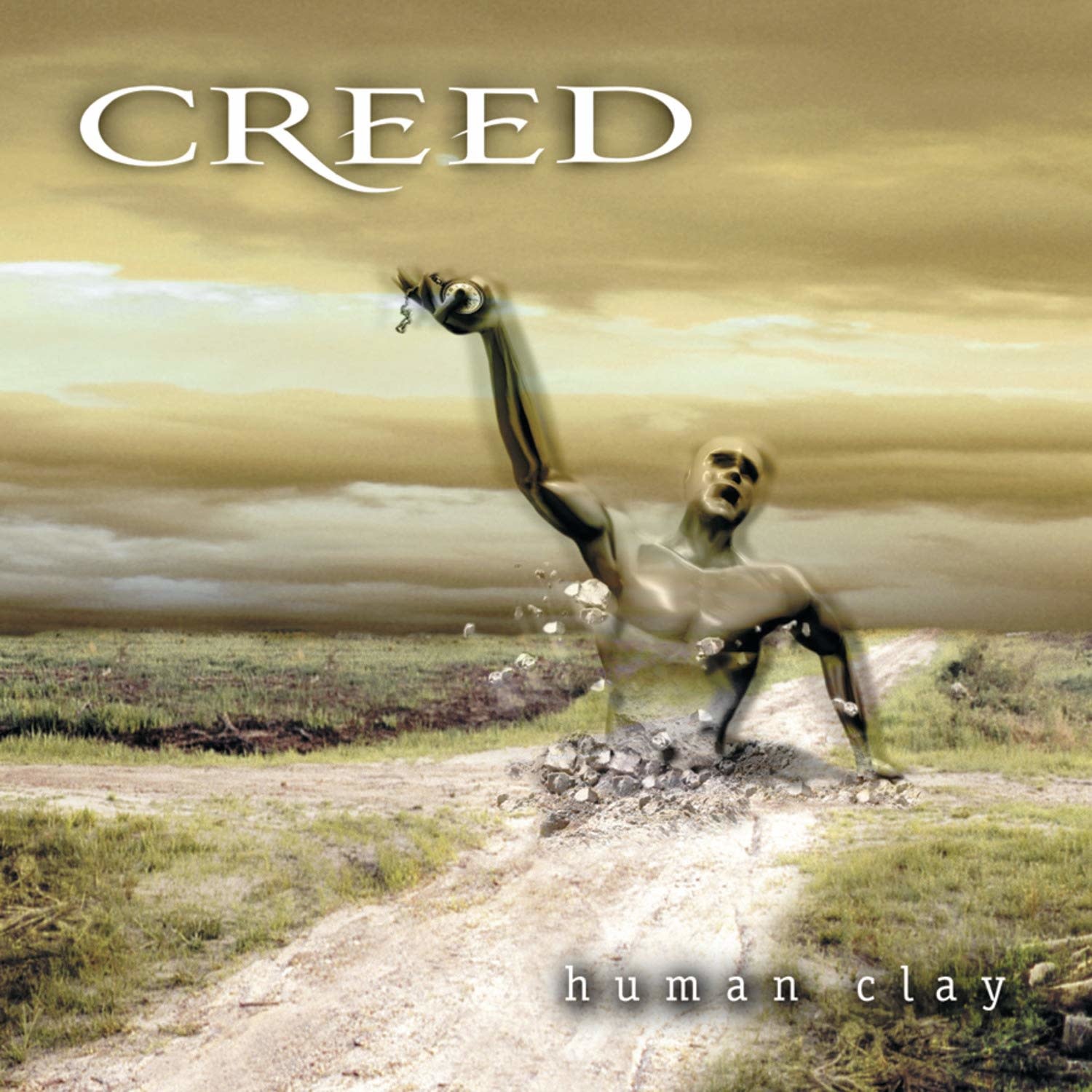 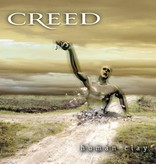 This 20th anniversary reissue marks the first time Human Clay has been available since the original limited pressing in 1999. Though the Tallahassee, FL based band had already found enormous success on the rock charts with their multiplatinum-selling 1997 debut, Human Claywould make them mainstream stars. Driven by the anthemic, first single "Higher," Human Clay debuted at Number One on the Billboard 200, and Creed quickly became one of the biggest bands in the world.