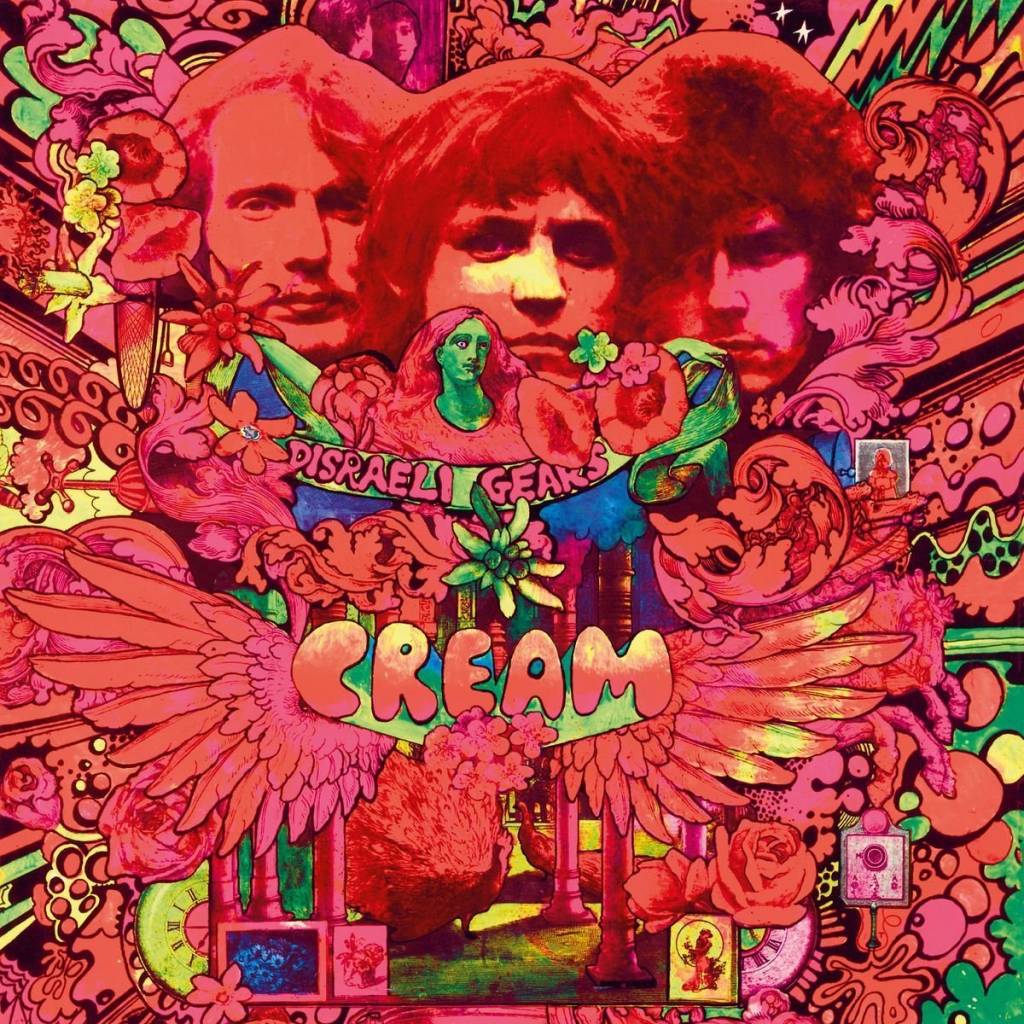 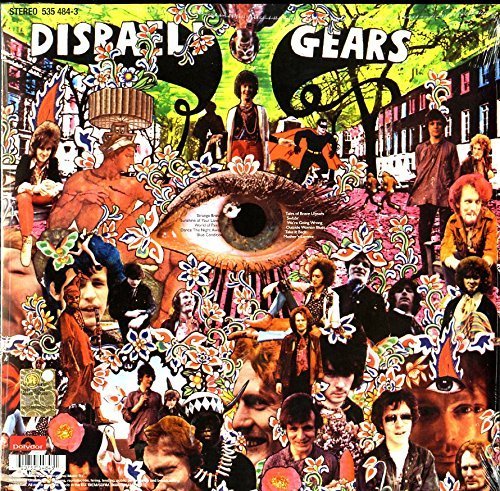 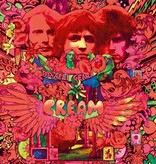 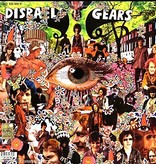 Cream teamed up with producer Felix Pappalardi for their second album, Disraeli Gears, a move that helped push the power trio toward psychedelia and also helped give the album a thematic coherence missing from the debut. This, of course, means that Cream get further away from the pure blues improvisatory troupe they were intended to be, but it does get them to be who they truly are: a massive, innovative power trio.

The blues still courses throughout Disraeli Gears the swirling kaleidoscopic "Strange Brew" is built upon a riff lifted from Albert King but it's filtered into saturated colors, as it is on "Sunshine of Your Love," or it's slowed down and blurred out, as it is on the ominous murk of "Tales of Brave Ulysses." It's a pure psychedelic move that's spurred along by Jack Bruce's flourishing collaboration with Pete Brown.