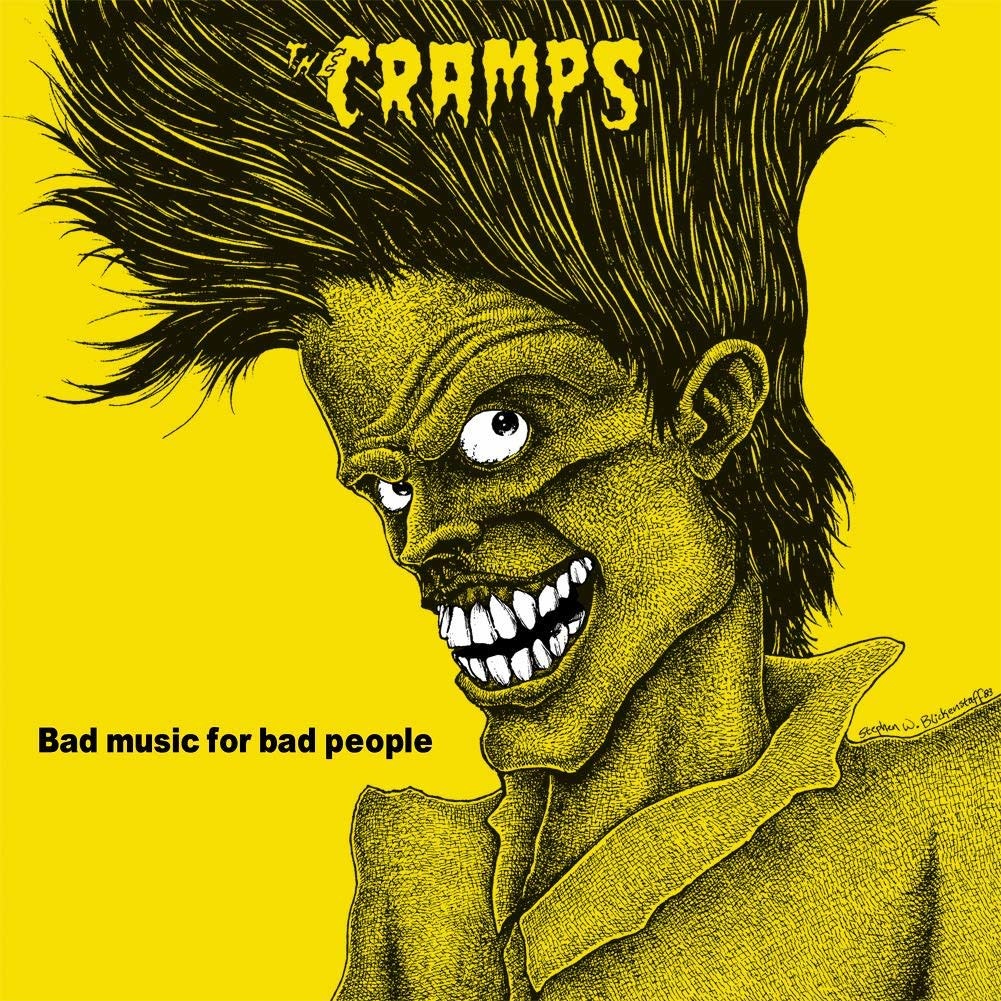 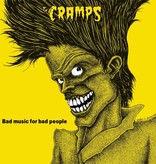 Bad Music for Bad People is the second compilation album of previously released material by the American garage punk band the Cramps. It was released in 1984 on I.R.S. Records and was seen by most fans as a cynical cash-in by the record label, following the departure of the band. The Cramps were an American punk rock band formed in 1976 and active until 2009. The band split after the death of lead singer Lux Interior. Their line-up rotated frequently during their existence, with the husband-and-wife duo of Interior and lead guitarist and occasional bass guitarist Poison Ivy comprising the only ever-present members.