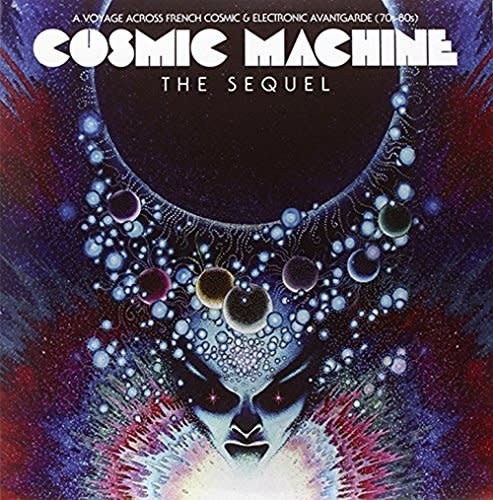 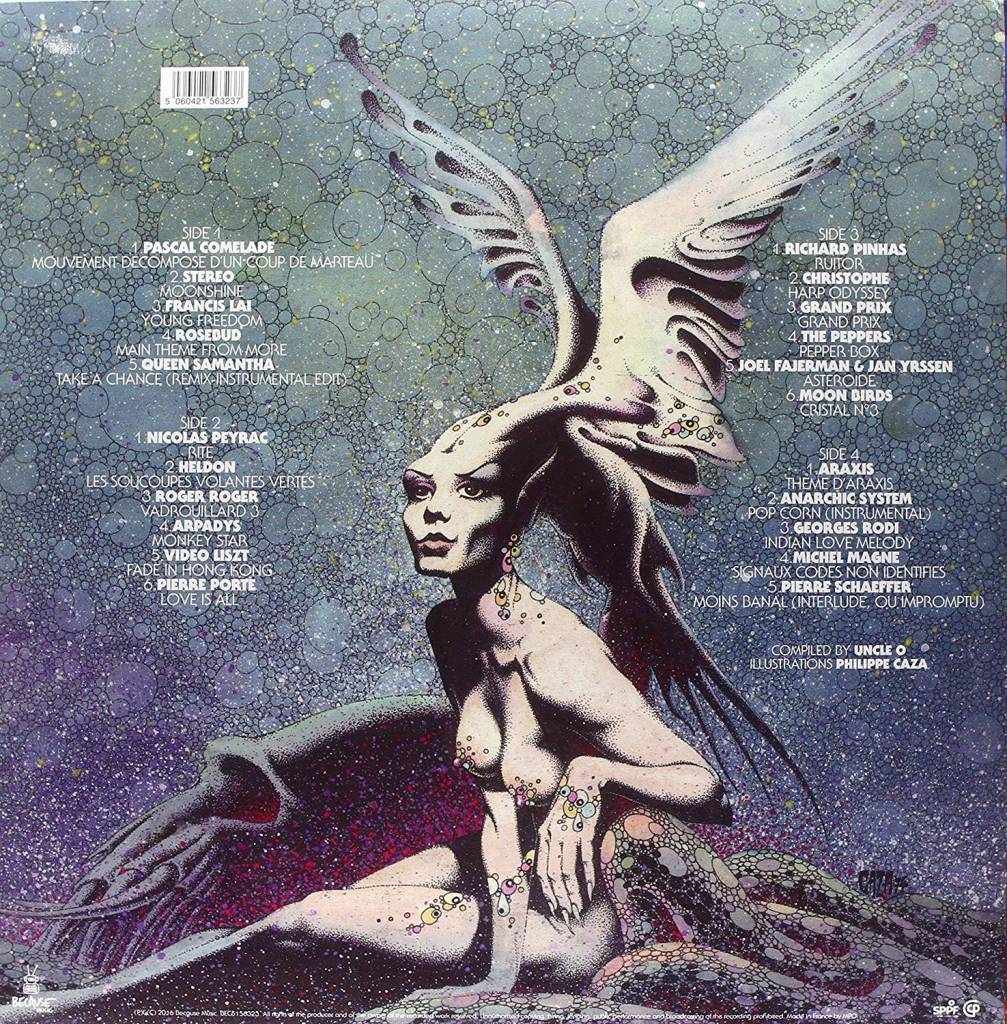 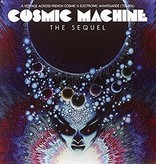 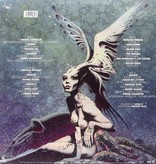 This sequel to the acclaimed Cosmic Machine compilation released in 2013 is another fantastic journey through time and space. At the time musicians were trying to capture the sounds of meteorites entering the terrestrial atmosphere thanks to machines developed by NASA engineers, a new generation of analog synthesizers enabled electronic music composers to take over the charts. It seemed the machines were definitely made to serve a radical avant-garde, and many years later, we're glad to be able to listen with this perspective, and most of all -- to dance to it. While moving your feet to Cosmic Machine The Sequel, you might identify Francis Lay, recognized as one of the best music composers in France, as well as Rosebud, who had the audacity to remix the main theme from the movie More, created by Pink Floyd.