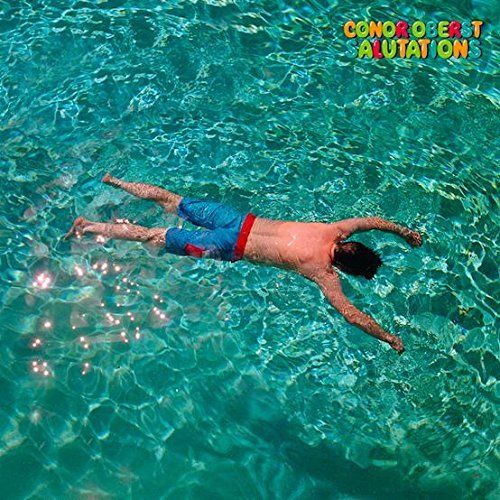 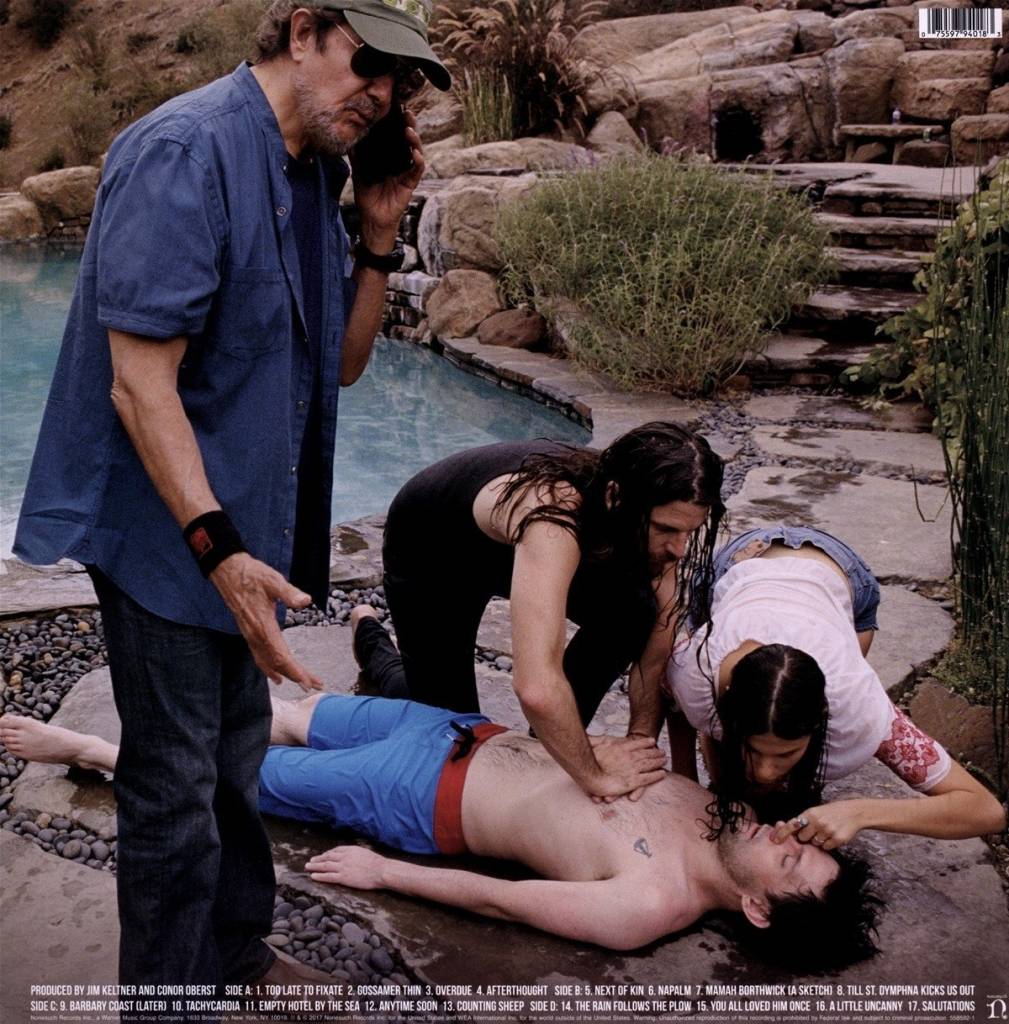 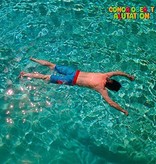 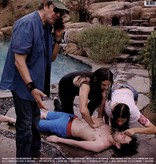 Salutations is a companion piece to 2016's lauded Ruminations. When Oberst wrote and recorded the songs on Ruminations, entirely solo—with just voice, piano, guitar and harmonica—he intended to ultimately record them with a full band.

In the midst of putting together that band—upstate New York's The Felice Brothers plus the legendary drummer Jim Keltner (Neil Young, Jackson Browne, George Harrison, Bob Dylan, John Lennon, and many more)—the passionate responses Oberst was getting to those first solo recordings, from friends and colleagues, encouraged him to release the songs as-is, in their original sparse form, as his seventh solo album: Ruminations, which was released in October 2016.

The Sunday Times of London called it "the rawest album yet from the forever troubled one-time voice of a generation" and "political and very, very personal," saying Oberst is "one of the best songwriters around."