Conor Oberst And The Mystic Valley Band ‎– One Of My Kind 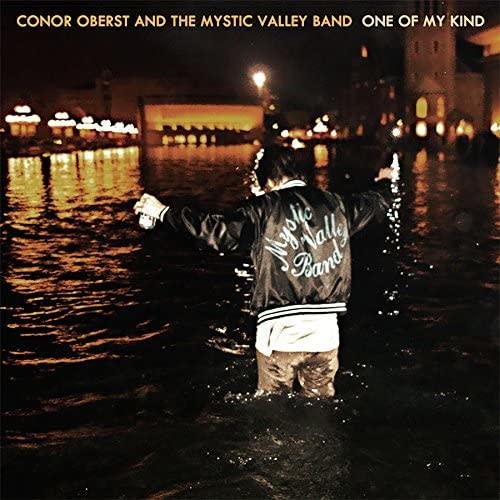 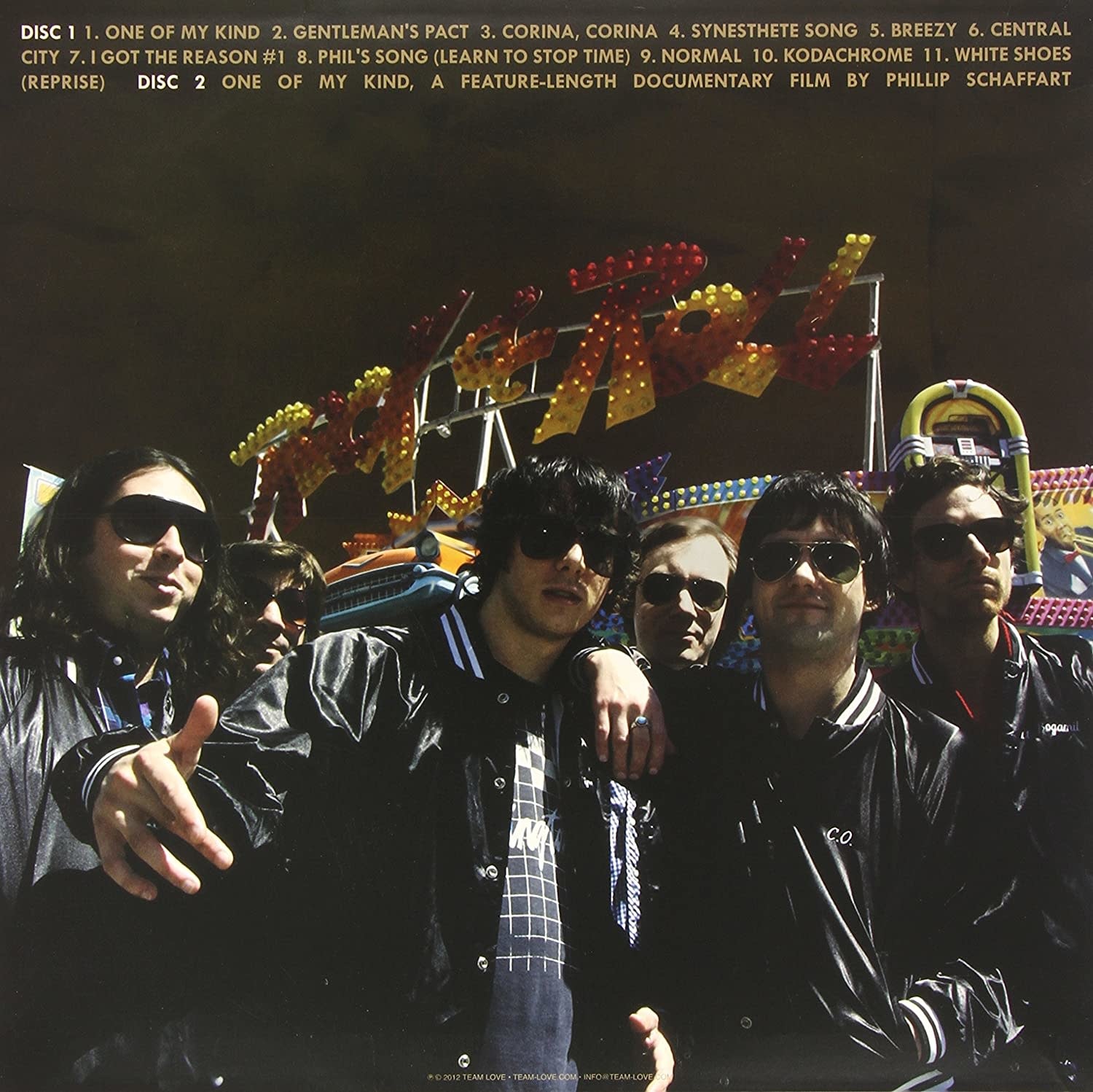 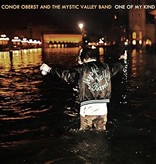 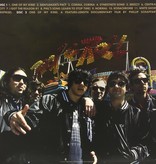 Vinyl LP pressing includes bonus DVD. 2012 documentary on the Bright Eyes frontman's solo venture. Phil Shaffart was not hired by Conor Oberst to make the film One Of My Kind. He was hired to make sure the guitars stayed in tune. But Phil had a video camera with him as the Mystic Valley Band came together for the first time at Valle Mistico in Tepoztlan, Mexico in January of 2008 and so he started filming what he sensed was something special. "When I started filming, none of us had the intentions of turning what was being shot into a film," says Phil, "but the things we were seeing, feeling and capturing with the music proved to be inspiring in ways we were not prepared for."