Comet Is Coming - Channel The Spirits 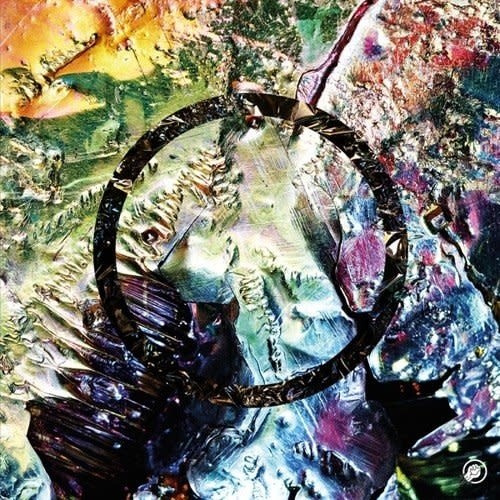 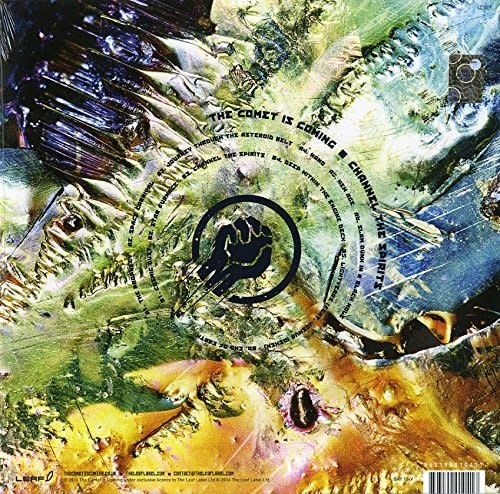 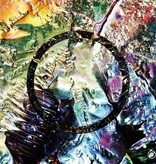 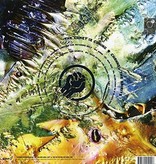 Great fire will fall from the sky, the cause will appear both stupefying and marvelous. Very soon after, the earth will tremble. As was prophesized by Nostradamus, The Comet Is Coming... Marvel! As it blazes a streak of phosphorescent beauty across the night sky. Listen! As a trailing meteor shower drops hot coals hissing into topographical oceans. Inhale! The burning funk of strange new flavors. The sound of the future... today. Our saviors Danalogue the Conqueror, Betamax Killer and King Shabaka come bearing their debut album Channel the Spirits. A prophetic document. A celebration. The beginning of the end.

The Comet was first observed in 2013, it's power growing with increasingly regular sightings culminating in a stellar display at Trans Musicales at the end of 2015. The debut EP Prophecy arrived in a blaze of light and sound. The word spread. Whispers became shouts-I believe! And now comes the motherlode. Channel the Spirits is a starburst galaxy, a journey through the outer reaches of the cosmos. Over twelve tracks, our fearless stargazers evoke the ghosts of bold experimentalists such as Sun Ra, Funkadelic and the BBC Radiophonic Workshop, reanimate them through 21st century technology and send them off hot-stepping into the greatest party the universe has seen. Keyboards, drums and electronics shimmer and soothe one moment and wig-flip wayward the next, while saxophonist King Shabaka squeezes sounds that echo like the exaltations of visionary voyagers drifting through interplanetary space and time.

They shift from the elegiac and the experimental into iridescent molten jazz and full-on intergalactic groove mode. Dusted in cosmic magic, Channel the Spirits is more than an album-it is a séance, a reckoning, a prophecy, a mission. A trans-dimensional journey. The Comet Is Coming. Look busy.