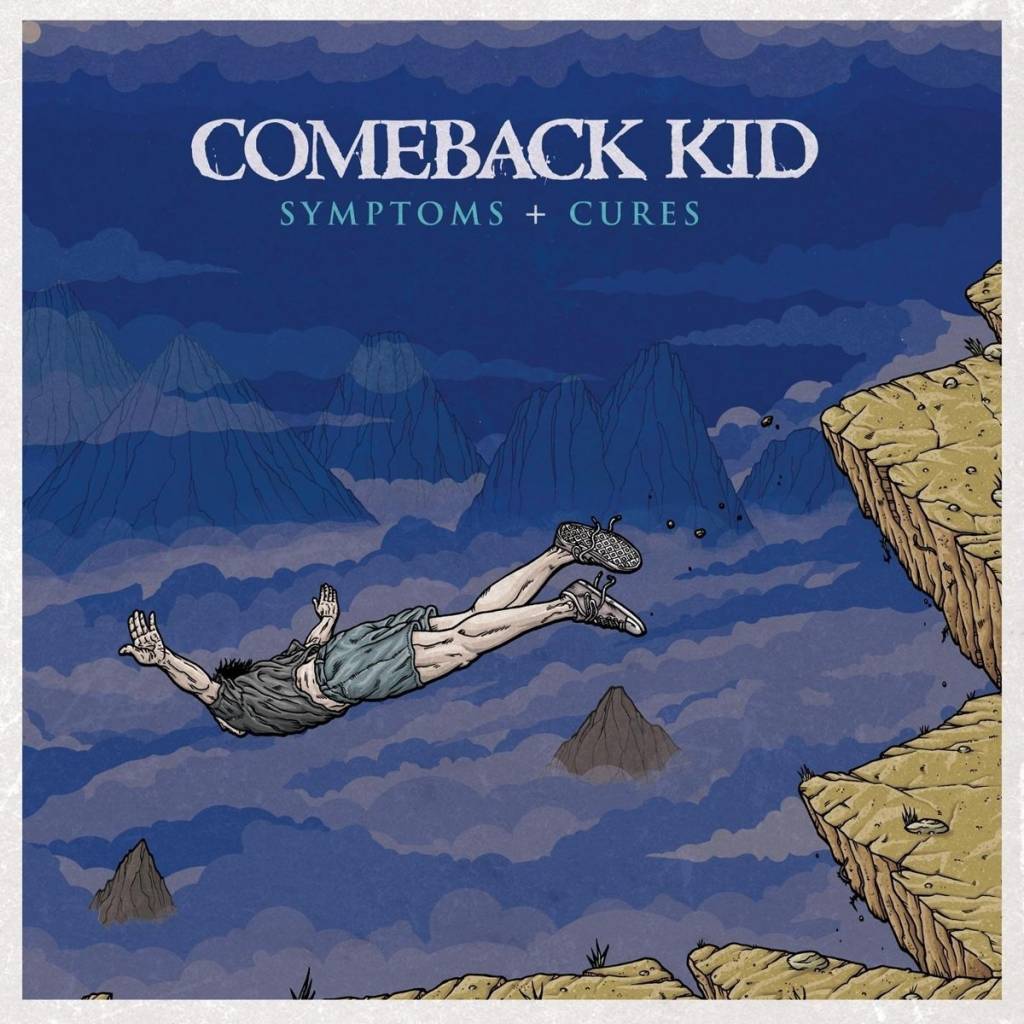 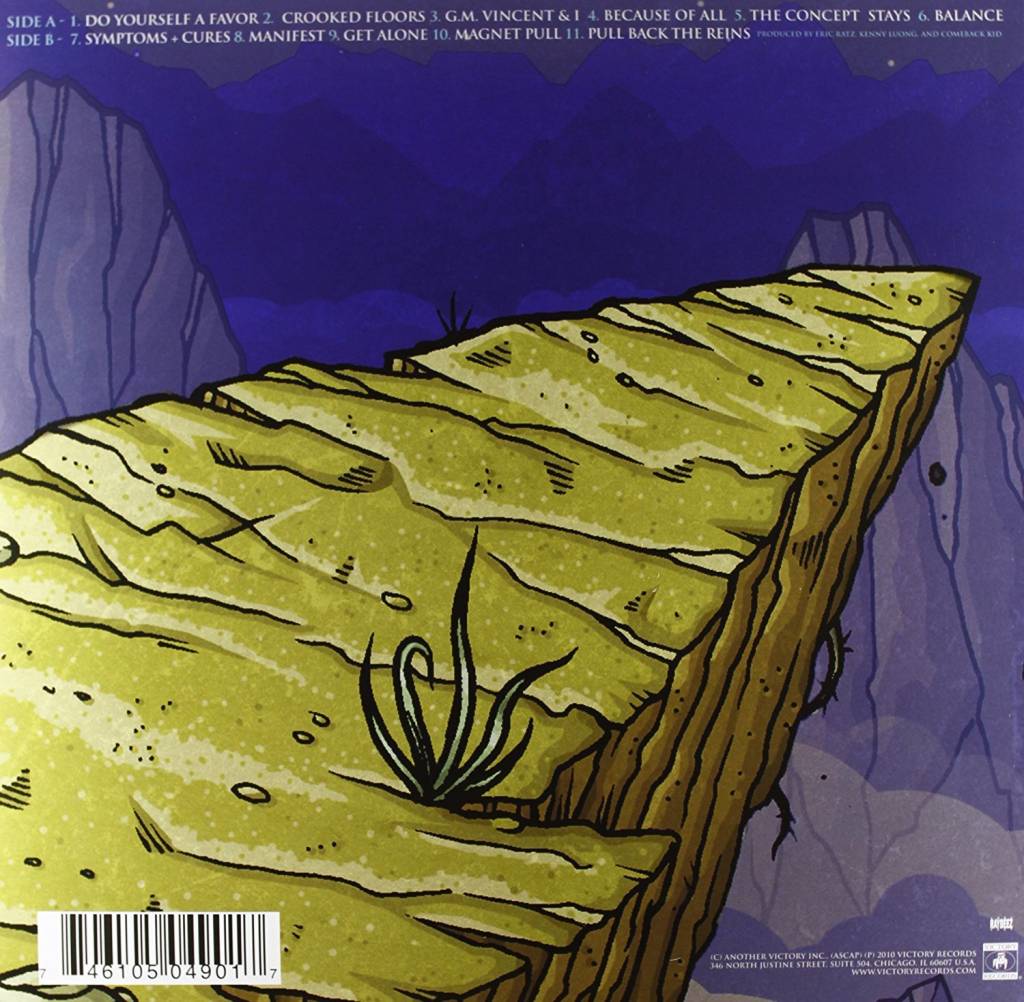 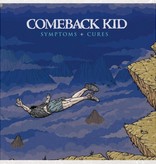 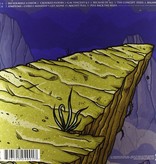 2010 album from the Canadian Hardcore act. Symptoms + Cures is firmly rooted in the brand of Hardcore that its three predecessors helped established, yet incorporates more musical layers and vocal variance than we've heard from the band thus far.

Trademark elements of the band's sound are abundant on Symptoms + Cures: gang vocals, half-time bridges, and tastefully-placed breakdowns among them. However, the record also features a more dynamic vocal performance than we've previously heard, weaving a much harsher and urgent vocal delivery with sing-able passages, not to mention new musical expansions that stray from the straight-up simplicity of Hardcore.