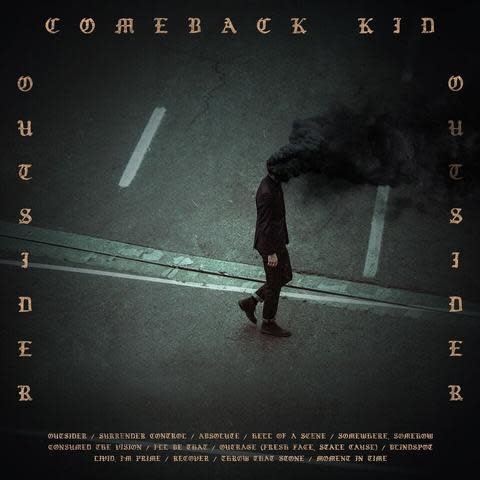 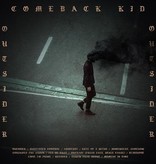 Complacency kills creativity, and nobody seems to know that better than Comeback Kid.
Outsider, the long-running hardcore outfit’s latest LP, showcases that in spades. Capturing the all-out intensity of the band’s riotous live shows, it’s as urgent and unrelenting as anything they’ve done in the past.

And yet while many of their peers consider sonic evolution an enemy of their scene, Comeback Kid has built a career on progression and evolution, continually expanding their now-signature sound while never compromising its integrity.