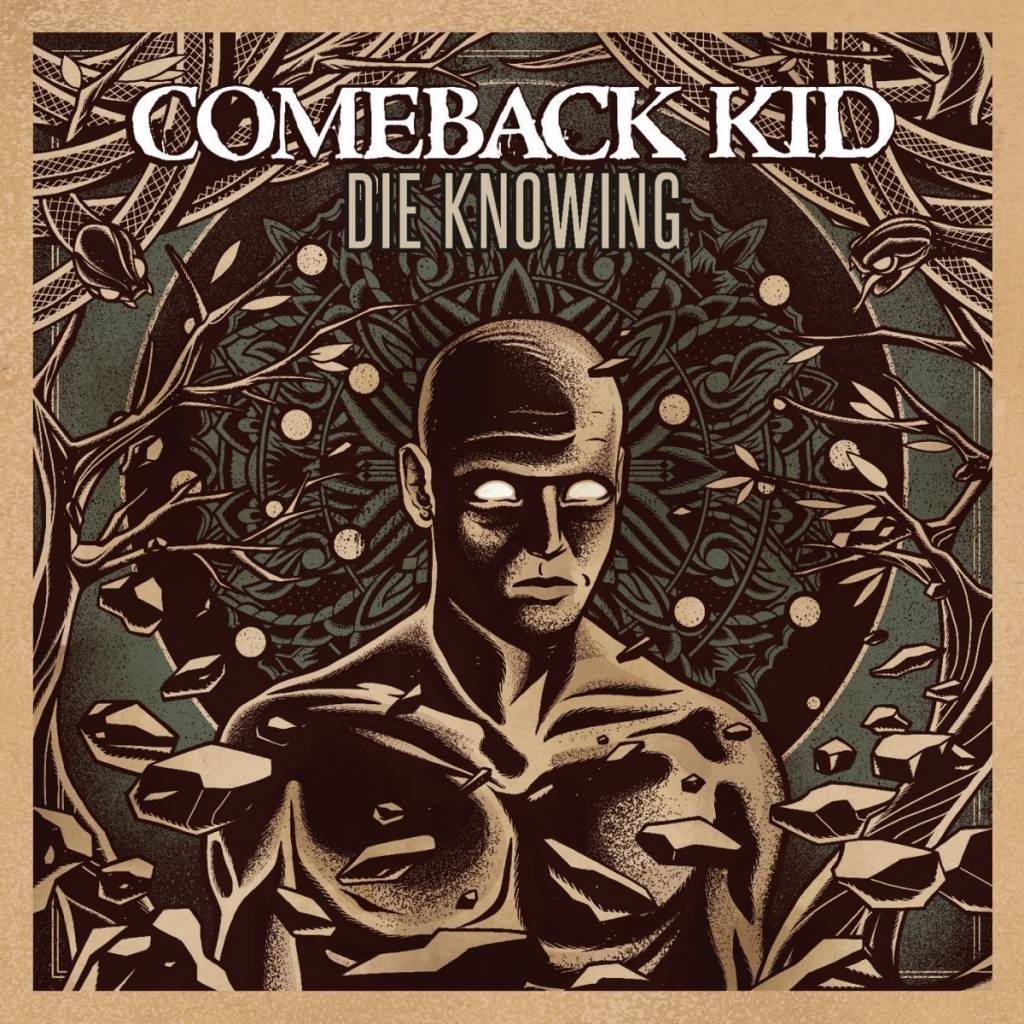 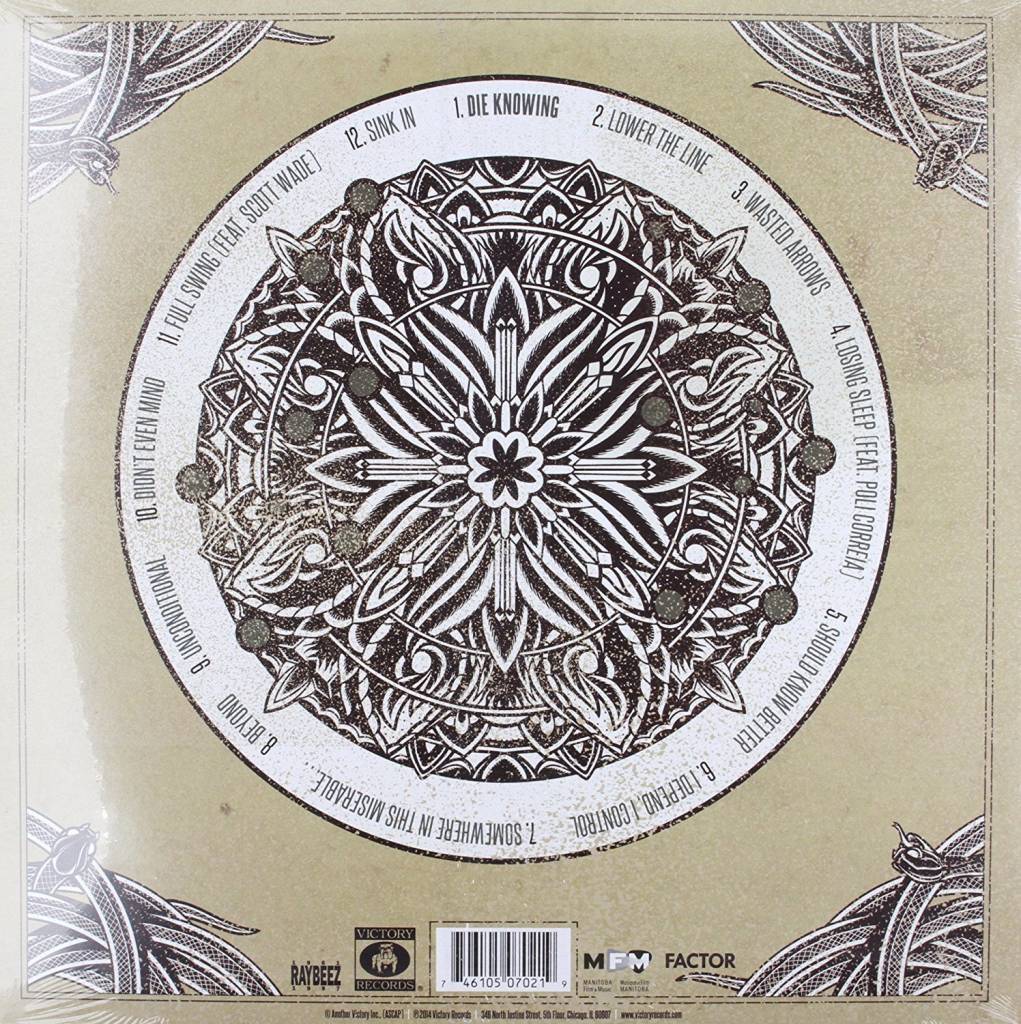 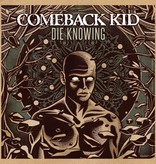 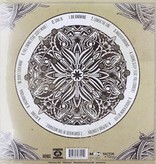 2014 release, the fifth studio album from the Canadian Hardcore Punk band. Die Knowing is the long-awaited follow-up to the band's 2010 release Symptoms + Cures. Alternative Press comments, "Die Knowing succeeds where so many others fail: In conveying emotion, engaging the listener and creating an experience." Hardly a "comeback", the guys of Comeback Kid continue to remind US time and time again that they are here to stay.

Since dropping their debut full-length, 2003's Turn It Around, Comeback Kid has been an undeniable staple of the Hardcore community. Each subsequent release has built upon the foundation of it's predecessor while continually experimenting with and incorporating new musical elements from beyond the confines of modern Hardcore.