Coliseum/Doomriders - "Not Of This World" Split

Home / Coliseum/Doomriders - "Not Of This World" Split 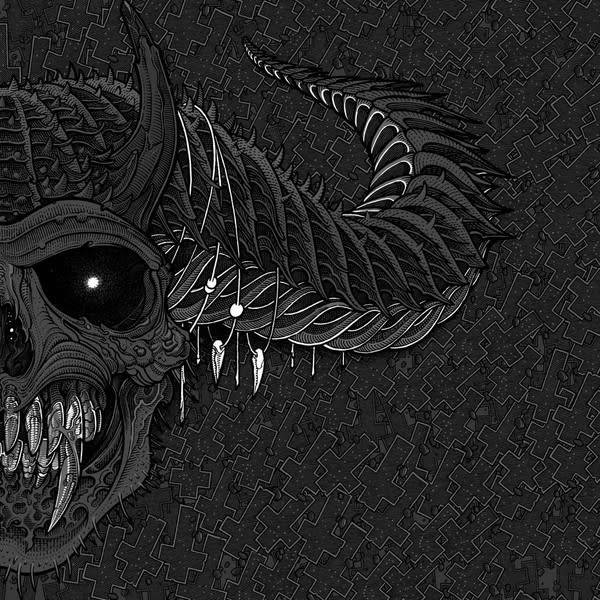 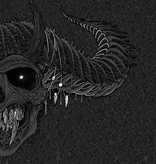 Back in 2005, COLISEUM's Ryan Patterson self-released a 12" on his label Auxiliary which featured both his band and Boston's DOOMRIDERS' ultimate tribute to the almighty DANZIG. Each band turned a cover of a song from the classic debut DANZIG LP, with COLISEUM adding two originals and DOOMRIDERS putting up one original. A CD version of the release was also issued on the defunct Level Plane label. While the COLISEUM material was later repackaged into a collections release on Temporary Residence, the DOOMRIDERS material remained out of print for many years. As part of the upcoming celebrations to commemorate Magic Bullet Records' 20h anniversary, the label is in turn celebrating the friends and musicians (lifers) that were a significant inspiration as the years went on, starting with a split 7" featuring both bands' DANZIG covers from the 2005 Not of This World split. This special, limited reissue features brand new DANZIG tribute artwork from the steady hands of visual artist Florian Bertmer.