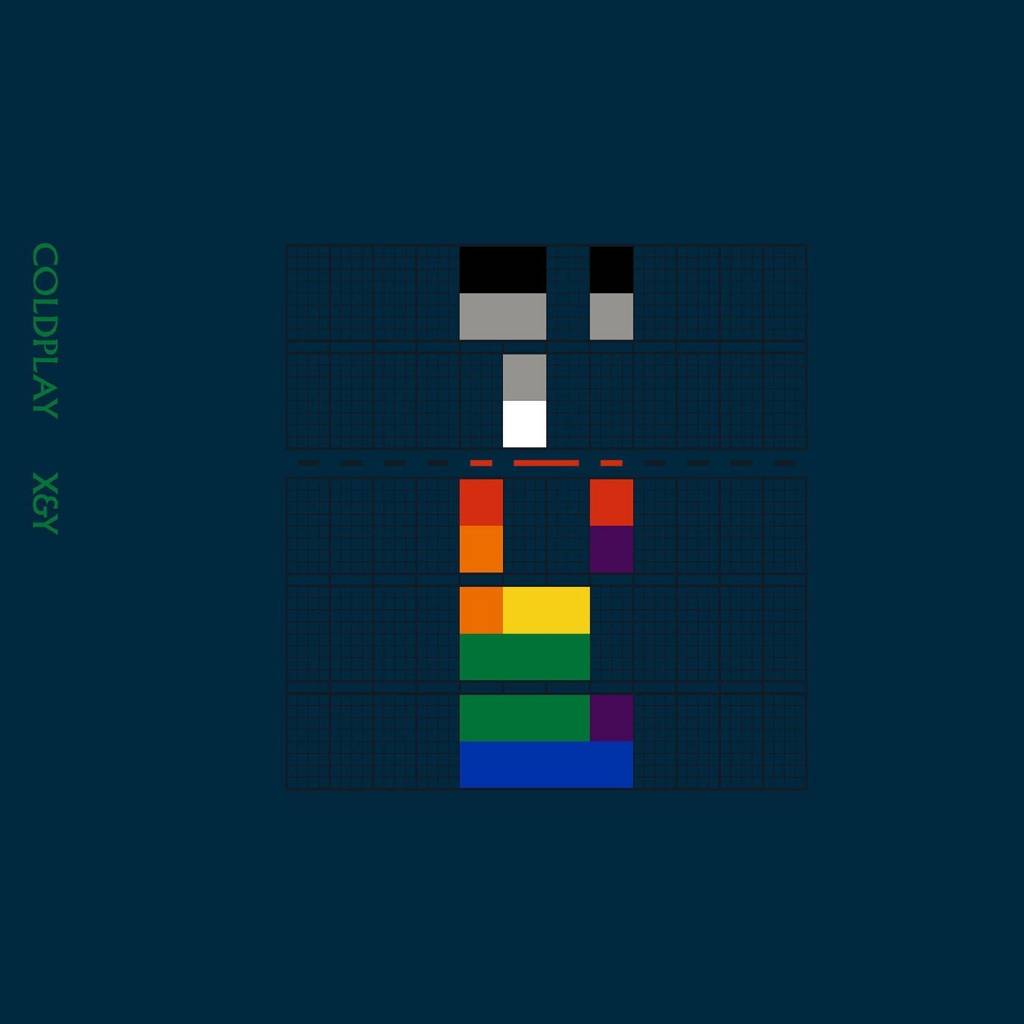 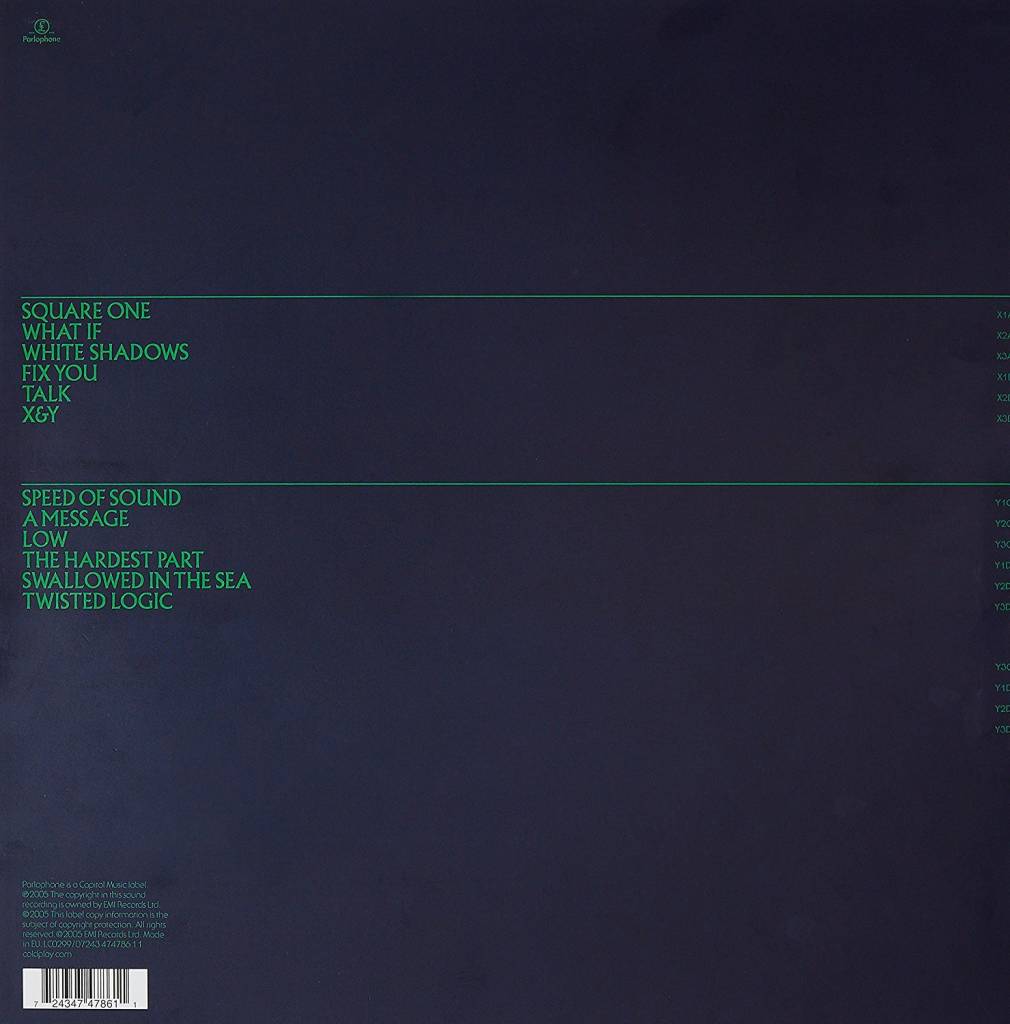 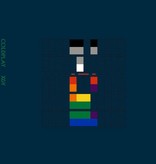 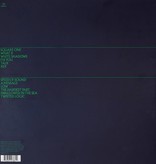 Starting off with the opening track "Square One" it is apparent that the record is a little more sonically dense than the band's previous efforts. While X&Y is a far cry from being experimental it's just enough of a change to make the new songs fresh. "What if" starts off as a slow piano song that finally builds up to a crescendo that exemplifies the transformation of Coldplay's sound. "Fix You," "White Shadows," Low" and "Twisted Logic" are instantly fan favorites. The hidden track "Til Kingdom Comes" was written for the late great Johnny Cash who passed away before he could record the song. It is a shame Cash did not get a chance to record it, but it makes a fitting and positive end to the album.