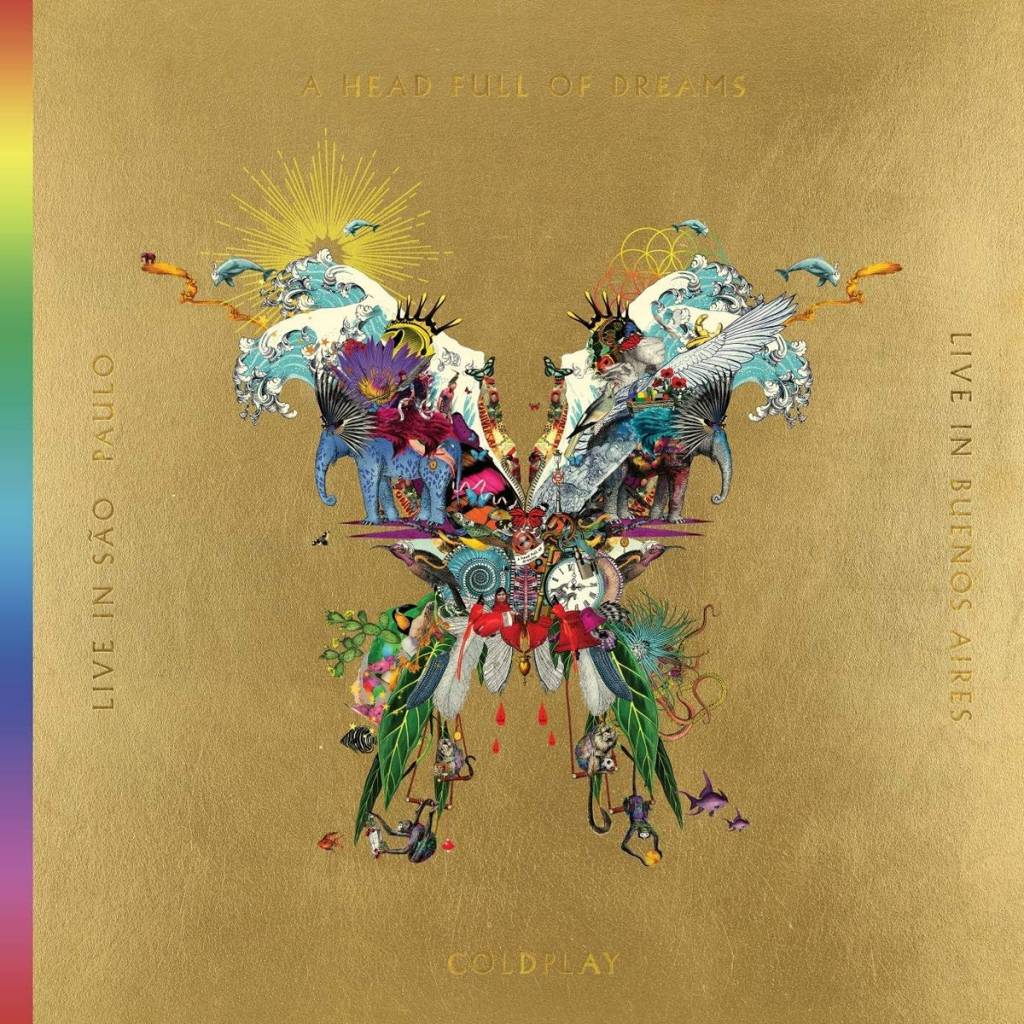 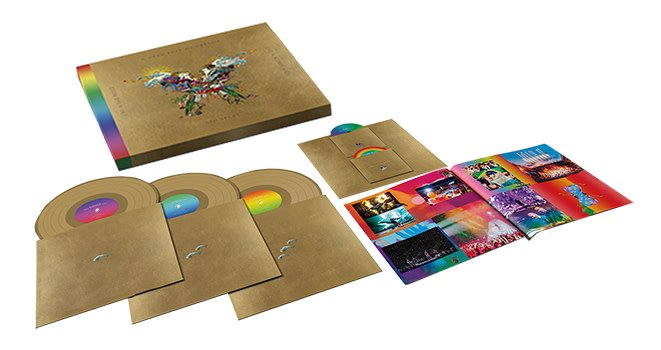 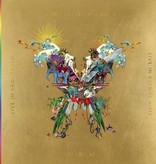 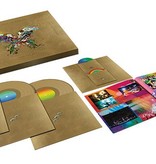 Coldplay celebrate their record-breaking A Head Full Of Dreams world tour with the release of the ultimate live document, Live In Buenos Aires (Audio) / Live In Sao Paulo (Film) / A Head Full Of Dreams (Film). Live In Sao Paulo, is an exhilarating 2-hour concert film captured at the climax of the band's A Head Full Of Dreams Tour, accompanied by Live In Buenos Aires, an explosive live album, recorded on the final night of the tour and including the entire live set (a first for a Coldplay live release). Also included within the multi-disc, full physical formats is A Head Full Of Dreams(Film) which offers an in-depth and intimate portrait of the band's spectacular rise from the backrooms of Camden pubs to selling out stadiums across the planet. The film is helmed by Mat Whitecross "Õ director of Supersonic, the acclaimed 2016 Oasis documentary "Õ who met the four friends at college in London, before they'd even formed the band. From the very first rehearsal in a cramped student bedroom, Whitecross has been there to capture the music and the relationships on tape.