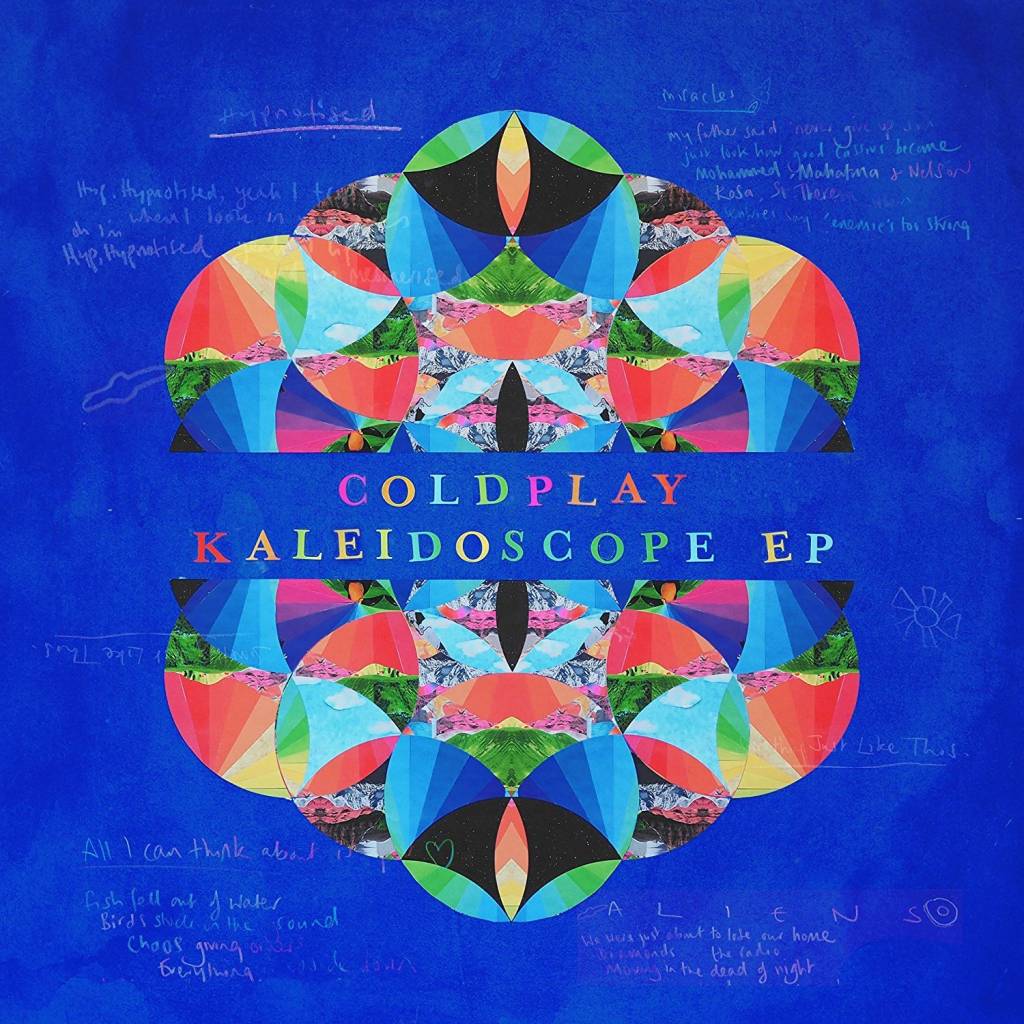 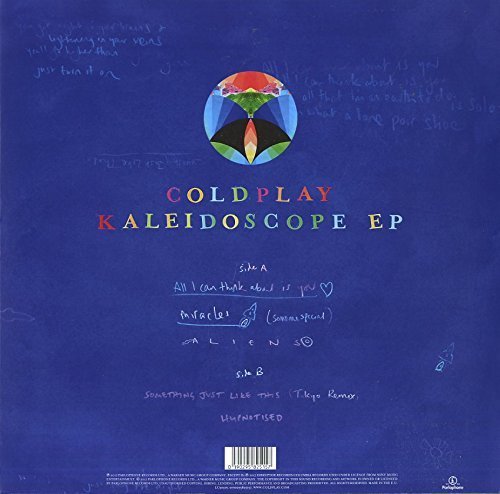 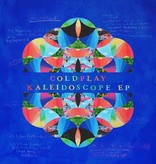 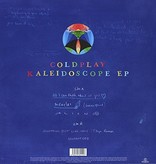 The Kaleidoscope EP is the sister release to the band's acclaimed A Head Full Of Dreams album, which has sold more than 5 million copies around the world since its December 2015 release.

The band have just released a brand new song, 'All I Can Think About Is You', from the upcoming Kaleidoscope EP. The song, which builds from a rolling bassline to a hypnotic climax.

The EP was produced by Rik Simpson with Daniel Green and Bill Rahko and features a new live version of Coldplay's hit collaboration with The Chainsmokers, 'Something Just Like This', recorded in Tokyo in April. It also includes 'Miracles (Someone Special)', a collaboration with Detroit rapper Big Sean. Another new song, 'A L I E N S', was written with Brian Eno, and co-produced by Eno and Markus Dravs (Arcade Fire, Mumford & Sons, Kings Of Leon).