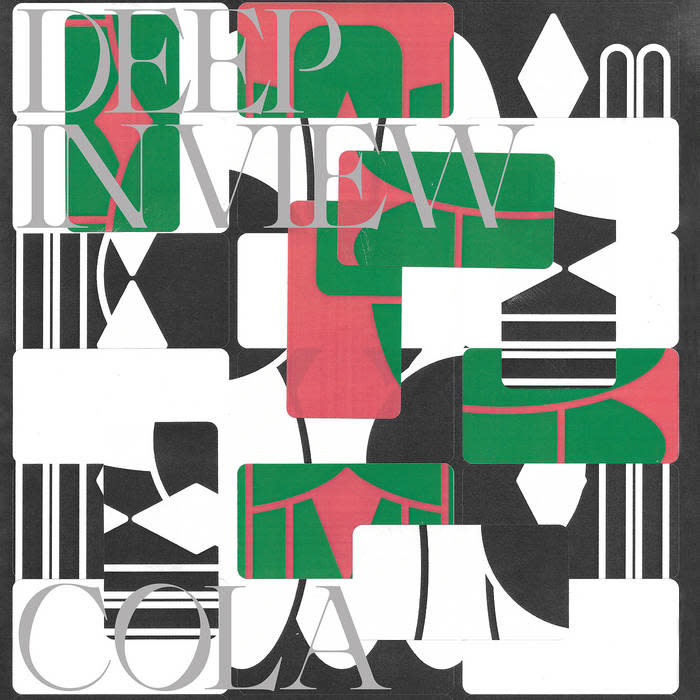 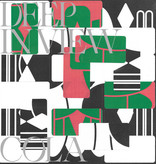 COLA is a new band from Montreal comprised of former Ought band members Tim Darcy (vocals, guitar) and Ben Stidworthy (bass) alongside Evan Cartwright (drums). Their debut album "Deep In View" is titled after philosopher Alan Watts' anthology of the same name, the record is built on a foundation of elegant guitar grooves and knotty rhythms, offering commentary on modern life and technology through curious lyrical vignettes, where quotidian objects and scenes are never just as they seem.

Deep In View is equally a product of introspective songwriting as it is a consideration of the abstract landmarks of an increasingly media-mediated society. It also presents the most concise and melodic songs Darcy and Stidworthy have written to date.. The album sounds streamlined and intentional, as the rhythms of the punchy and exuberant guitar parts, urgent basslines, and unexpected drum patterns all tangle with each other in an elegant dance.

At the center of all these elements is Darcy, whose characteristically wry voice shifts from detached to decisive to distressed, throughout the album's course. Both enigmatically dense in meaning but precisely intricate in sound, Deep in View is an album that sparks novel interpretations with every listen, like an art object that takes on new shape with each angle from which you hold it.