Cokie The Clown - You're Welcome

Home / Cokie The Clown - You're Welcome 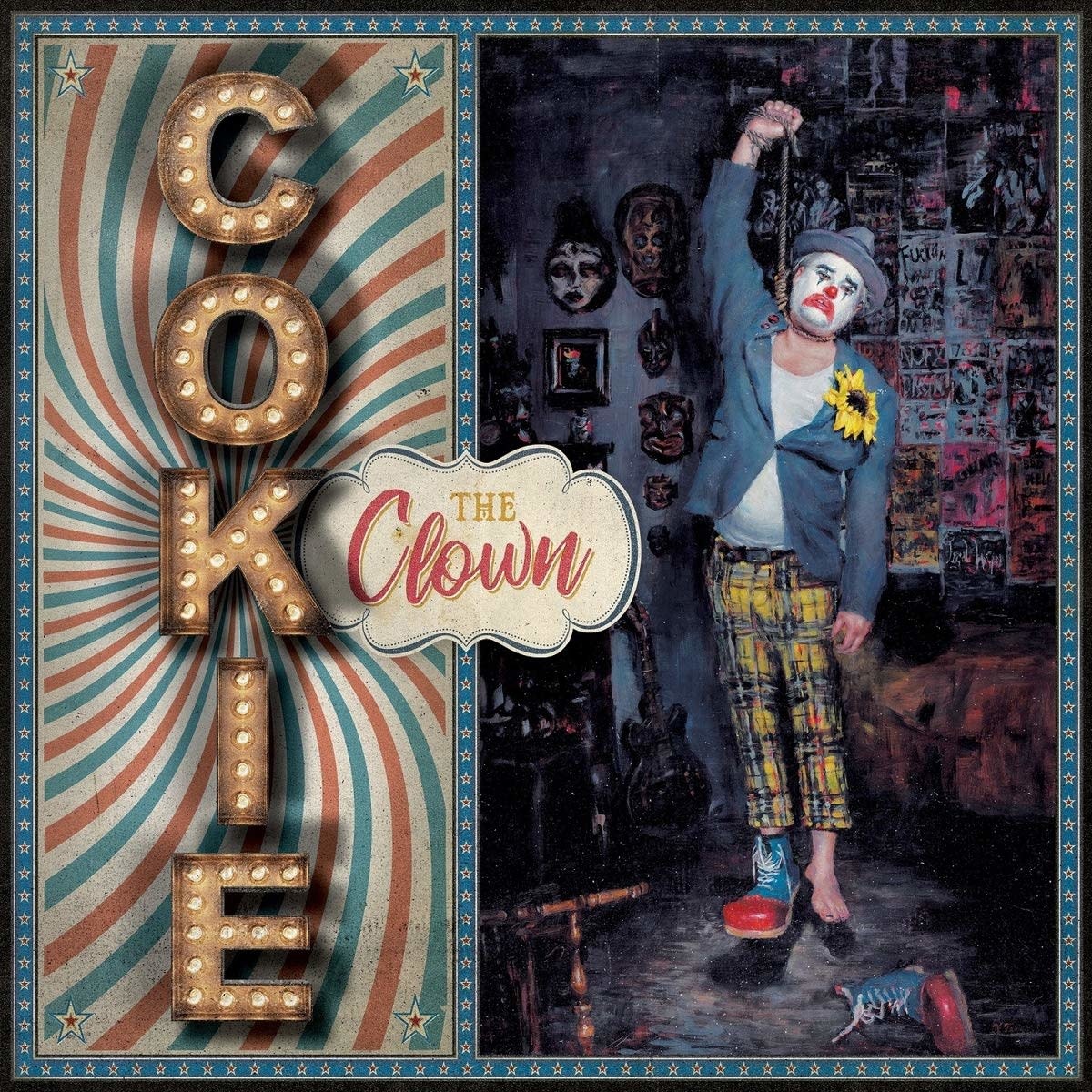 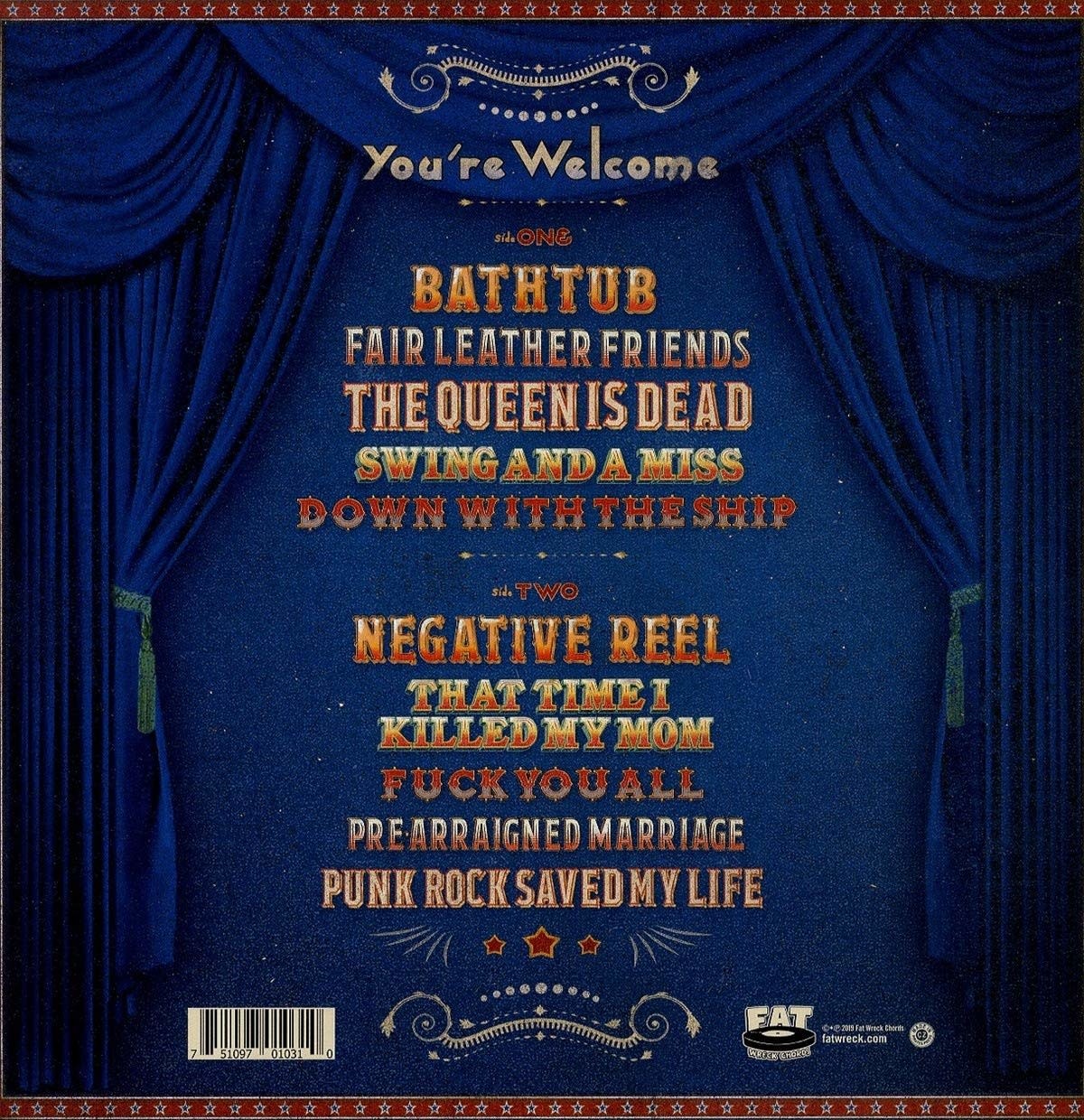 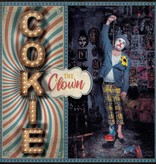 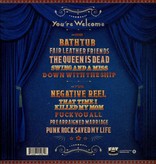 Fat Mike, the infamous front-man from the most successful independent punk rock band in the world, has never been one to mince words. NOFX fans have come to expect a certain filter level (or lack there-of) when it comes to what travels through Mike's brain and out his mouth. But back in 2010, Fat Mike surprised even his most ardent fans with the debut performance of his grimy alter ego Cokie The Clown at SXSW in Austin, TX. The live set involved a series of brutally heartbreaking true stories from Mike's past mixed in with a stripped-down acoustic set, and a suspect bottle of tequila that landed the singer on TMZ. Now, nine years later we are finally ready to unveil what so many have been eagerly awaiting (or bracing themselves for). the release of Cokie's debut album! "You're Welcome" is a 10-song, 38-minuite quest into the darkest depths of Fatty's psyche. But he didn't have to do it alone.