Coil ‎– Musick To Play In The Dark

Home / Coil ‎– Musick To Play In The Dark 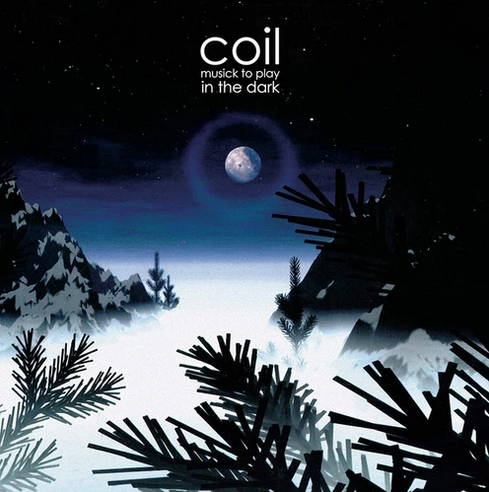 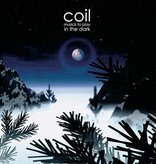 Few groups in recent history forged as confounding and alchemical a body of work as Coil, the partnership of Peter 'Sleazy' Christopherson and John Balance. From album to album and phase to phase their recordings spelunk perplexing depths of esoteric industrial, occult electronics, and drugged poetry, both embodying and alienating parallel currents of their peers. The late 1990s in particular were a fertile era for the duo, embracing chance, chaos, and collaboration, enhanced by recent advancements in synthesis and sampling. Fittingly, at the summit of the decade's long, intoxicated arc, their divergent strains of interstitial ritual congealed into one of Coil's most celebrated and hallucinatory creations: "Music To Play In The Dark".

Although the album's creative process was admittedly "iterative" and "a bit of a drug blur", the results are astoundingly inventive and well realized, winding through shades of divination dirge, wormhole kosmische, noir lounge, ominous humor, and black mass downtempo, guided by Balance's cryptic lunar muse. What's most remarkable about the album 20 years after its release is how brazen, insular, and unpredictable it still feels.