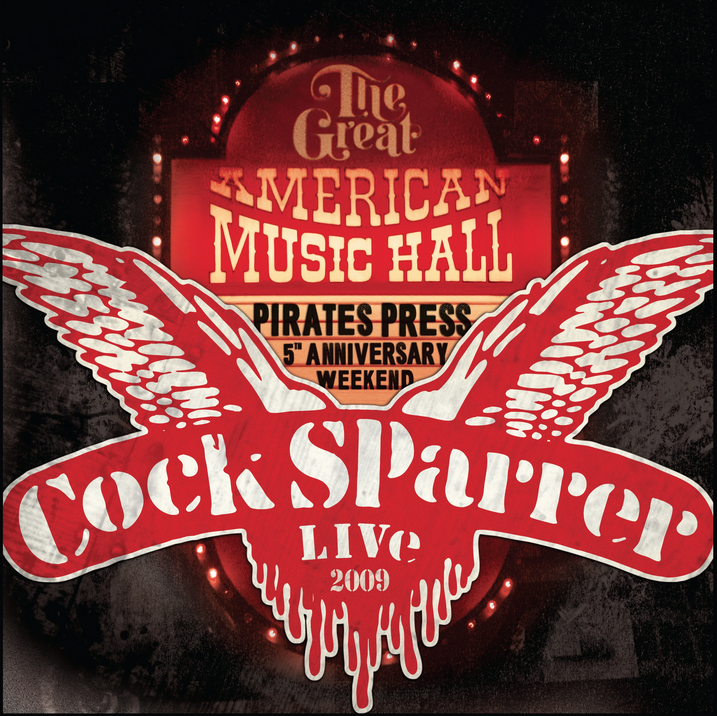 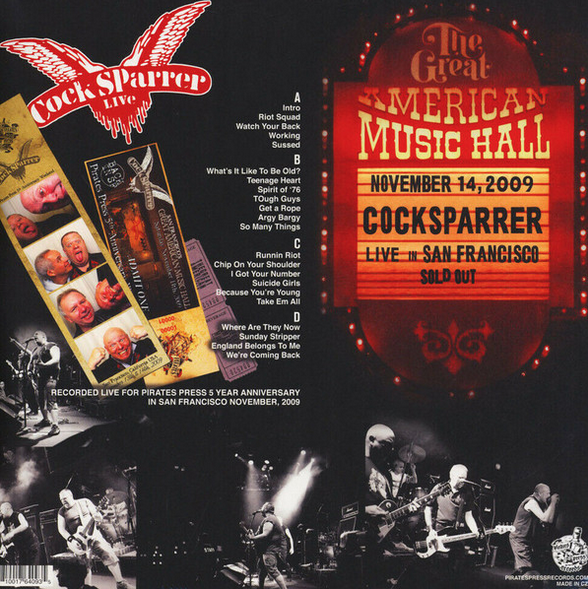 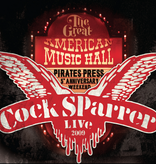 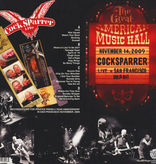 Recorded at Pirates Press' 5th Anniversary Party last November (2009) in San Francisco, this is really a party in a custom diecut gatefold jacket. In addition to the copies included as part of the ESSENTIALS collection, this standalone version tries to allow people who were at the party an opportunity to buy the best souvenir we could imagine.

This release is a party; a real ticket to what the weekend was all about. For anyone who was there, as you undoubtedly know, buying a copy should really be a must... for anyone else who is lucky enough to get their hands on one, consider it a privilege.