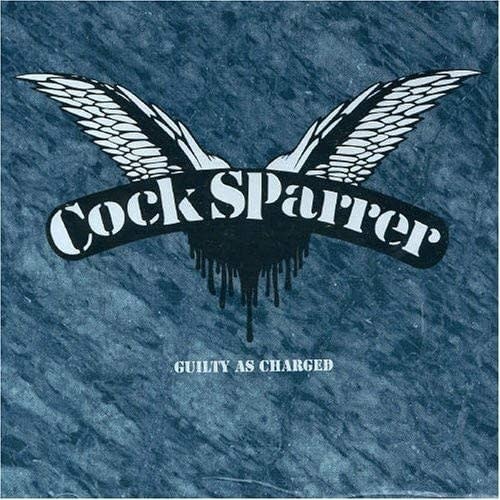 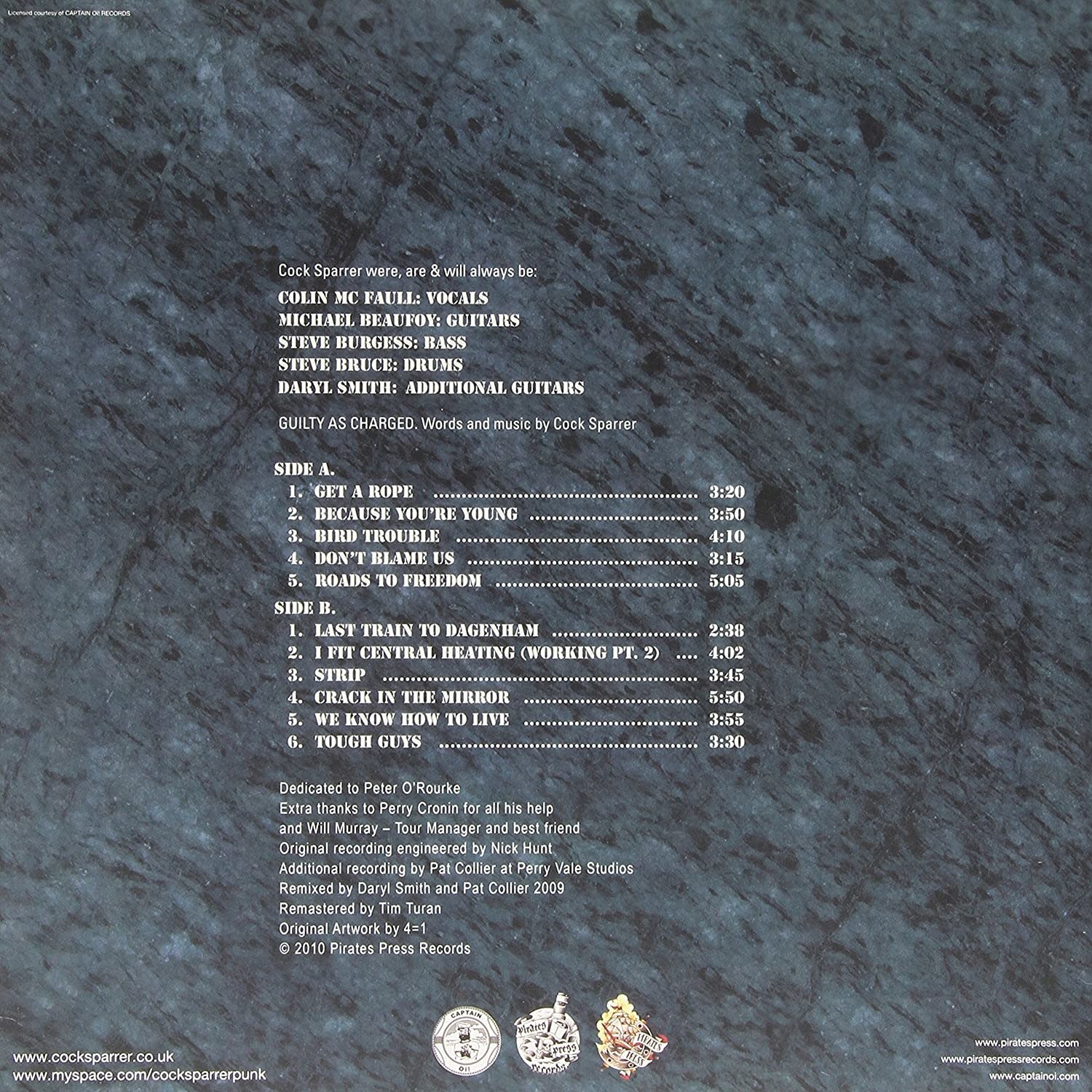 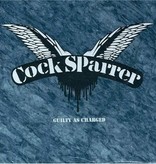 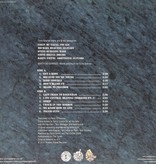 Originally released in 1994, GUILTY AS CHARGED catches east London's finest battling desperately against the rising tides that were threatening to sweep punk off down a grunge-inflected cul de sac. Where the album fell down was in the production more than anything else; the eleven songs that comprised the original album were as strong as any recent Sparrer epics, as live tapes from the same time will prove.

But the mix was muddy and, with the group's usual street-savvy savagery on sonic hiatus, there really wasn't much else to keep one's attention. No surprise, then, that this album is recommended only to completists; anybody wanting to experience how mid-1990s vintage Cock Sparrer should sound are pointed instead towards the 2009 reissue, sensibly titled GUILTY AS CHARGED 2009.