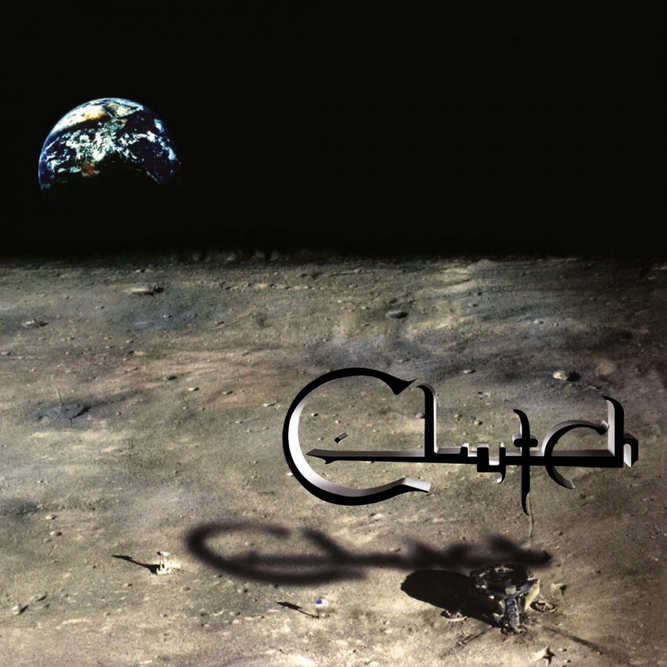 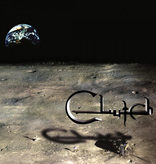 The American rock band Clutch released their second riff-laden self-titled album in 1995. The Zeppelin/Sabbath-esque riffs can be heard throughout the album. Almost every track on the record get stuck in your head immediately, listen to songs like “Droid”, “7 Jam” and “Big News”.. If you're into the great 90's rock classics you can't sleep on this one.

From their early days Clutch created some impressive rocking records. Neil Fallon's vocal together with the great guitar riffs have always been one of the signatures of the band.