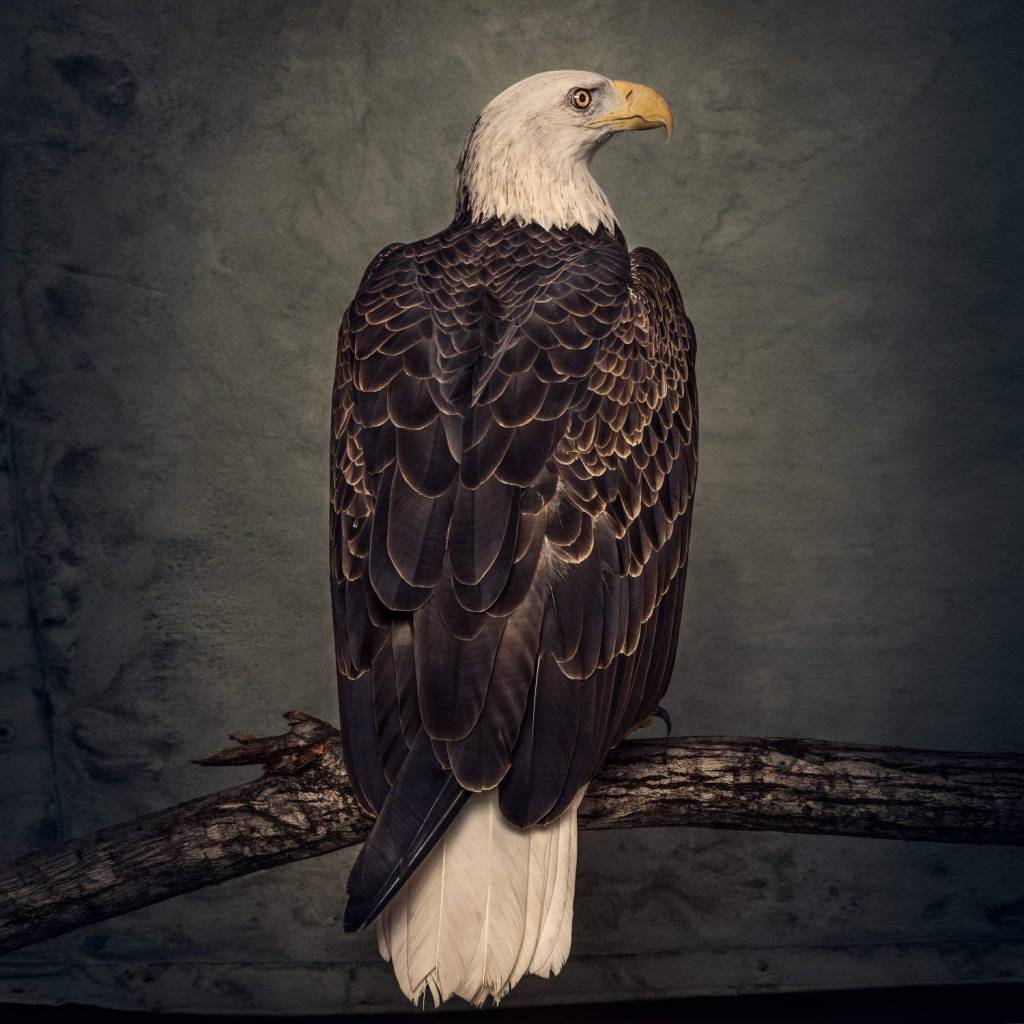 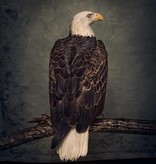 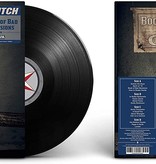 'Book of Bad Decisions' was recorded at Sputnik Sound in Nashville, TN by producer Vance Powell (Jack White, Chris Stapleton, The Raconteurs, The Dead Weather) and consists of 15 new tracks. Professional observers in both the industry and media are intrigued by the band's consistent growth over the last couple of albums. From Earth Rocker to Psychic Warfare to now Book of Bad Decisions the band's output of quality music and relentless touring has never been greater.

This release has had a very lengthy setup period. It is accompanied by four IG tracks all with their own videos and a social media campaign that has brought the four band members even closer to their old and new fans. Book of Bad Decisions is a cornerstone release in Clutch's long history of successfully reinventing themselves at every new turn.