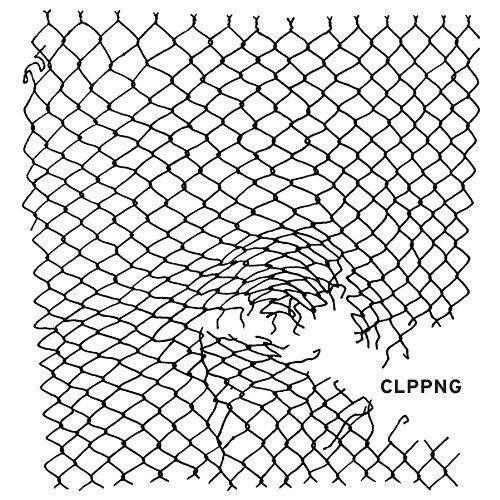 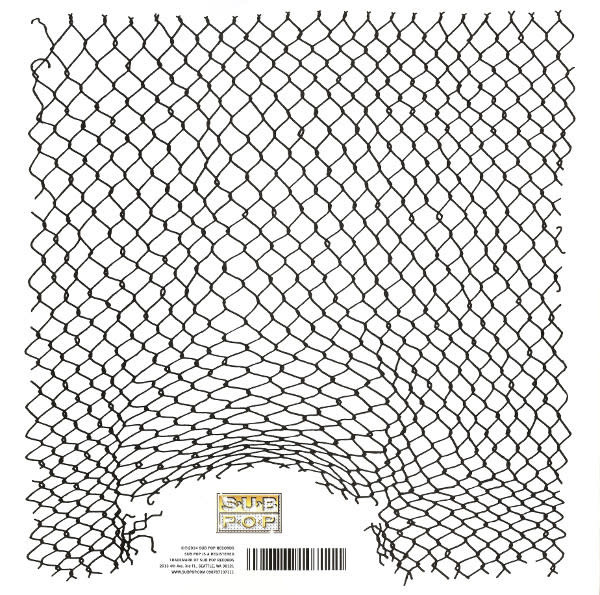 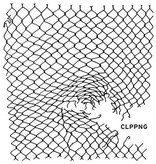 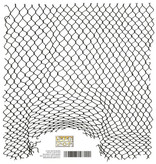 CLPPNG, the band’s label debut, was written and recorded between February and October of 2013. Although clipping.’s working methods were pretty much the same as they were for Midcity (only passing off the mixing and mastering to outside professionals) CLPPNG is a much more ambitious project. The album features guest verses from some of the band’s strongest influences, including Gangsta Boo (formerly of Three 6 Mafia, and currently of Da Mafia 6ix), Guce (longtime Bay Area mainstay, member of Bullys Wit Fullys), King T (all-around West Coast gangster rap legend, founder of the Likwit Crew, and mentor to Xzibit and Tha Alkaholiks). For the first single from the album, “Work Work”,  clipping. joined up with Cocc Pistol Cree, a newcomer from Compton best known for her appearance on DJ Mustard’s mixtape Ketchup, and her song ‘Lady Killa.’